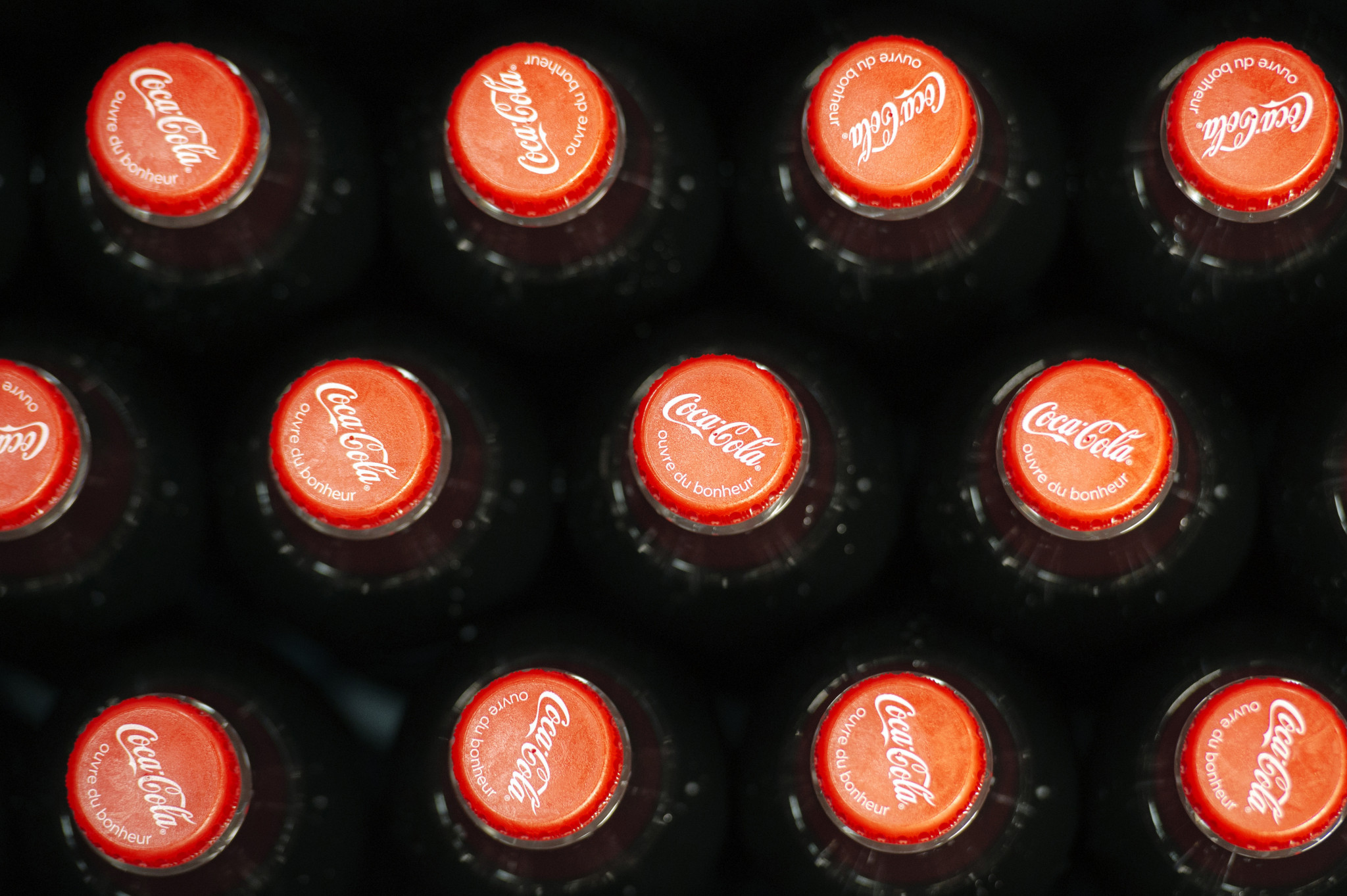 Coca-Cola Bottling Company United has joined the 2022 Birmingham 2022 World Games (TWG2022) as the main sponsor of the Closing Ceremony.

The third largest Coca-Cola bottler in the United States and headquartered in Birmingham, it will take center stage on July 17 next year at the Protection Stadium under construction in Alabama.

“It’s a huge deal for us to have a company like Coca-Cola Bottling Company UNITED on board,” said Nick Sellers, Managing Director of TWG2022.

“They are one of the flagship businesses in the Birmingham community, and as the main sponsor they will take our Closing Ceremony to a new level.

“We couldn’t be happier to work with them.”

The Opening and Closing Ceremonies will feature a World Games Orchestra of 75 musicians and a World Games Youth Choir, each led by Dr Henry Panion, Artistic Director of TWG2022.

“The World Games are a unique event for the city of Birmingham,” said John Sherman, President of The Coca-Cola Bottling Company.

“The Closing Ceremony will be a celebration of 10 of the best days in our community’s history and we are proud to join in the festivities and support an event that puts Birmingham at the forefront.”

3,600 athletes are expected to participate in more than 30 different sports throughout the Games.

The inaugural edition was held in Santa Clara in 1981, and next year’s Games will be the first time she has returned to the United States since.

The World Games are made up of sports and the disciplines are not contested at the Olympic Games.

Best New Music of 2021: The 21 Most Exciting Young Musicians on Planet Earth