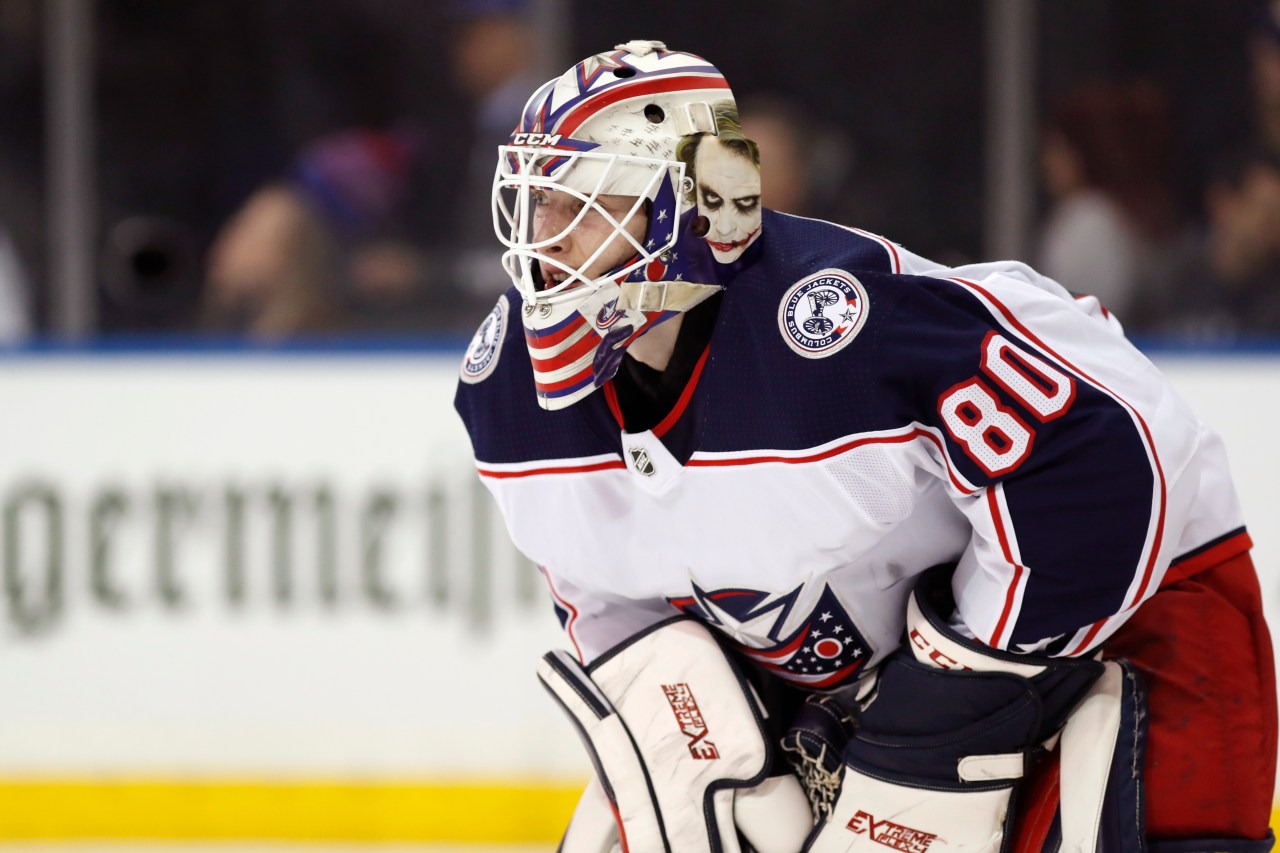 Police in Novi, Mich., Said the fireworks had tilted slightly and started shooting at people nearby on Sunday evening. Kivlenieks, 24, was in a hot tub and tried to extricate himself with several other people, Police Lt. Jason Meier said. Authorities earlier said the Latvian died of an apparent head injury in a fall, but an autopsy clarified the cause of death.

Kivlenieks’ death came on the eve of Game 4 of the Stanley Cup Final in Montreal. The Bell Center held a minute of silence for Kivlenieks ahead of the national anthems, and Tampa Bay Lightning coach Jon Cooper gave a speech about Kivlenieks following his team’s overtime loss to the Canadiens.

“I just want to offer our sincere condolences to the Kivlenieks family,” Cooper said. “It’s a terrible tragedy for anyone, any family to go through this. But someone in the NHL family, as close as we are all like the teams fighting out there, from all of the Lightning, our condolences. “

Hailing from Riga, Latvia, Kivlenieks signed with the Blue Jackets as a free agent in May 2017 and played eight games for the club in total. He was considered a possible No. 2 goalie next season if Joonas Korpisalo or Elvis Merzlikins are traded.