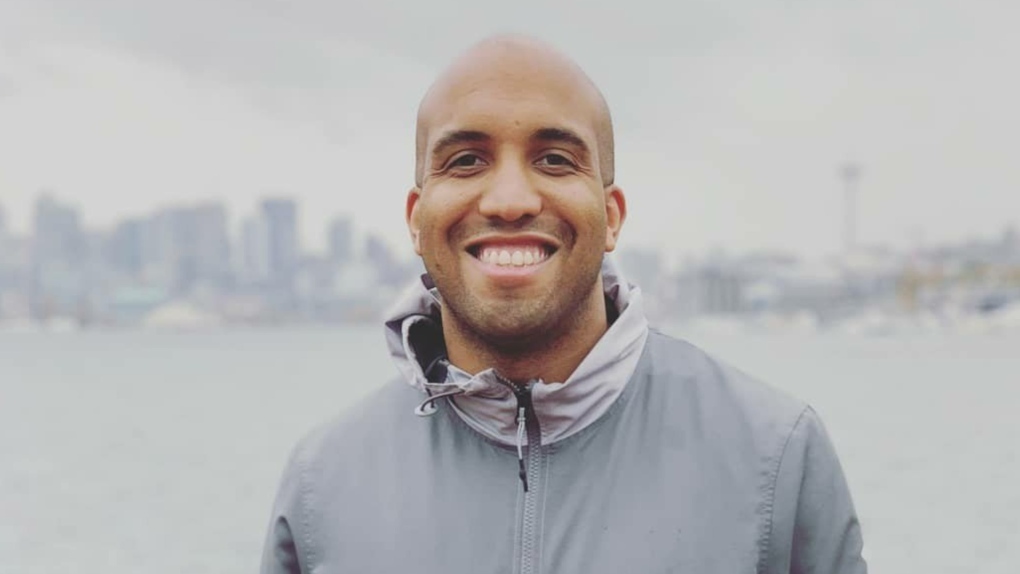 Comedian on food mission in Vancouver

An Alberta comedian is on a mission to become a regular in every city he visits, the latest being Vancouver.

Coaldale-born Michael Moses orders the same menu item at around the same time every day until he orders his “regular” no questions asked.

The comedian launched his quirky project in November and captures every customer service experience on his smartphone, which he then shares with more than 141,000 followers on TikTok. He says his goal is to support Canadian small businesses.

Since arriving in Vancouver on January 8, Moses has managed to gain recognition for his breakfast choice at the Red Umbrella Café on Davie Street: French toast with ice cream to go.

On the second day, when Moses asks for the same thing he ordered the day before, his server can be heard asking, “French toast and ice cream?”

However, since she could not remember his name, Moses left the next day. Unfortunately, different people were on staff and did not recognize him.

“I have to stop the man. I feel bad and this French toast and ice cream is not helping me in the morning,” Moses told his followers before entering Red Umbrella and being recognized by name and original breakfast order. .

For lunch, Moses ordered the same hot dog from the Japadog street cart at the intersection of Burrard and Smithe streets.

Friday was the sixth lunch in a row where he ordered the Kurobuta Terimayo – an $8.29 meal of pork sausage, teriyaki sauce, Japanese mayo, fried onions and seaweed.

After greeting the Japadog staff and taking a pregnant break, Moses says “I’m going to have the same” to the staff member. A woman can then be heard asking “Number one?”

Although these are not the exact magic words of “the usual?” Moses searches, he accepts it as a victory since tomorrow is his last day in the city before his next stop: San Antonio, Texas.

Moses says a scene from the TV series “Ted” inspired the unusual project, which he plans to pursue while traveling the world.

In this particular episode, Moses says the main character is at a local bar where he drinks regularly and notices the bartender offering another customer his “regular” without being asked.

“And then Ted looks at the bartender he’s been seeing the whole time and she says, ‘I don’t know what that is,'” Moses told CTV News. “There was just something I guess about wanting to be remembered that just connected with me and was already in the back of my mind.”

The first city he conducted his social experiment in was New York City, where his attempt to be a Starbucks regular did not go down well.

He says he chooses places based on the area his AirBnb is in, while taking suggestions from friends and patrons, as long as he can order something within a $10 budget.

“I’ve never been in a place where I was like, ‘Oh, this isn’t going to be good. Every place I’ve chosen, the staff have been awesome, the person I’m meeting or trying to befriend is awesome so it’s worked out so far.”

If you wonder how he doesn’t get tired of eating the same bagel in New York or the same cookie in Toronto day after day, it’s because he doesn’t always eat what he orders every day.

“Usually around day three is when I’m like, ‘Okay, I’m going to either give it to a friend or save it for a late-night snack later,'” Moses said.

The comedian also offers food reviews for $1 a month via Patreon. An About Everyday Same Time membership also includes the ability to make requests for different restaurants where Moses should attempt to become a regular.

His ultimate goal is to travel to all cities suggested by his followers and continue to foster the community while supporting small businesses.

Iceland, Mexico, Germany, Brazil and Barcelona are just a few examples of the requests he has received so far.

“I know a guy started it in Indonesia as well,” Moses said. “Even my sister got a message from a friend of hers in Ghana asking, ‘Is your brother famous?'”

How to put a Japanese-style bath in your garden