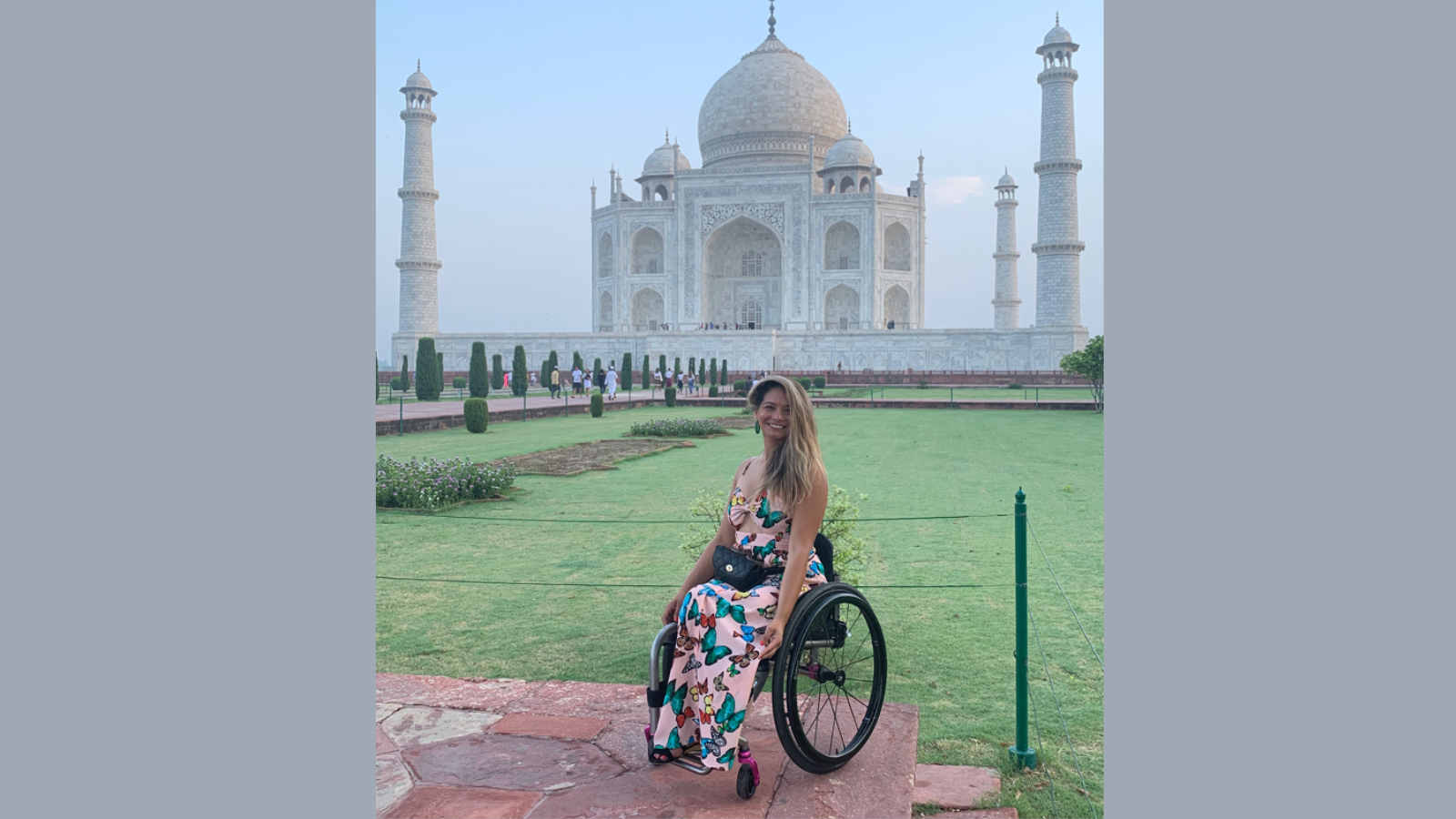 In 2017, Marcela Marañon was officially bitten by the travel bug. Since then, she has traveled the United States and 17 countries, often alone. She’s summited Mount Kilimanjaro, skied the French Alps and visited Macchu Picchu – and she’s done it all despite her disability and the need for a wheelchair to get around.

Marañon grew up in Lima, Peru. When she was 20, she was injured in a car accident that left her paralyzed from the waist down. she also had to have her left leg amputated above the knee. Marañon is now 41 and lives with her 16-year-old daughter in Dallas.

Traveling around the world in his wheelchair has allowed Marañon to know which cities and places are accessible to people with disabilities and which are not. She uses her social media presence to chronicle her travels, inspire and inform others, and raise awareness of what is needed to make travel easier for people with disabilities. Instagram account of Marañon (@thejourneyofabravewoman) now has more than 450,000 subscribers; TikTok (where she has over 250,000 followers) named her Latinx Trailblazer in 2021.

“There are a lot of people like me who are afraid to travel,” she says. “They can monitor me and get information about what a [certain city] looks like with regards to accessibility.

Marañon wants to be a mentor and a role model, but she prefers to show rather than tell. 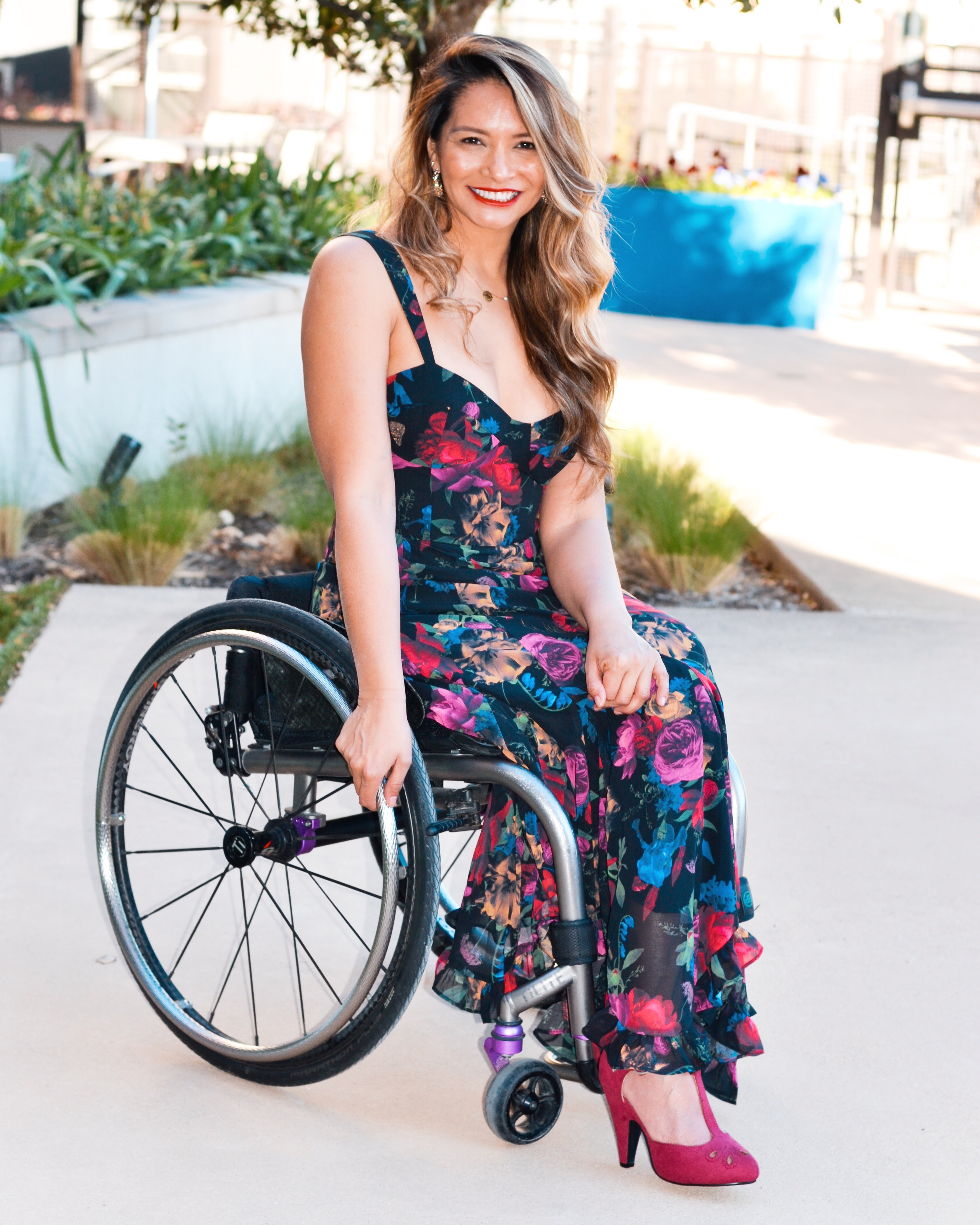 “I’m the kind of person that I show you with actions, I share my life with you to see if it motivates you to keep going. I don’t want to tell people to do this or that. When people tell me look and see that I’m traveling alone and doing cool things, they can say, “I can do the same thing.

She has strong opinions on where to improve. “The United States does great on buildings and cities, but it’s terrible on beaches,” Marañon says. “They don’t have wheelchair assistance, beach wheelchairs, parking near the beach, or accessible restrooms. It’s just very disorganized.

Spain, she says, is among the most accessible countries. In general, she finds older historic locations and buildings to be some of the least accessible places because there is concern that adding changes will cause structural damage, but Marañon doesn’t buy it.

“I don’t think it’s impossible to make something accessible,” she says. “I’ve seen elevators or small elevators that can modify these buildings and do nothing to the structure. I think you just have to be willing to make this place more accessible to people with disabilities. It’s like the saying, ‘where there is a will, there is a way’.

In addition to using social media as a source of inspiration and information, Marañon wants to make people in the travel and hospitality industries aware of how they could improve.

“I think people who don’t know much about accessibility don’t know that accommodations are needed,” she says. “Because maybe some of these people are Airbnb hosts or something and, you know, what if someone in a wheelchair comes in?

“A lot of people messaged me and said, ‘Thank you. I didn’t know you needed it. So I make my place accessible.’ » 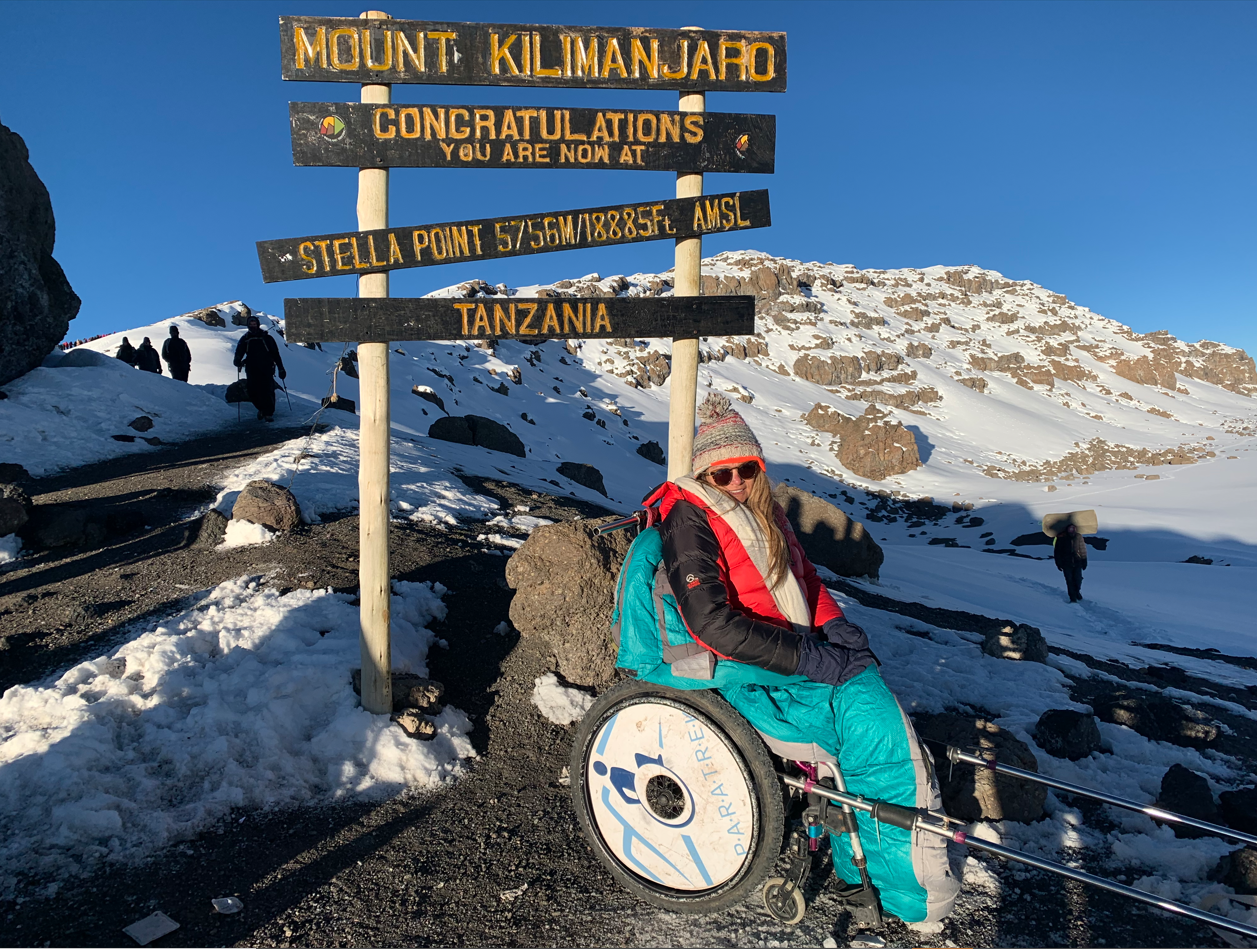 Marañon gives an example of the kinds of challenges she faces daily just to get from place to place. “Let’s say I’m riding in an Uber and the driver has never had a passenger with a disability and his car isn’t modified. While he helps me into the car and puts the wheelchair in the back, he learns something about disability. I think it can help him for the next disabled person he [picks up]. He’s going to do a better job because he’s been through something with me before. I always think about that: educating people without telling them that I’m educating them. It’s like teaching them or showing them how they can help us.

Marañon’s positive spirit is contagious. She became an influencer and landed several partnerships with brands such as Clinique and Amazon Fashion. She was also a brand ambassador for ReWalk, a company that makes exoskeletons, which allow paralyzed people to stand up and walk as a form of rehabilitation.

In 2020, Marañon founded The Journey of a Brave Woman Shop, an online merchandise store that supports wheelchair accessibility across the world. Marañon donates a percentage of its income to countries that have very little accommodation for people with disabilities. It provided ramps and wheelchairs and made a tennis court accessible to the adapted tennis team in Bangalore, for example. “She also hosted an event for 20 children with disabilities at a fully accessible restaurant, ‘so they can experience what it’s like to be in an accessible place without struggling and have a good time.’

“Everything will always be a challenge because the world is not made for people in wheelchairs and for me,” says Marañon. “So I try to do the best I can.”