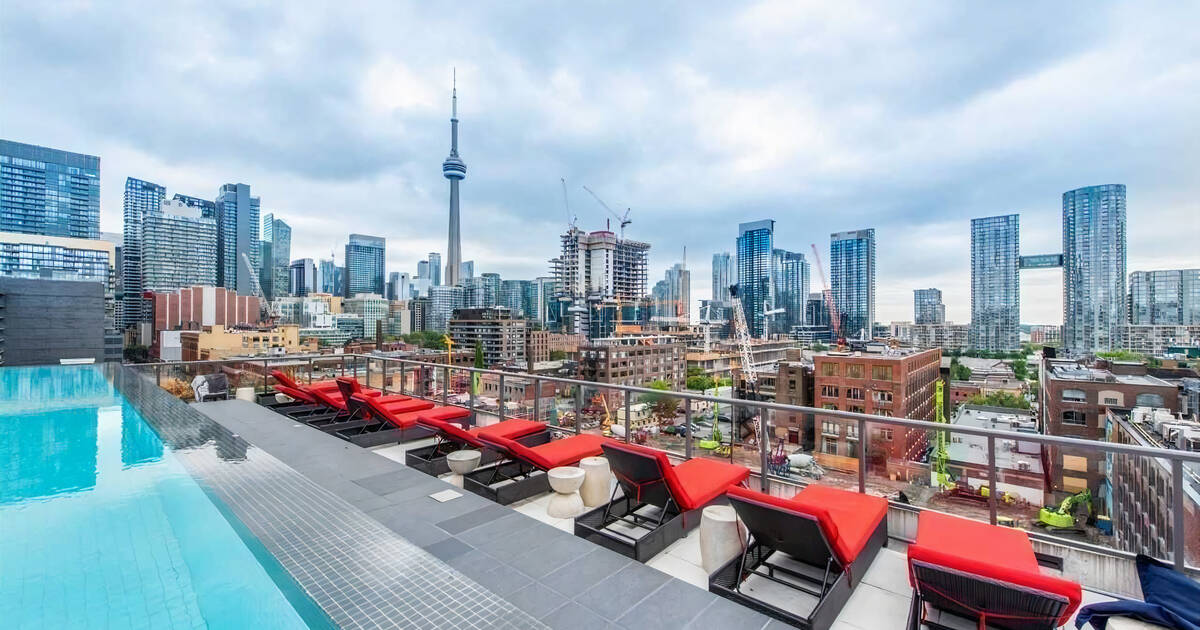 They can be hot among tourists looking for Airbnbs to crash on the weekends, but Toronto residents seem less and less enamored with condos in neighborhoods like King West and The Village.

A new report from real estate data analysts at Strata says that while condo prices in Toronto are on track to rebound from a pandemic-induced lull, a few neighborhoods are actually seeing the opposite trend emerging.

“Party neighborhoods like King and Queen West are still at March level with The Village at its lowest since January,” official broker Robert Van Rhijn said in the recently released report.

“Rental demand is still strong in areas known for their entertainment value, but buyers don’t seem to be flocking here.”

King West, Queen West, The Village, and the Distillery District – all trendy neighborhoods known for their vibrant nightlife and / or many attractions – actually saw average condo prices drop in July 2021.

This flies in the face of broader trends in downtown, where the average cost per square foot of a condo hit $ 1,088 last month, higher than in May and June.

“Before the pandemic, these neighborhoods were famous for their restaurants, bars and nightclubs. And of course, the hip kids who frequented them,” Strata writes of the aforementioned neighborhoods.

Conversely, the high office density areas of the Financial District are seeing prices increase even faster than normal.

The Bay Street corridor alone saw the average cost per square foot of a condo climb to $ 1,200 in July. As of mid-August, Strata shows that the average unit in this neighborhood sells for $ 893,000, an increase of $ 113,000 from the previous month.

“When we looked at all the data on a map, neighborhoods where business activity increased had a higher concentration of workspaces,” Van Rhijn said. “The writing is on the wall as people face the reality that they will eventually have to return to the office.”

And it’s not just office workers, but also students who frequent Ryerson and U of T.

“There are a lot of students from affluent families who choose to buy instead of renting,” Van Rhijn said. “So that also contributes to some of the bidding wars in this area.”