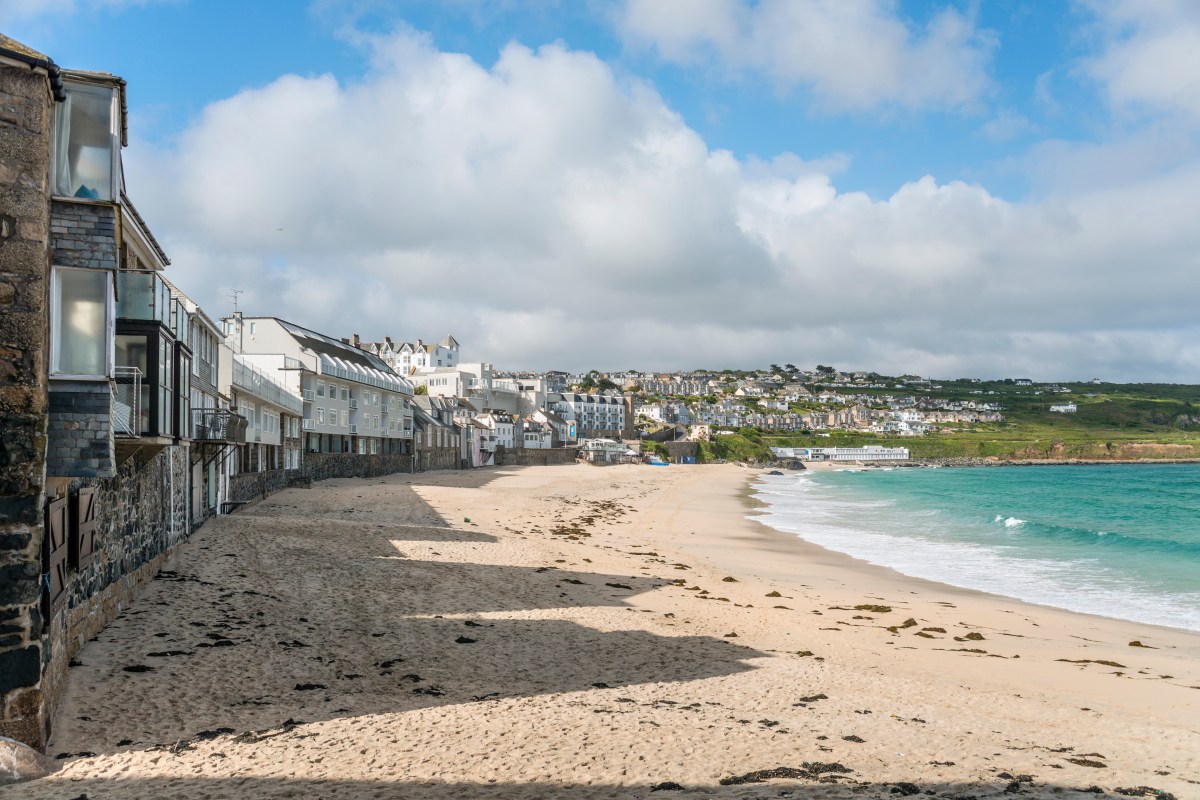 FAMILIES with a trip booked to Cornwall this summer may see their holidays in jeopardy due to the increase in Covid cases in the region.

Coronavirus cases have increased in recent weeks following both the G7 summit and an influx of tourists following the public holiday heatwave.

While some experts warn that it is “too early” for cases to be linked to the G7, a number of restaurants and hotels have been forced to close near Carbis Bay, the location of the G7 summit, due to virus epidemics.

Boo Koos in Falmouth and Muddy Beach in Penryn were both forced to close, as well as The Shipwrights Arms in Helford and The Front in Falmouth.

The Pedn Olva hotel in St Ives was also forced to temporarily close, as well as the Lewinnick Lodge in Newquay.

If cases continue to rise, it could put vacation bookings at risk if more hotels and restaurants are forced to close.

Fortunately, hospitalizations currently remain low – there is currently only one person hospitalized in Cornwall with Covid, according to Ian Davidson, chief pharmacist at the Royal Cornwall Hospitals Trust.

It is believed that most cases involve younger adults, although they can be transmitted much more easily if the Delta variant.

Public health consultant Dr Goldstein said the “incredible transmissibility” of the Delta variant and more people using indoor spaces such as restaurants, cafes and hotels had contributed to the recent surge.

Malcolm Bell of Visit Cornwall said people “need to redouble their efforts to help us all get back to more normal lives as soon as possible”.

Holidays in the UK, especially in the seaside towns of Cornwall, are booming again this summer amid the uncertainty over overseas travel.

Brits are even put on waiting lists for Cornwall vacations due to their popularity.

Mr Bell warned earlier this month that families may not be able to book restaurants and cafes weeks in advance due to demand.

He told the I: “If you want to have lunch or dinner out, you need to book two or three weeks before you arrive.

“The concern is that people come and can book accommodation but cannot enter the attractions.”

The demand resulted in long lines and large crowds – last week a father spent “12 hours trying to check in” at a hotel.

Others have criticized Blackpool’s Pleasure Beach for the “dangerous” large crowds, while Kent councils have warned tourists to turn back beaches such as Broadstairs, Ramsgate and Margate due to overcrowding.

Travel experts have already warned of full UK vacations as well as huge price hikes due to a lack of availability.