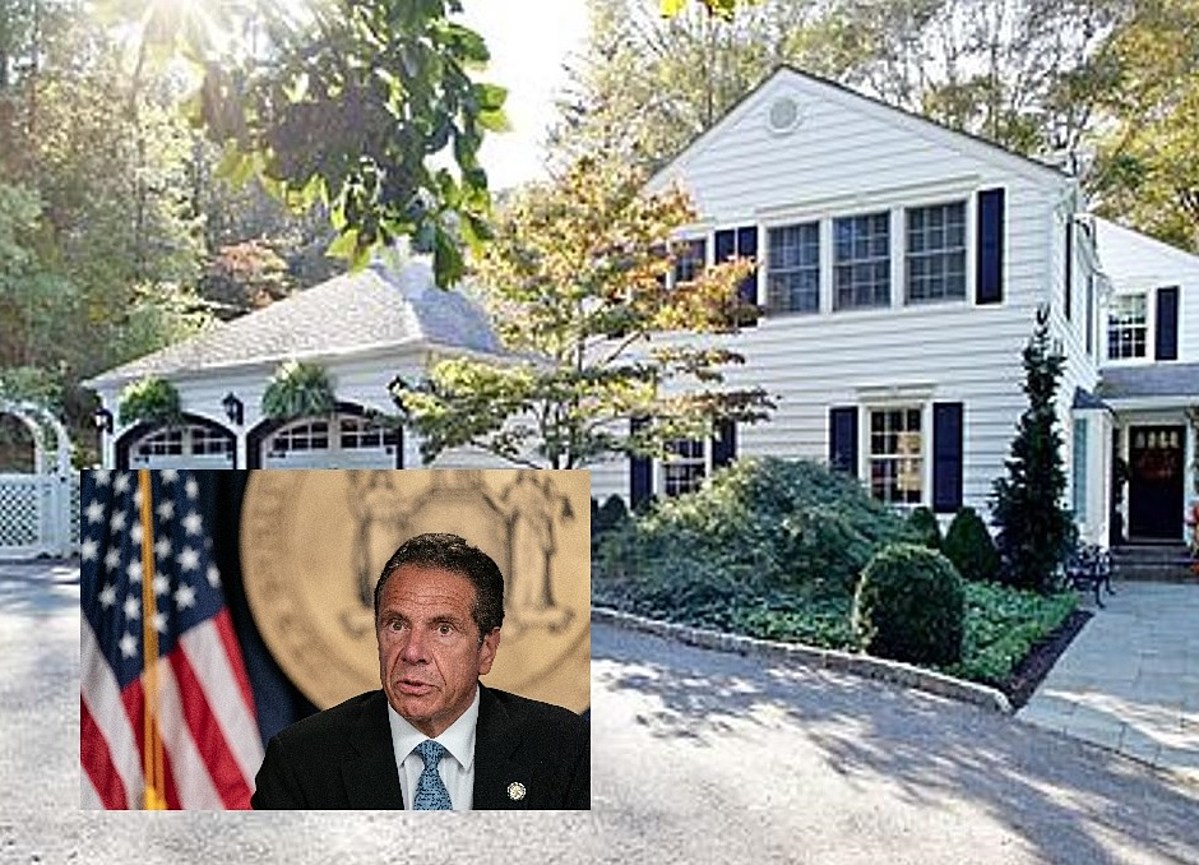 Former Hudson Valley resident Governor Cuomo will need a home soon. Could he come back? He recently sold his $ 2.3 million home in the area. Take a look at his old house.

Governor Andrew Cuomo announced on Tuesday that he would resign as governor of New York on August 24. Cuomo’s primary residence is the Governor’s Mansion in Albany, but he is due to leave in two weeks. Cuomo owned a home in the Hudson Valley for over a decade. Could he come back?

Governor Cuomo began dating TV star Sandra Lee in 2005. Lee, a Food Network personality and author, and Cuomo have lived in the Lower Hudson Valley for a decade.

The couple lived together at Lee’s home in Westchester County. They went their separate ways in 2019. Shortly after, their 1950s Colonial in New Castle went on the market for $ 2.3 million, according to the New York Times.

Do you recognize anyone? Nearly 40 children disappeared from the Hudson Valley