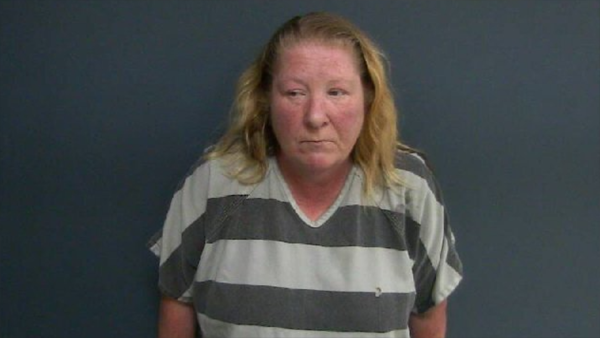 How can I save a pet if it is left in a hot car?