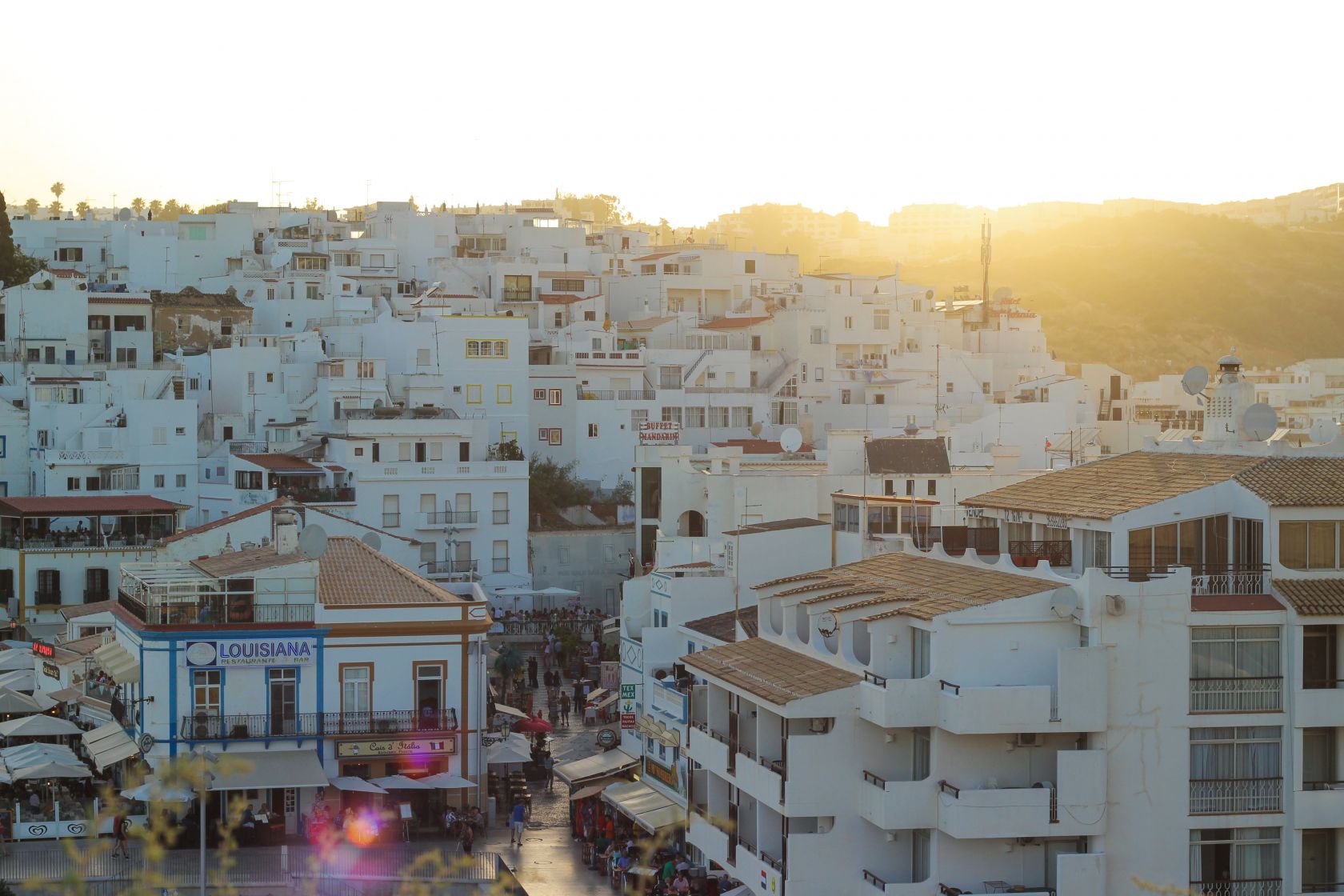 The Supreme Court of Justice (STJ) has banned short-term vacation rentals in the same buildings where permanent accommodation is located.

After several court decisions regarding vacation rentals, on March 22, the STJ set a precedent that will influence courts facing the same issue in the future. The precedent comes after several decisions, including two different rulings by the Porto Court of Appeal and the Lisbon Court of Appeal.

Thus, according to Público, the STJ has established that in the same building, permanent and temporary accommodation (for tourist purposes), can no longer coexist. Precedent is not binding, but has enormous influence on court decisions.

This decision, which will be applicable to all local accommodation, followed the position of the courts of Porto, which considered it illegal to use an apartment for local accommodation. This decision was confirmed by the Court of Appeal which sentenced the defendants to close the space and pay a daily fine of €150 from the date of the decision until the cessation of their activity.

In addition, one of the judges behind the decision admitted that other such cases should now be taken to court, calling for the closure of these establishments, as many residents often complain about the noise. at night, dirt and wear and tear in the common areas. of the building or the access of people outside the garages.

Overall, the head of the local accommodation association, Eduardo Miranda, told TSF that this decision would not make any difference, because going to court is expensive and slow, and since 2018 there is already a simple procedure. which allows housing associations to ask municipalities to close local housing due to noise.

Week-long trips for seniors discouraged by PHAC, shortened by ASHMC due to COVID concerns

Bulgaria and Turkey are the cheapest holiday destinations for 2022, according to a…