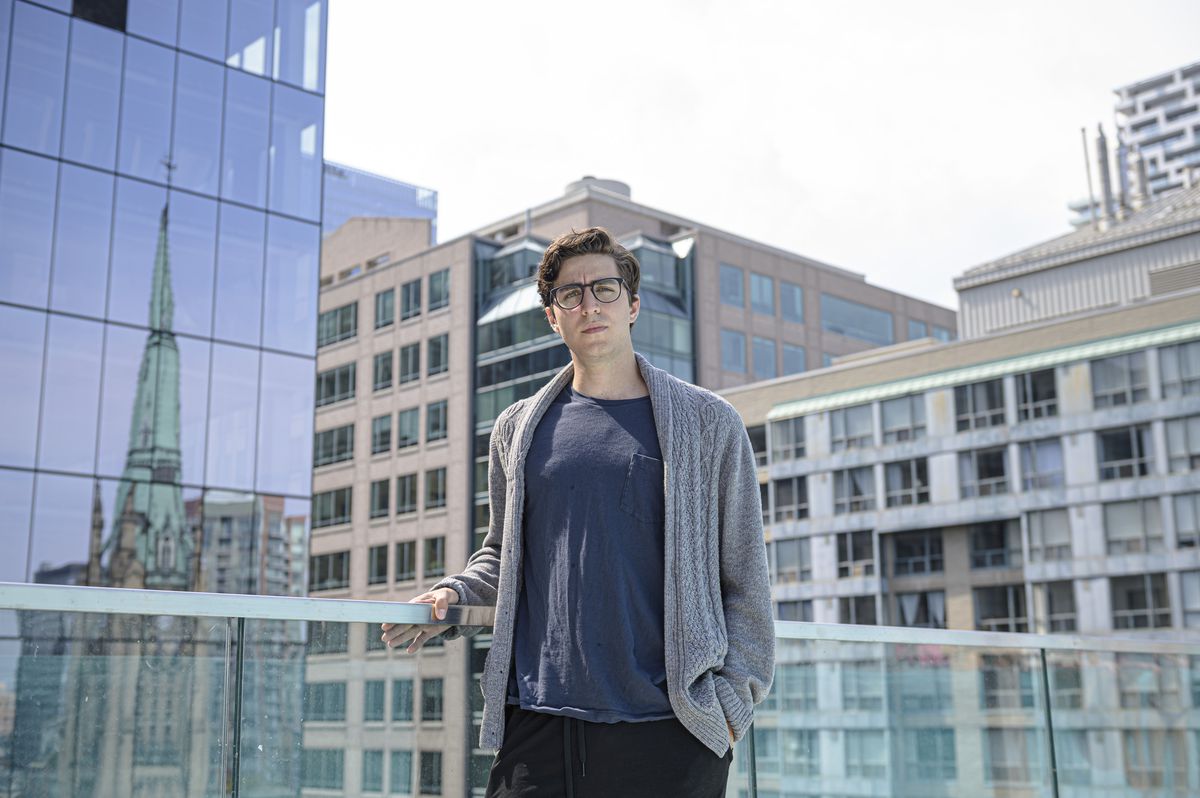 COVID-19 has led young Canadians to reassess their homeownership strategies

Before the pandemic, 22-year-old Adam Silverman imagined buying a single-family home in downtown Toronto. When the pandemic shot up prices, he quickly found himself changing his plans.

“It’s hard to live in a city like Toronto. Rent prices are so incredibly expensive, ”said Mr. Silverman, media manager for a Toronto-based game company. “The pandemic was a reality check. “

Indeed, housing affordability marked its sharpest deterioration in 27 years in the second quarter of 2021, with the median house in Canada costing $ 89,000 more than a year ago, according to a recent National Bank study. from Canada.

For some, working remotely may be the solution. Mr. Silverman decided to forgo downtown living in favor of cheaper country real estate. “As long as I can get good quality Wi-Fi in the north, nothing is really holding me back in town,” he said.

Young Canadians like Mr. Silverman have seen their attitudes towards real estate reshaped by the pandemic. Rising prices and the ability to work remotely are a big incentive to consider alternatives, which include longer rental, coming home, or even moving out of expensive urban centers. For others, forced to work from home in cramped rented spaces and attracted by low mortgage rates, the pandemic has caused an earlier-than-expected jump towards home ownership.

Among potential homebuyers, Millennials and Gen Z are the most likely to consider alternative regions and communities, according to a report by research firm Leger commissioned by Re / Max.

When 34-year-old Oindrila Hazra and her husband found themselves working remotely in a small downtown Toronto condo, they took advantage of low interest rates to bid on a house in Etobicoke, earlier than foreseen.

“If it hadn’t been for the pandemic, we would probably still be in our rental condo,” Ms. Hazra said, though she is now worried about the potential for higher mortgage rates down the road.

According to a recent survey conducted by research firm Abacus Data for the Ontario Real Estate Association. 46 percent of potential Ontario homebuyers under the age of 45 plan to leave the province in search of an affordable home.

Josh Young, 23, of Barrie, Ont., Takes it one step further: he searches for properties in the United States.

“The cost of housing there is ridiculously low,” he said, noting that he had seen properties in small American towns sell for less than $ 100,000. He said he grew up wanting to own a ranch in Alberta – now he’s looking for similar properties in Wyoming, where there is no state income tax. He hopes to buy real estate and rent it out later as a source of income.

Young Canadians are also considering other ways to climb the real estate ladder.

For Avi Grondin, a 24-year-old entrepreneur, that meant taking advantage of new deposit structures to start paying for a new condo currently under construction. It will contribute around $ 30,000 per year until the building is completed in 2023, he said. Until then, he lives with his parents in Toronto. Before the pandemic made remote working possible, he said, he would not have considered waiting.

For others, alternative homeownership also means renting out part of their home. Arlin Otto, 26, an engineer from Guelph, Ont., Recently purchased her first home with significant help from her family. She is currently renovating the basement into rental housing to help pay off the mortgage. While she originally planned to live in the smaller one-bedroom apartment on her own, she decided to take the larger – and more expensive – space upstairs to meet the needs of work and study. higher.

Estimates of how many young Canadians get help with their parents’ down payments vary – figures show half to three-quarters depend on what is now called “mom and dad’s bank.” .

Worsening economic inequalities mean that those who can depend on “mom and dad’s bank” are seeing their head start growing. According to a May 2021 report by the Canada Mortgage and Housing Corporation (CMHC), job losses were concentrated among young people and low-income workers, a disproportionate number of whom are renters. According to Statistics Canada, higher income families are more likely to work from home.

For young Canadians without financial support, the pandemic has exacerbated existing inequalities, according to Nancy Worth, associate professor of geography at the University of Waterloo, who has studied youth perspectives on housing.

“When we look at who is in a position to enter the housing market right now, it is unlikely to be just because of individual savings,” Professor Worth said. “Family wealth is really becoming an increasingly important factor – but not all of us have grandparents who are going to leave us a legacy. “

Natasha Howard, 23, a recent graduate from the University of Western Ontario, said she sees a growing gap between her friends who have received help from their parents and those who praise themselves. With unforeseen expenses earlier this year, she is pushing back her initial plans to move until fall or spring. Meanwhile, her peers who have already left their parents’ home are falling into debt at an alarming rate, she said.

“If they don’t have a good family situation, they have to decide whether they want to sacrifice their privacy and potentially their sanity, or their bank account,” Ms. Howard said. “It’s one or the other.”

Professor Worth’s recent research focuses on the experience of Canadian freelancers trying to afford housing. For the self-employed, mortgages can be difficult to obtain. Vancouver-based Connor Wilson, 24, recently quit his full-time job to focus on his start-up business. However, as a self-employed worker recently, he is struggling to qualify for a mortgage. While he originally planned to start looking for a property this year, he now has a new plan.

“We could potentially put all of our stuff in inventory and go through long Airbnb stays for months at a time,” Wilson said. Postponing homeownership, he said, will allow him to look further afield for more affordable homes than those in downtown Vancouver.

Your home is your most precious possession. We have a week Real estate newsletter to help you stay on top of housing market news, mortgages, the latest closings and more. Register today.

Remote working tips: how to actually work while traveling