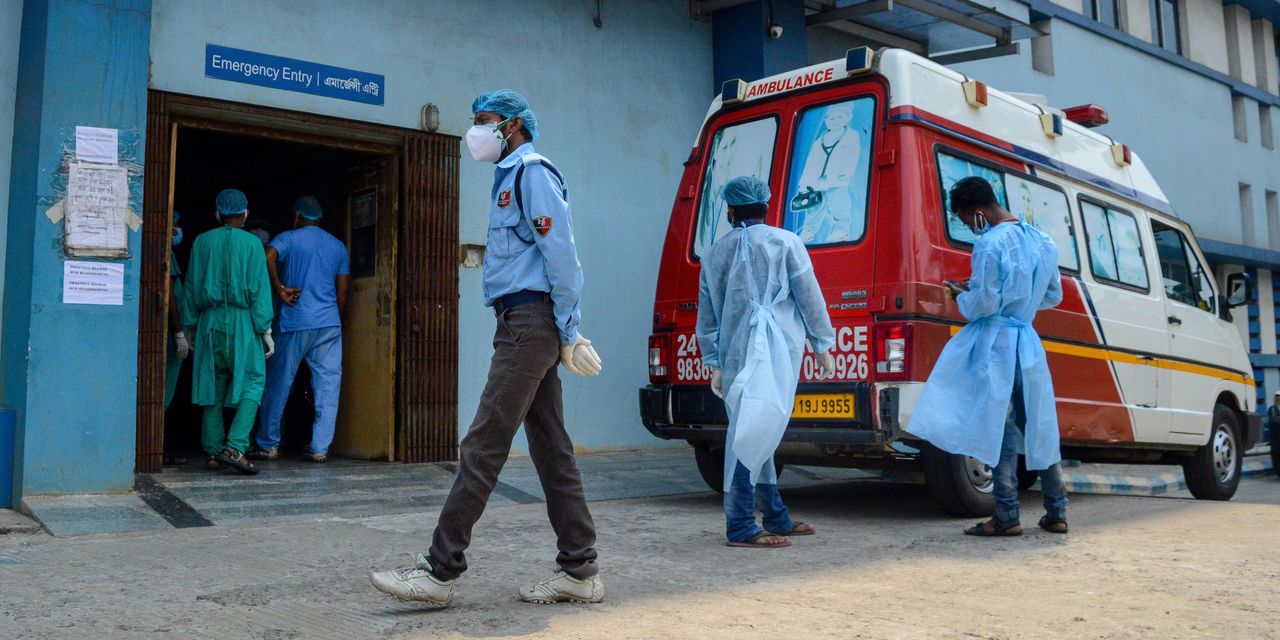 As hope grows that a rapid deployment of Covid-19 vaccines will help tame the pandemic in the United States, across much of the world the virus continues to rise.

Covid-19 case rates across the world are at their highest level since the start of the pandemic, illustrating the continued race between vaccinations and the virus and the daunting challenge presented by new variants that emerge and spread quickly around the world.

As of Wednesday, nearly 5.6 million new confirmed cases were reported in the previous week, more than double the level in mid-February, and higher than the previous peak in late December, according to Our World in Data, a project based at the University of Oxford. .

“There is this feeling that we have the vaccine, so it’s over,” said Devi Sridhar, professor of global public health at the University of Edinburgh in Scotland. “There is still a long way to go for this pandemic to unfold. “

While India, which recorded the world’s highest single-day cases on Thursday since the pandemic began, accounts for a third of all new cases in the past week, other countries, from Germany to Colombia, have seen infections rise sharply, reflecting the myriad of challenges still posed by the pandemic. Weekly cases in Turkey have increased eightfold since February.