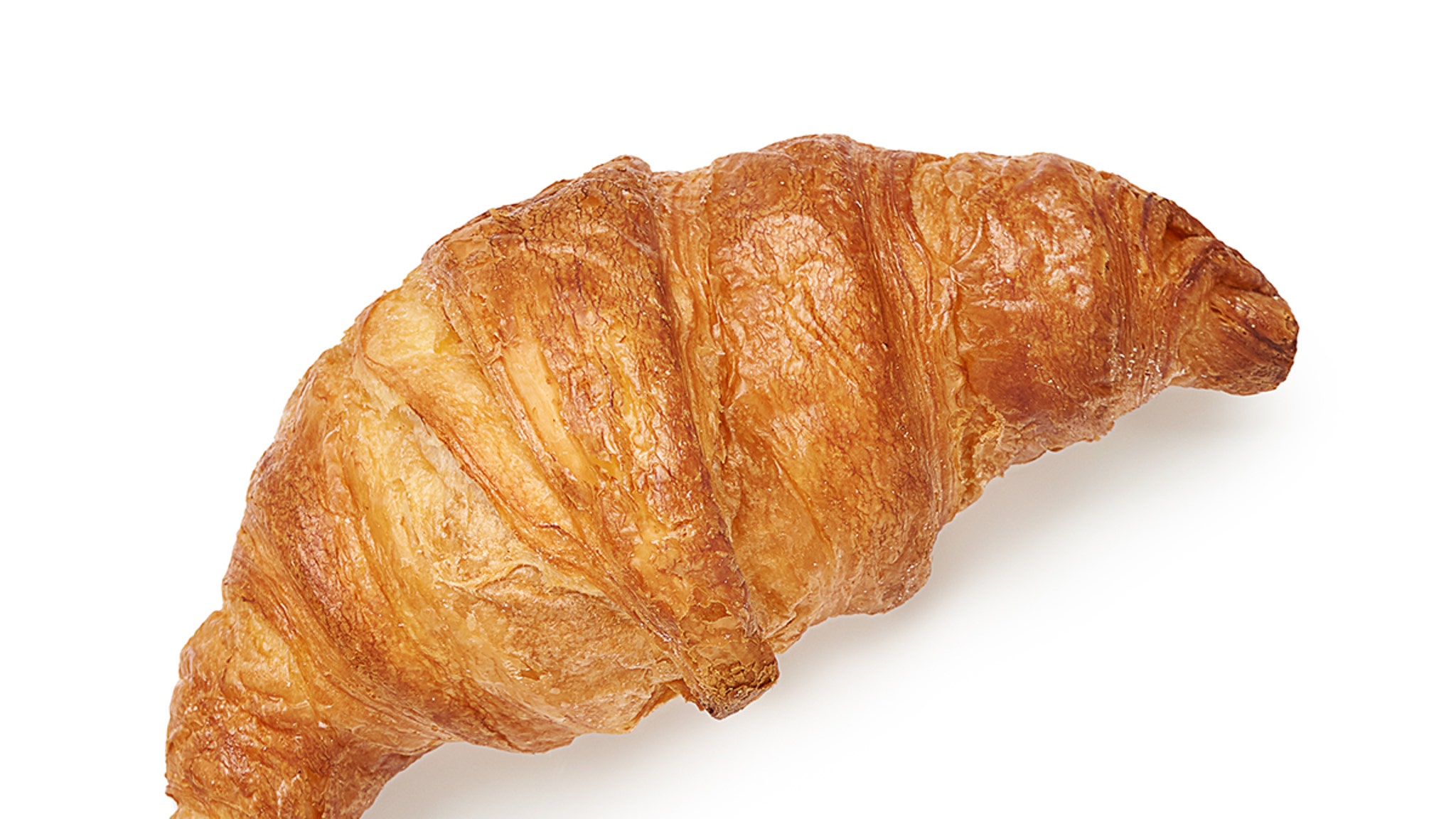 Polish woman must be feeling pretty sickening about the panicked phone call she made to animal control to report a strange creature lurking in a tree … which turned out to be a pastry shop !!!

Okay, before you too toast the lady concerned … take a look at the mysterious beast in a neighborhood in Krakow.

If you didn’t know it better, it could be a GIANT caterpillar type thing or something of a similar ilk. 🤷🏽‍♂️

The woman told animal welfare officers that people were afraid to open their windows for fear the large, swollen creature would rush into their homes. After all, she said he stalked them, just sitting there – all brown and buttery – for 2 whole days!

When asked to describe “the animal” … she said he looked like an iguana. The officers were skeptical, but went to check, only to find out … they should have brought coffee or a cup of tea. It was just a croissant. 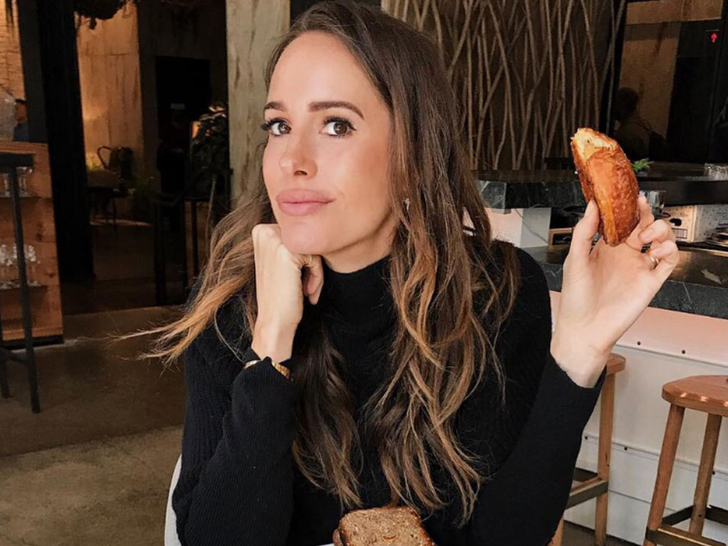 The belief is that someone threw him out the window to feed the birds and got stuck, setting off the hilarious chain of events. Animal Control said it was a funny false alarm, but encouraged the public to err on the side of caution and report anything suspicious. You know, like a dodgy scone.

Also, what is going on with the birds in Krakow ?? This stuff looks delicious !!!