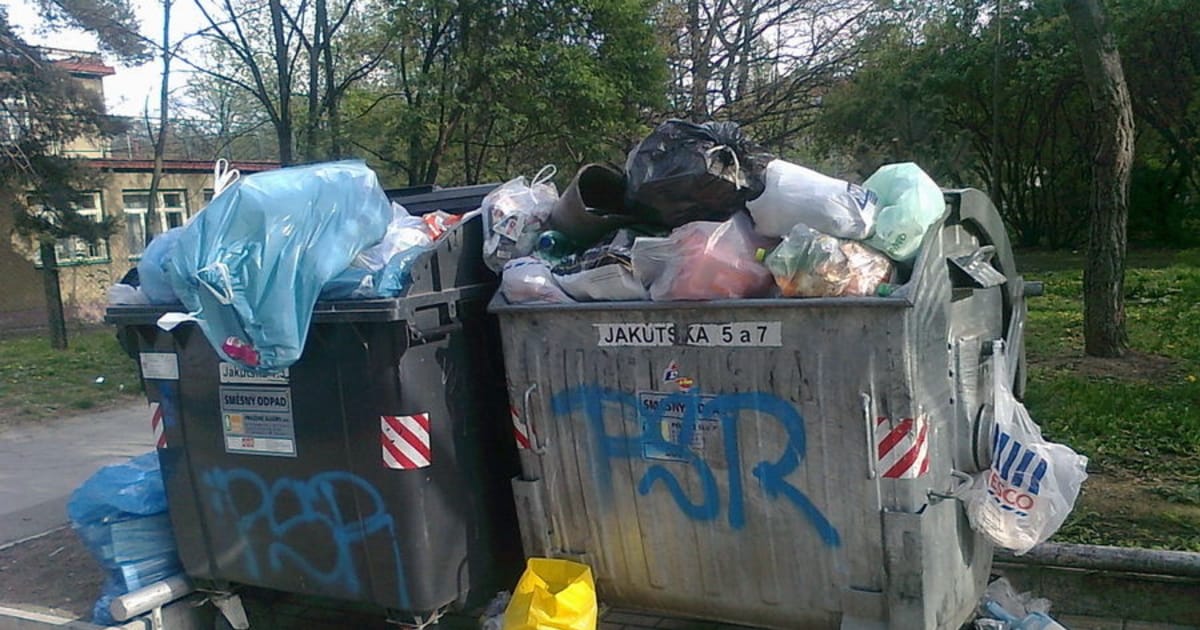 For example, on the streets of Brno, people often dump garbage outside the containers, explains Iveta Jurenová, vice-president of a waste collection agency.

“It’s difficult when you can’t find an address label on a box, for example, to determine who threw it away. And while the disposal costs are high, they are usually paid for by the city.

If Brno had an accurate count of the number of people living in each neighborhood, garbage collection would be easier to organize. Because people most often move to large cities but do not change permanent residences, smaller municipalities tend to receive more money per capita, notes Brno City Hall spokesman Filip Poňuchálek.

“The city must ensure the proper functioning of transport infrastructure, sewage systems and education for the real number of people. But it only receives funds for the number of people with permanent residence. “

According to the Czech Statistical Office, Brno has around 380,000 inhabitants, but according to Poňuchálek, at least 40,000 more people actually live in the city. In Prague, the difference is even more striking. Around 1.3 million people say they reside permanently in the Czech capital, but city authorities estimate that more than 1.5 million actually live there.

There is no law requiring people to report a permanent change of address, and the Home Office has no plans to change that, spokesman Ondřej Krátoška said, because it is not known which authorities would check who actually lives where.

“Verifying the address of each inhabitant would be very difficult to implement in practice. Control mechanisms would likely be in the hands of municipalities, and the question remains whether the costs outweigh the benefits.

About six years ago, the ministry considered renewing the Temporary Stay Regulation, requiring people to report a change of permanent residence of more than 90 days. But other ministries opposed the proposal and it was withdrawn.

Some big cities are looking for ways to motivate people to announce a change of permanent residence – Brno, for example, rewards them with an annual ticket. A similar system is in preparation in Olomouc. Others, like Hradec Králové, say the incentives will not solve the problem and argue for changes in permanent residence to be reported.