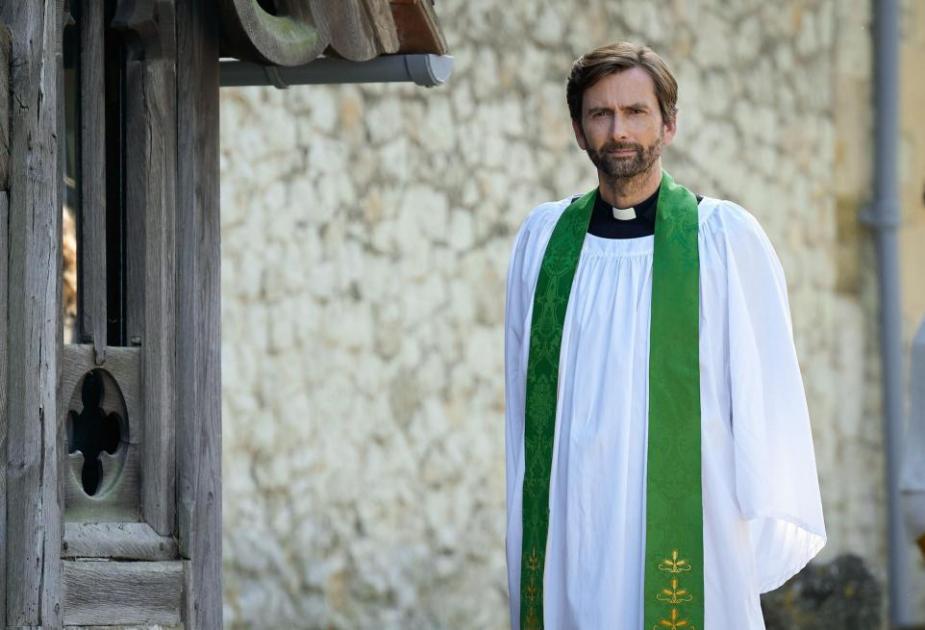 David Tennant has said his new TV show is “terrifying as a viewer” thanks to his character who tends to make “catastrophic decisions”.

The first two episodes of Inside Man aired on BBC One this week with Tenant in the lead role of vicar Harry Watling alongside Stanley Tucci, Lydia West and Dorothy Wells.

Speaking at a press conference for the show, Tennant, 51, who plays vicar Harry Watling on the show, said: “[I was thinking]’Oh, no, don’t make that terrible decision.

“And then don’t follow him with this terrible decision”

But went on to say: “At every step, the plausibility is there.

“And that’s what I find terrifying as a viewer.

“I can kind of see how I could end up in this terrible stalemate, and then the further you go, the more you feel the kind of growing asphyxiation.

“It was terribly attractive to be part of this story.”

Speaking in a recent interview with the Radio schedulesshow writer Steven Moffat said Tennant nearly missed his part due to a busy schedule.

He said: “Once I wrote the first couple, or maybe just the first one, and showed it to Sue [Vertue, producer]we both agreed it would be a perfect role for David Tennant.

“But, he wasn’t available at all. His whole schedule was full, largely with the theater.”

“Covid shut down the world for two years and David was suddenly much more available.”

Inside Man follows the story of an English vicar (Tennant), a death row inmate in the United States (Tucci), a journalist (West) and a math professor (Wells) whose paths cross. cross in an “improbable” way.

The four-part drama will continue on Monday, October 3.

For a small rural Texas town, the solution to a teacher shortage is a motel – The 74

I love our loud, cold beach towns – that’s why I would stop anyone from…