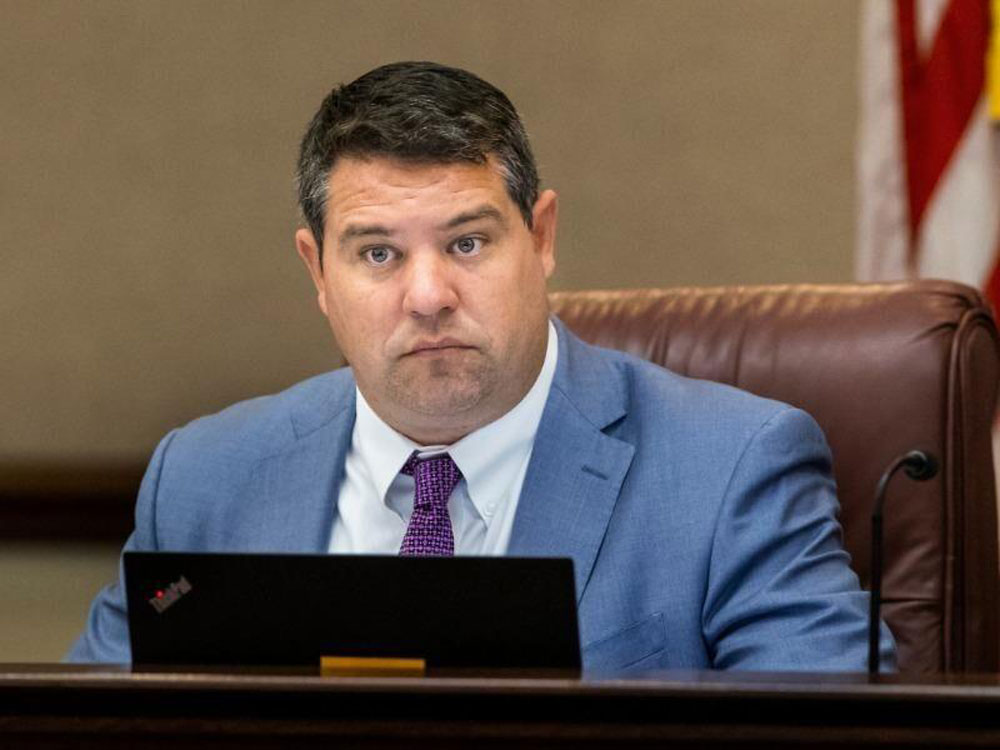 A controversial measure that would have given companies the power to sue cities and counties to recoup lost profits was among five bills Governor Ron DeSantis vetoed on Friday.

While the trade measure’s veto (SB 620) drew praise from local governments and environmental groups, DeSantis left the door open for lawmakers to consider similar, but more targeted, legislation in the future.

On Friday, DeSantis also signed 32 bills into law during the legislative session that ended in March. They included a bill that will allow cities and counties to restrict smoking on beaches and parks they own (HB 105) and a pandemic-related measure that will prevent emergency orders ‘directly or indirectly’ to prevent religious institutions from conducting services or activities (SB 254).

In addition to the business bill, DeSantis’ vetoes included overturning a highly publicized measure (SB 1796) that would have revamped state child support laws.

Senate leaders have made a business bill a priority, which would have allowed companies to sue cities and counties if the orders caused at least 15% lost profits. In a veto letter, DeSantis suggested lawmakers take a different approach going forward to help businesses.

DeSantis said local governments “sometimes unreasonably burden businesses through policies ranging from those that are simply wrong to those that are politically motivated.”

“Indeed, this has been exemplified by the bizarre and draconian measures taken by some local governments during COVID-19, requiring the state to override these executive orders to protect the freedom and opportunity of Floridians,” DeSantis wrote.

But DeSantis disputed that the bill was “broad and ambiguous”, which he said could lead to “unintended and unintended consequences and costly litigation”. He suggested lawmakers pursue “targeted preemptive legislation when local governments act in a way that frustrates state policy and/or infringes the rights of Floridians.”

Typically, preemption bills give the state control over matters that might otherwise be decided by local governments.

In backing the veto, Dominic Calabro, president and CEO of Tallahassee-based Florida TaxWatch, echoed that the legislation could have had “many unintended, but significant consequences.”

“In an already exceptionally litigious state like Florida, this would have resulted in an influx of financially motivated and malicious lawsuits, costing local governments more than $900 million a year,” Calabro said in a statement. “The only response from local government would have been to raise taxes or cut services, and either way, this bill would have hurt hard-working taxpayers across the state.”

Paul Owens, president of growth management group 1000 Friends of Florida, called the veto “a clear victory for local leaders and their constituents.”

1000 Friends previously argued that the measure “would have a chilling effect on the ability of local governments to regulate noise ordinances, parking, puppy mills, bar hours and more, and to do in the face of rising sea levels and other critical issues facing our communities.”

Ahead of the bill’s passage in March, House sponsor Lawrence McClure, R-Dover, said it would cause local governments to “pause” before they enact ordinances that would harm businesses.

City and county governments argued that this would prevent local governments from making the changes sought by residents and even the majority of businesses.

Of 275 bills approved in the regular legislative session, two were still awaiting action Friday from DeSantis. These were a bill (HB 461) on student service requirements for the Bright Futures scholarship program and a bill (SB 898) that would require apartment owners to perform background checks on all employees.

The background check bill is dubbed “Miya’s Law,” after Miya Marcano, a Valencia College student who was killed in September. The suspected killer, who later died by suicide, worked as a janitor at his apartment complex in Orlando.

UConn men’s basketball’s Tyrese Martin ready for next step after NBA draft: ‘Proud of me’