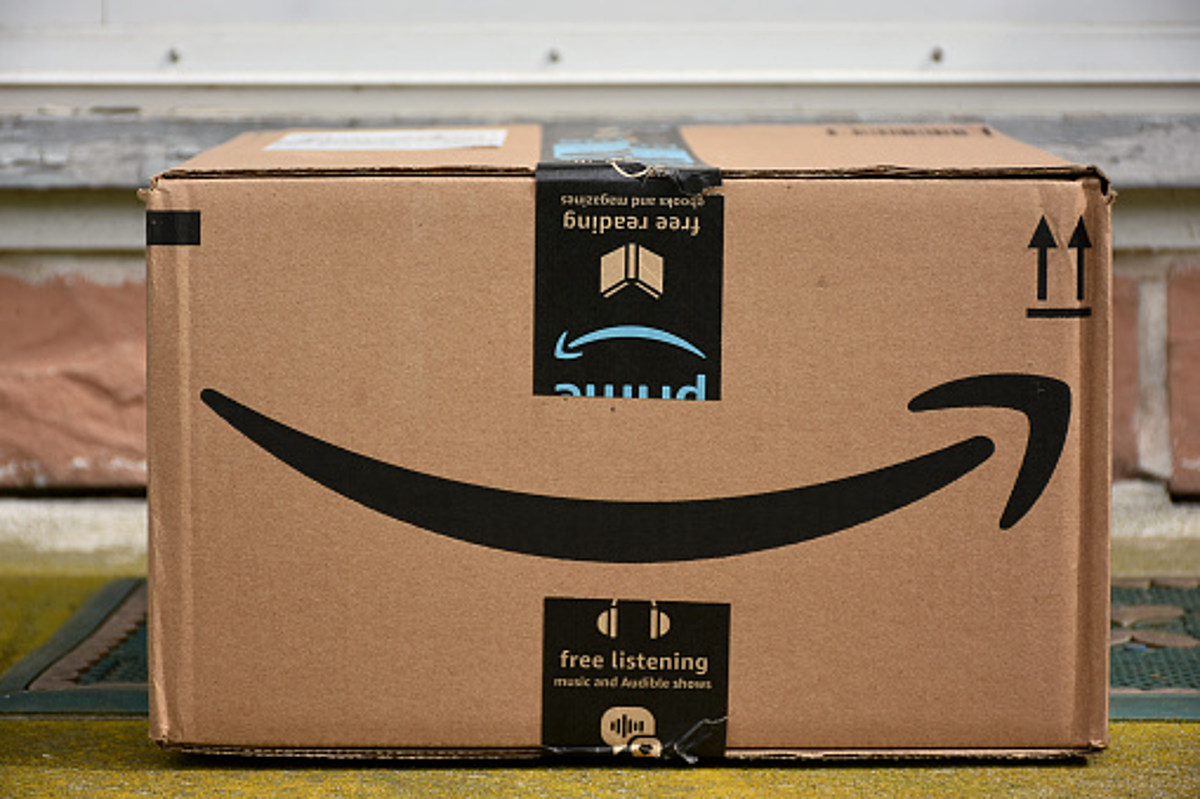 Do we have a problem? Illinois are among ‘the most addicted to Amazon’

I just read an article this morning on “impulse purchases” and how we Americans are doing so much more than last year, and even more than two years ago.

Who do you think provides the lion’s share of the impulse purchases we make every day?

Illinois is obsessed with Amazon, but maybe not as much as other states

With Amazon sitting at the top of the mountain when it comes to online shopping, the team at TransImpact wanted to find which states are Amazon’s craziest. They conducted a nationwide survey to find out which states are super obsessed, which could go without, and how far people would go to get free shipping.

Here is what TransImpact examined to make their decisions:

We conducted a nationwide survey of at least 50 respondents in every state about their obsession with shopping on Amazon. Respondents rated themselves on a scale of 1 to 5 based on how obsessed they were with shopping on the platform, with 1 being the least obsessed and 5 being the most. We also asked respondents to answer questions about their shopping behavior on Amazon, from how much they spend to how long they can go without opening their wallet.

9 States Are More Obsessed With Amazon Than Illinois

The study lists the ten most Amazon-obsessed states and the ten least obsessed states. Illinois is in the top ten most obsessed list, but we’re down at number ten. The Illinois score shows that 61.64% of Illinoisans can’t get enough of Amazon.

The most Amazon-obsessed state in the country is North Carolina, with a score of 69.89%.

When asked if they could ditch Amazon for the rest of their lives, few Illinoisans said yes.

The states that can abstain from shopping on Amazon the longest correlate pretty well with the states that are the least obsessed.

Compared to the 16.50% of Americans who can refrain from shopping on Amazon for the rest of their lives nationwide, only 5.88% of Iowans can do the same. North Carolinians (6.00%), Hawaiians (8.00%) and Tennessee residents (9.26%) also struggled to part ways with Amazon forever.

Zary golf: Jared du Toit hopes to catch the next Canadian wave on the PGA Tour