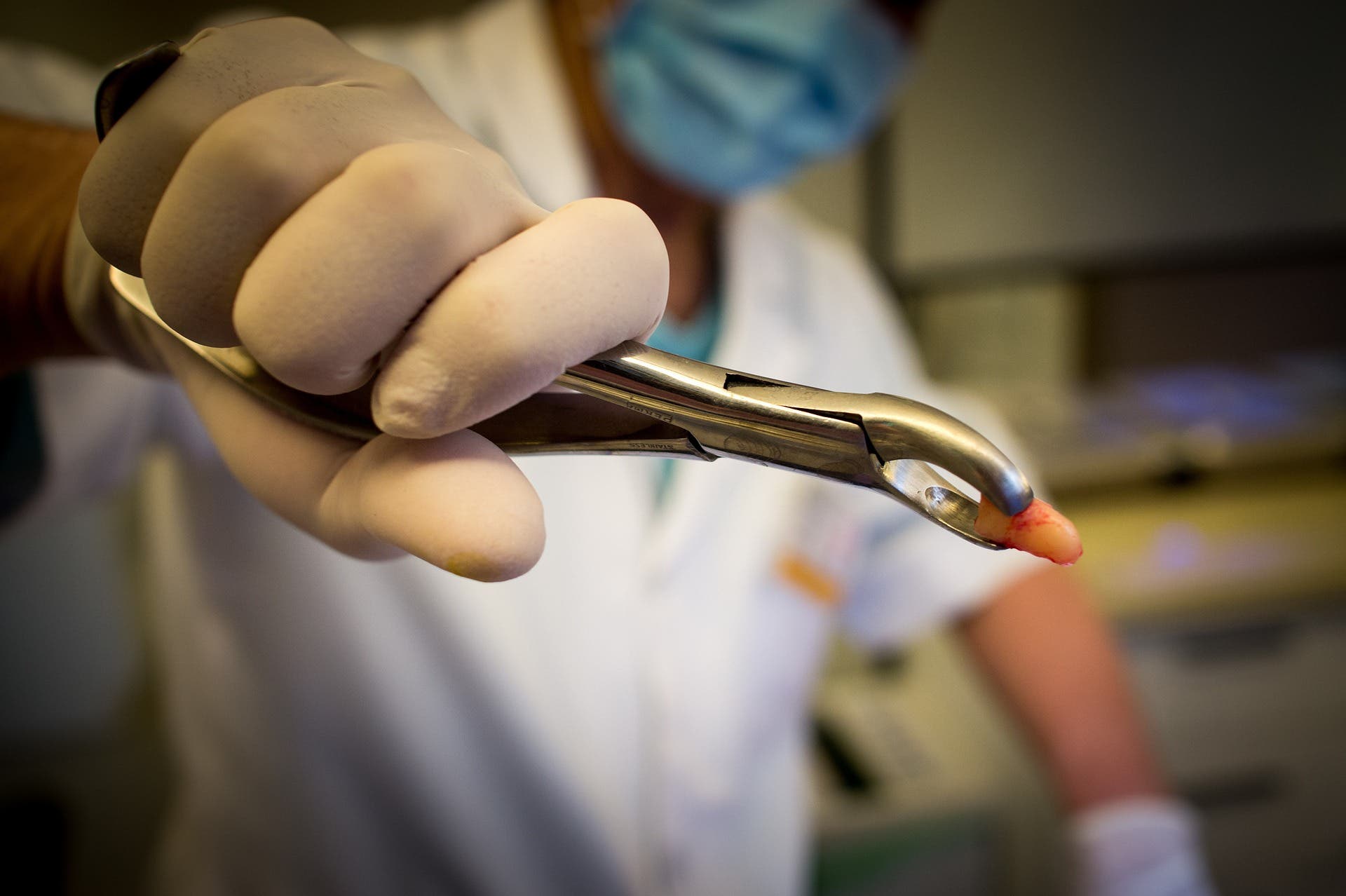 THE owner of a chain of dental clinics in the Costa Blanca and Murcia regions has been charged with fraud after he scammed customers who applied for loans for dental work.

A 33-year-old Romanian man behind a clinic in San Pedro del Pinatar was arrested by the Guardia Civil along with two Spanish nationals.

Some patients were also asked to pay the costs directly to the tax authorities, to whom they owed more than €100,000.

La Guardia launched Operation Ferula after a San Pedro resident complained he had been scammed by a local clinic.

He applied for a loan for some dental work and later discovered that he owed double that as a second loan for the same amount had been taken out in his name.

He went to complain and was told it was just a ‘banking error’ which the clinic would rectify, but they did not as he was still responsible for two loans.

The Guardia investigation found that San Pedro’s firm also operated clinics in Pilar de la Horadada and the city of Murcia, where the same scam was being carried out.

In one instance, they applied for a loan on behalf of a deceased client, with the son later discovering he was wanted for the money.

The scam also involved a third party obtaining the names and personal information of people who have never visited the clinics in order to obtain loans.

The College of Dentists of Murcia said it had received around 40 complaints about the quality of clinics with substandard materials used, forcing patients to pay again to other dentists to have work upgraded.