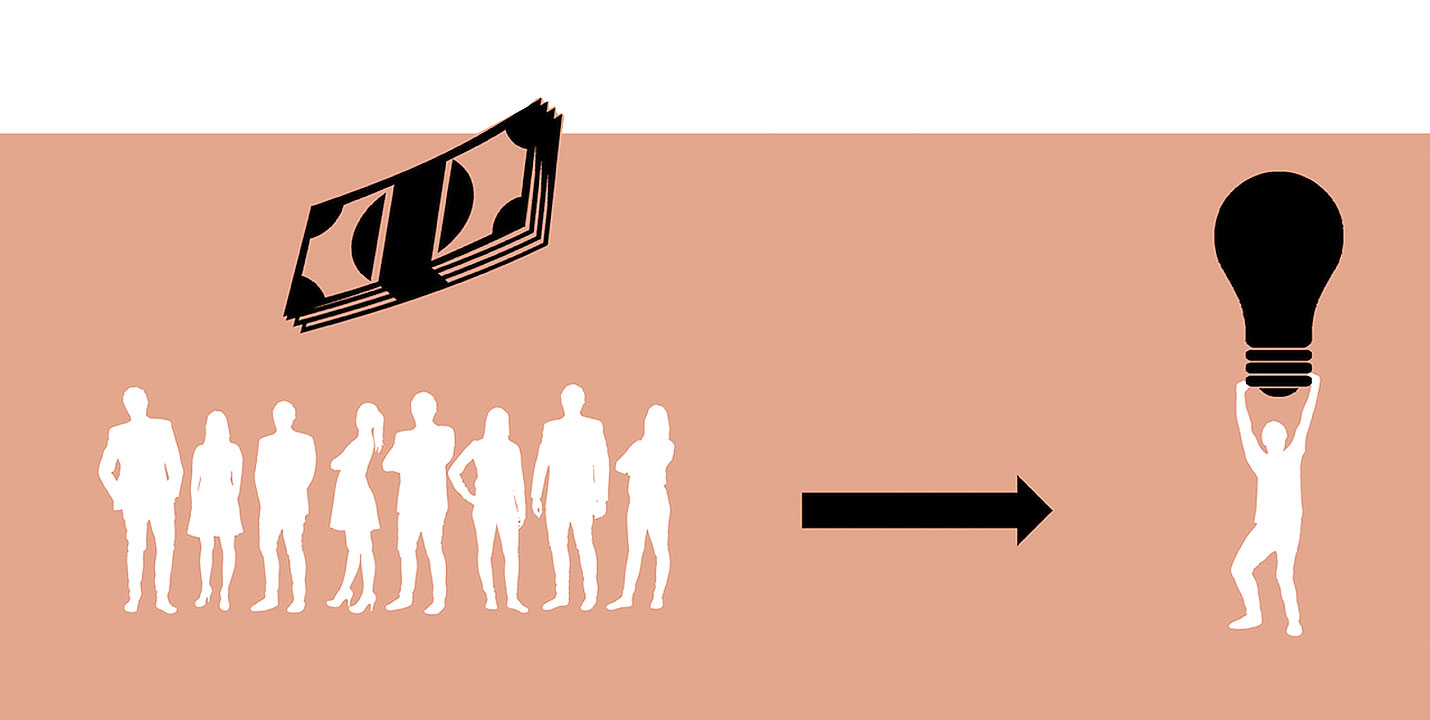 Does sustainability appeal to the crowd?

A major concern in promoting the sustainability agenda is whether it will get funding. But the motivation for funding is whether sustainability ‘sells’, whether people are willing to pay for sustainability. A good way to understand this problem is to observe and study crowdfunding platforms. These are online websites where everything from a person struggling with an illness, to an artist seeking support for a project, to someone looking to take a trip around the world, to students in the regions. less fortunate in need of better school equipment, can be satisfied. by someone who has a little something extra to give and is happy to support. He taps into the human instinct of selflessness, giving without expecting much in return. Nowadays, sustainability projects that deal with recycling, climate change prevention and biodiversity receive much of their support from crowdfunders. However, my former doctoral student, Jade Tissier, and I asked ourselves: what drives crowdfunders to select to support a project among the thousands offered to them? Is a sustainability-oriented project more attractive than others, such as one related to art or charity? We examined this question using a unique database of projects from KissKissBankBank, Europe’s oldest crowdfunding platform. Over the next few weeks, I will share some findings from this thesis, which won the IESEG award for the best thesis on sustainable development in 2016.

To begin with: what is crowdfunding? Crowdfunding brings together people with innovative ideas on the one hand and people with funds to help support these ideas on the other via an effective internet platform. Often these people do not know each other but have common interests. This is an interesting development in financing small businesses or advocacy that will not qualify for traditional means of equity or debt financing or need additional funds. The recent increase in crowdfunding came during the 2008 US presidential election, when Barack Obama raised $ 750 million in funding from small donors through a website. Today, there are approximately 1,250 crowdfunding platforms around the world. A recent study from Goldman Sachs mentions that 47% of millennials surveyed have supported or are likely to support a crowdfunding campaign with a growth rate of 112% each year.

Crowdfunding involves two main parties: the beneficiaries of the campaign (the creator (s) of the project) and the individuals willing to contribute, called “funders” or “funders”. The Internet is the communication medium that links these two parties. Usually a financial goal is set. If this goal is achieved, the project goes ahead. If this is not the case, either the entrepreneur can keep the funds or they are returned to the backers. The latter “all or nothing” model is more common.

There are two distinct investment models: one is crowd-investing where activists issue equity to investors or engage in peer-to-peer (P2P) loans and reimburse contributors who have provided them with funding. debt. The second, called “participatory sponsorship”, is either a donation in which the contributor receives no monetary compensation in return, or a simple reward, generally the product or service that he has proposed to finance. P2P loans make up three-quarters of all campaigns, while rewards and donation crowdfunding make up the second biggest chunk. Given the legal limitations on owning shares, equity crowdfunding is the least popular. North America is the main crowdfunding geography with over 50% of all funding volume, followed by Asia (31%), then Europe (19%).

CAMPAIGN MOTIVATIONS FOR Crowdfunding
Studies in entrepreneurship are clear: the start-up phase of a business encounters difficulties in accessing capital. These companies lack collateral and an information asymmetry that poses a risk to banks and equity investors. Without a proven track record, it is difficult to convince investors of future success, but these companies need financing because they stimulate savings. We know from recent history that these innovative startups can end up growing into giant corporations: like Apple, Microsoft, Airbnb, Facebook, and eBay all started out as small projects with their entrepreneurs looking for funding.

Crowdfunding jumps on this trend of taking risks to support the next billionaire, but also to support projects that have non-financial significance to a person. Yet, in addition to a new way to access financial capital, the intellectual input of the Internet “crowd” is at the heart of crowdfunding success. The Internet promotes openness, participation and collaboration. In fact, the concept of crowdfunding is rooted in the larger concept of crowdsourcing, which refers to the use of the crowd to get ideas, feedback, and solutions to grow the business of the business. Crowdfunding allows creativity and new ideas to emerge. It also highlights the need for strong collaboration between the parties involved and is no longer just a source of capital but a new way to “connect” in investment. As such, crowdfunding not only provides a platform, but significantly increases the anonymity of the relationship between the funder and the entrepreneur, and democratizes financial decision-making by relying on many. relatively low contributions.

Finally, crowdfunding is a good inexpensive marketing platform. Crowdfunding becomes a first contact between entrepreneurs and future clients. The activist can measure the demand for his product or service, the attractiveness of the project and collect opinions on the price or design during the crowdfunding campaign. In reward-based platforms, the end product is often the reward and therefore is an inexpensive way to fund and distribute a prototype. Entrepreneurs also use pre-order as a screening tool to understand product demand.

But why would random individuals support projects from people they don’t even know and whose risks are very high? And the million dollar question: what prompts funders to choose to fund a project among the hundreds of thousands of projects currently available? We know less about it and need empirical evidence.

Note: This article is based on a Masters thesis in Finance at IESEG written by Jade Tissier and supervised by the author. References are available upon request.

Daniela “Danie” Luz Laurel is an economic journalist and anchor producer of BusinessWorld Live on One News, formerly Bloomberg TV Philippines. Previously, she was a permanent professor of finance at IÉSEG School of Management in Paris and maintains teaching affiliations with IÉSEG and Ateneo School of Government. She also worked as an investment banker in the Netherlands. Ms. Laurel holds a doctorate. in Management Engineering with concentrations in Finance and Accounting from Politecnico di Milano in Italy and an MBA from Universidad Carlos III in Madrid.

Op-Ed: City of Raleigh could use short-term rentals to leverage tourism and slow gentrification

How Rose Rocket Raised $ 25 Million Through Addition and Shine Capital

“It’s really more for my sanity”