Domestic tourism has recovered well since the shutdown caused by the coronavirus, while the return of international visitors to Hungary is slowly starting, the head of the Hungarian Tourism Agency said. noted on Sunday.

Zoltán Guller told public radio Kossuth that the summer season has started with all freedoms restored in Hungary, giving the country at least a month to several weeks ahead of the rest of Europe.

The number of overnight stays increased 62% in June compared to last year and 5.5 million nights were spent in July, 17% more than the previous record for the month, he added. 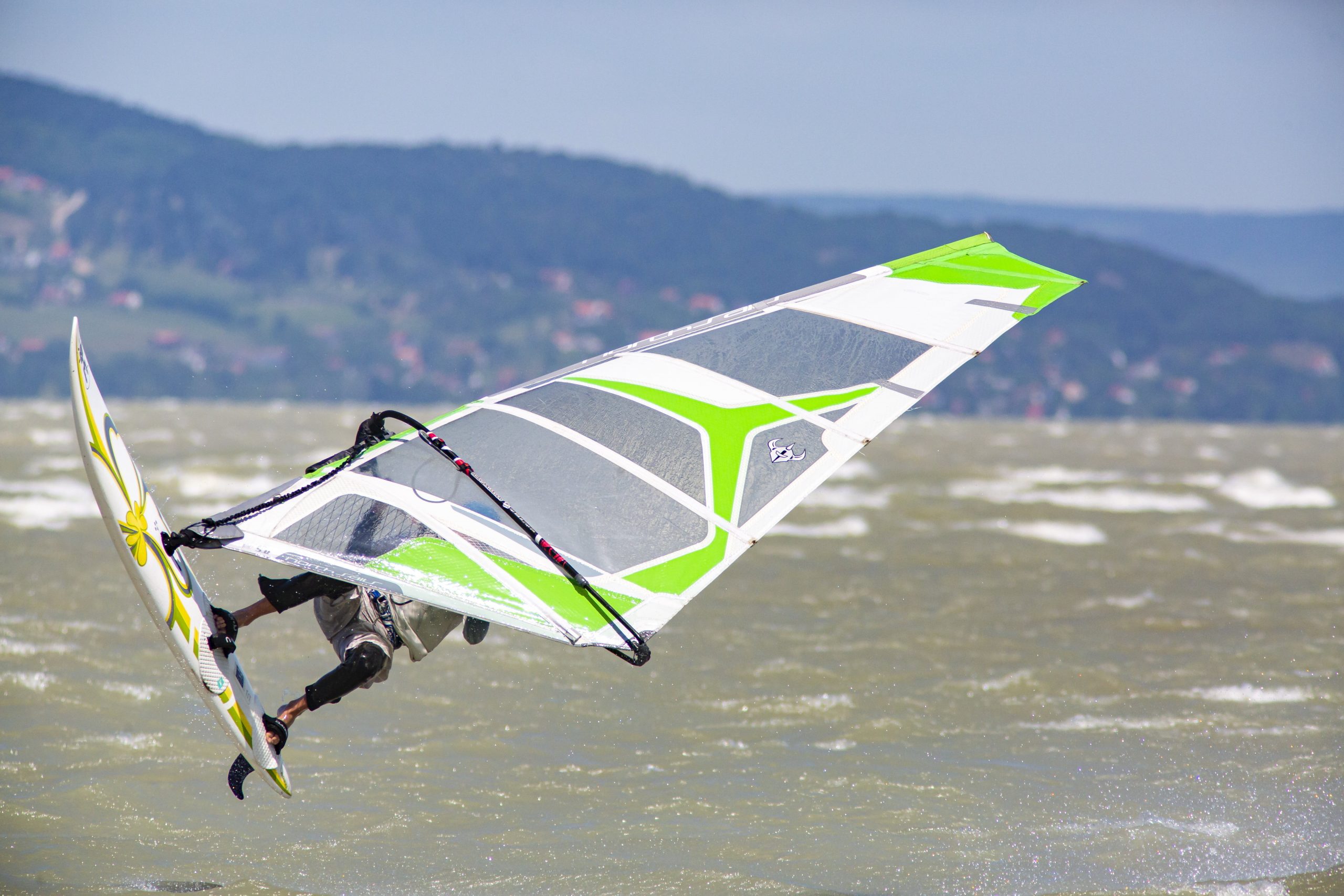 However, the number of overnight stays in June was still down 57% from the same month in 2019.

Guller said planned tourism developments had not been hampered by the coronavirus pandemic, with an unprecedented several hundred billion forints spent in the sector.

Some 150 billion forints have been allocated for invitation requests for the development of spas in Hungary, he added.

In 2019, foreigners made up 93% of tourists to Budapest, he said, adding that this was an unsustainable model. The government’s task is to send the message to the citizens of rural Hungary that Budapest is worth visiting. The upcoming National Day celebrations of August 20, the Pope’s planned visit in September and the hunting exhibition next year will be good opportunities, he added.