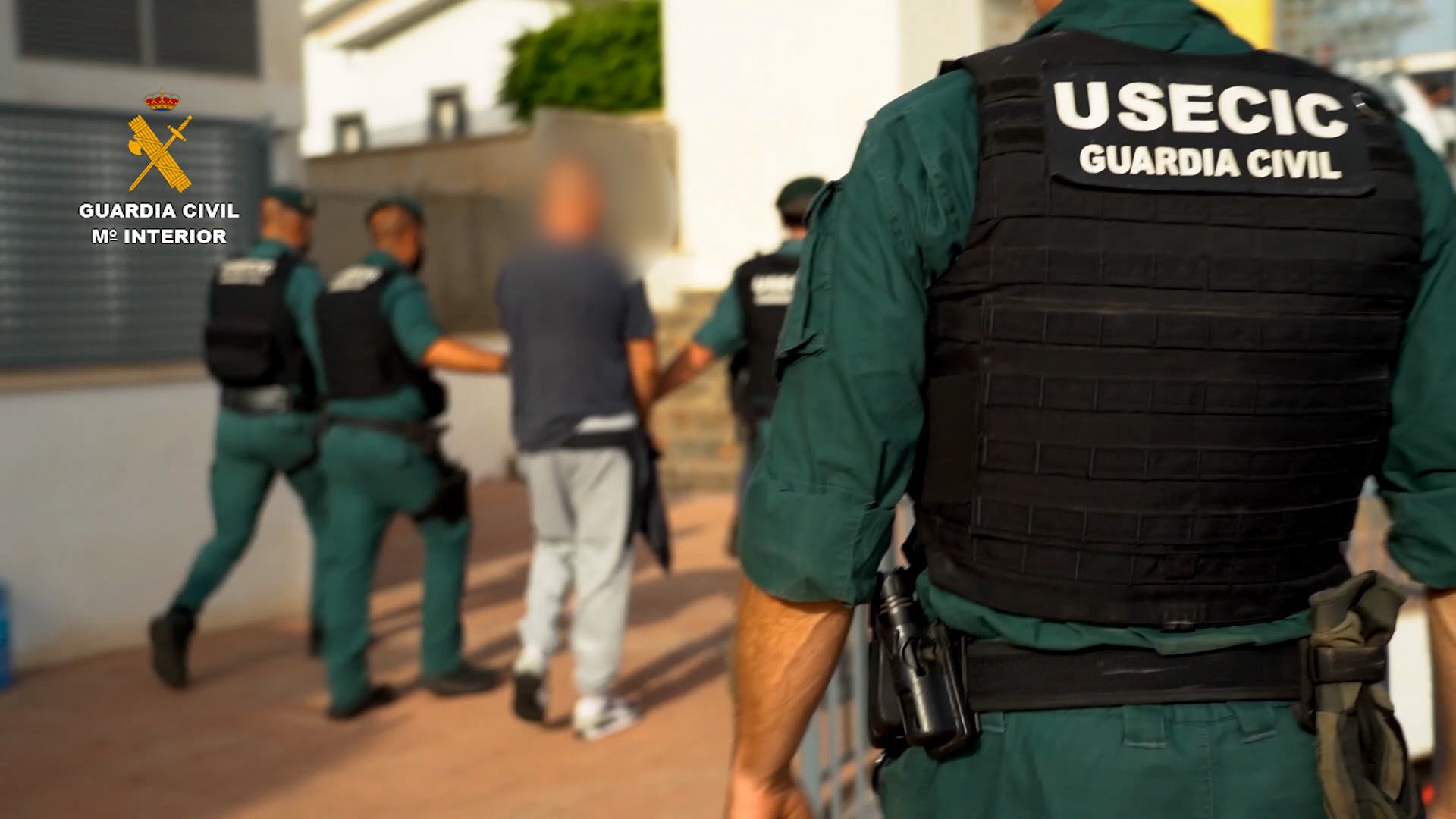 Dozens of people in Andalusia have been arrested for allegedly providing “humanitarian aid” to Ukraine to sell cannabis across Europe.

The Guardia Civil said on Monday that 30 people of Spanish, Ukrainian, German and Moroccan descent had been arrested in connection with the massive drug smuggling.

“They hid the narcotic substance in cardboard boxes, disguising the drugs as supplies and humanitarian aid destined for Ukraine,” a police spokesman said.

“These boxes were transported in vans which claimed to be part of a solidarity campaign, thus trying to pass unnoticed by the police and border controls.”

Police first got wind of a group of Ukrainian nationals gathering large amounts of cannabis on the Costa del Sol and then selling it across Europe.

The group traveled to different parts of Andalusia to collect the already packaged marijuana, then stored it in an apartment in Mijas.

Police first arrested four people who were driving in vans registered in Ukraine and transporting 109 kilograms of grass.

Guardia Civil agents then raided 11 homes in the province of Malaga where they seized 740,000 euros, 25,250 US dollars, 20 kg of marijuana buds, 1,000 marijuana plants, as well as weapons, body armor and bullets and GPS tracking devices.

In total, in two phases of Operation Marlin, the authorities found 2,500 cannabis plants, six firearms and €800,000 in cash.

Those arrested are notably accused of drug trafficking, possession of illegal weapons and membership of a criminal organization.

Two suspects who also attempted to flee during arrest when they rammed their car into a police vehicle, causing minor injuries to two officers, faced additional charges of assaulting a police officer.