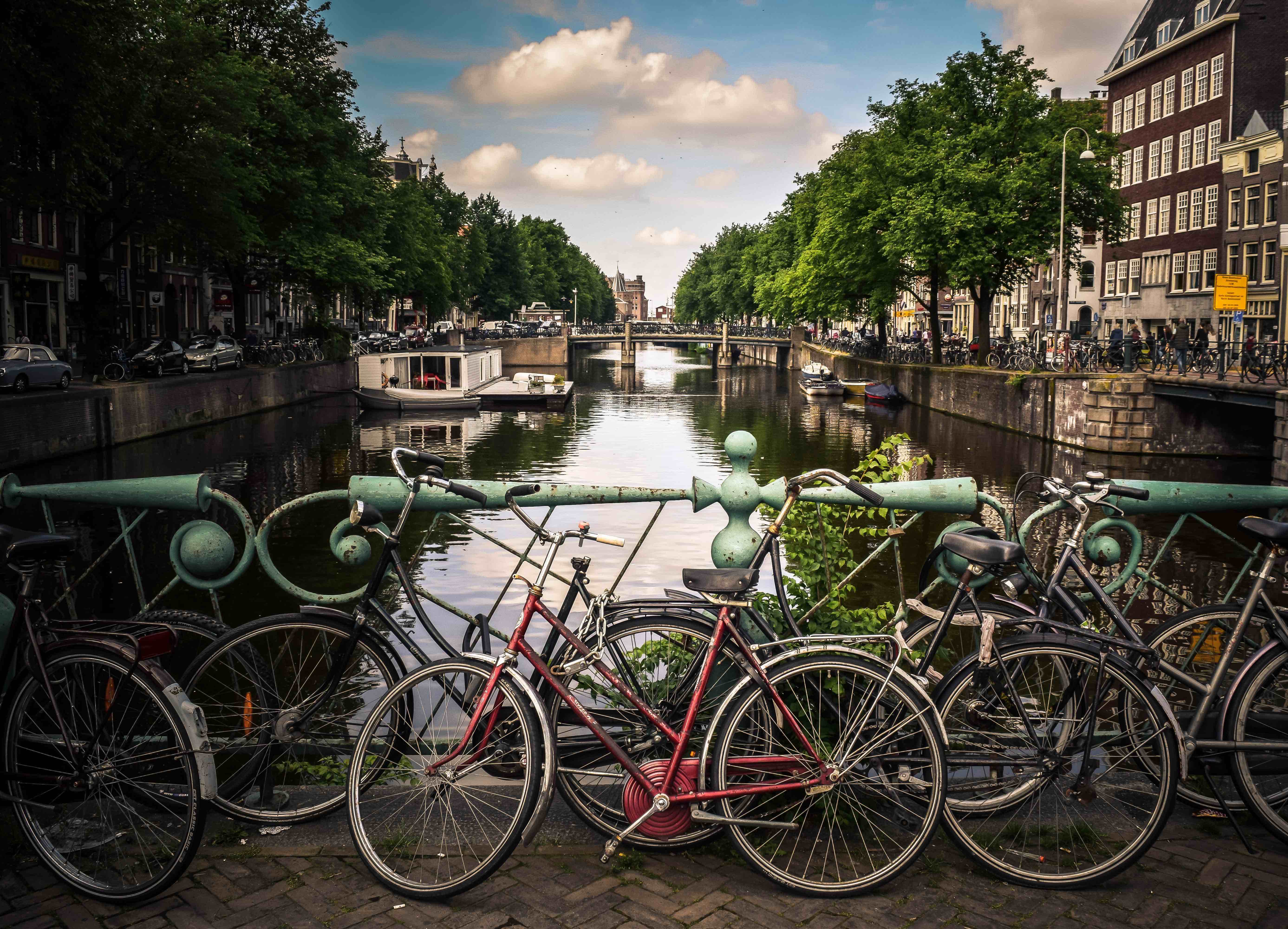 Netherlands: The Raad van State, the highest court in the Netherlands, has said that contrary to city policy, Airbnb hosts will need to apply for operating permits.

This is in line with the national housing law, which the town’s 20,000 hosts have reportedly been violated.

In addition to the decision, the court tripled the fine for not holding a permit from € 6,000 to € 20,500. The case focused on a host who was fined € 600 by the city for renting out his house to five tourists, one above the previous city limit.

The ruling agreed that the fine was wrongly charged because the host needed a permit to operate in the first place. The court’s argument centered on the impact on affordable housing caused by the platform, saying vacation rentals were “taking homes out of the building stock.”

Since the woman who brought the case was victorious, the legal status of a challenge is unclear.

Local authorities are confused about the implications the court ruling may have on the current state of the vacation rental industry in Amsterdam. Alderman Laurens Ivens said Dutchnews.nl that “this decision would indicate that the rental of an entire house to tourists is prohibited”.

“The board is now considering the precise meaning,” Ivens added.

For anti-overtourism activists, the decision is a victory, but Amsterdam has tried to limit the impact of its massive tourism industry on the health of its city.

They added a tourist tax to help reduce some numbers, bringing the tax total to ten euros at the start of this year. Airbnb has been suspended from the city’s economic council for the foreseeable future due to breaching a rental day limit.

The company responded that the decision was “confusing,” according to The Telegraph, and that housing laws were still not established. The company faces challenges around the world, most recently in France and Scotland.

Amsterdam Airbnb hosts are in gray area after court ruling