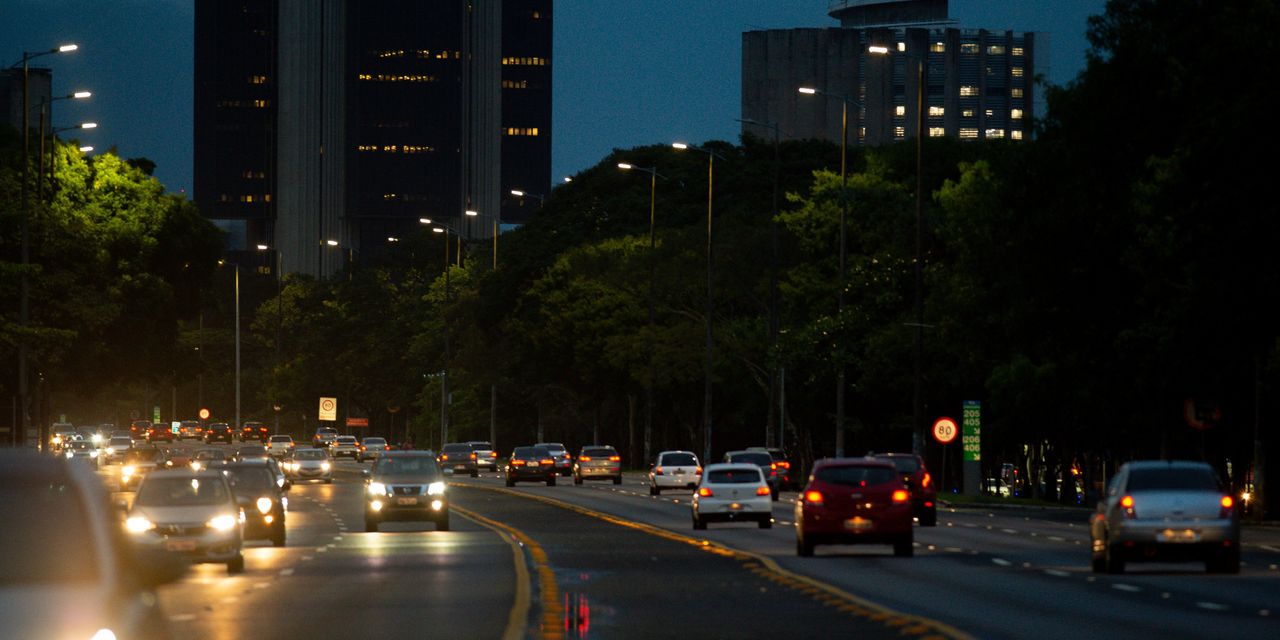 SÃO PAULO — Brazil on Wednesday became the first major economy to raise interest rates this year, a harbinger for other developing countries that may be forced to increase borrowing costs and put in danger their fragile economies.

The central bank’s decision to raise its policy rate to 2.75% from its all-time low of 2% comes as inflation hit a four-year high in Latin America’s largest economy in a context of weakening currency and sharp rise in fuel prices. On top of that, Brazil records nearly a third of all daily Covid-19 deaths globally.

Economists say the tightening of monetary policy in Brazil underscores the risks to emerging markets, many of which have dire prospects compared to developed countries. A strong recovery in the United States drives up long-term bond yields, prompting more investors to buy dollars at the expense of emerging market currencies. This could lead other developing countries to raise their interest rates to stem capital outflows, stifling the economic rebound these countries are counting on.

Brazil’s currency has depreciated by around 10% against the dollar over the past three months as investors pull their money out of riskier markets that got into debt during the pandemic, pushing consumer prices higher as imports become more expensive. Rising oil prices, driven by a strong recovery in Asian demand, also pushed up fuel costs in Brazil, which helped push inflation up to 5.2% in February, near the peak of the central bank target range.

“The global monetary backdrop is changing, and as it always does, unfortunately the most vulnerable economies are the ones that need to respond,” said Alberto Ramos, Goldman Sachs economist. “Brazil falls squarely into this category. “

How much would YOUR home be worth on Airbnb? New tool calculates income as demand for UK stays increases