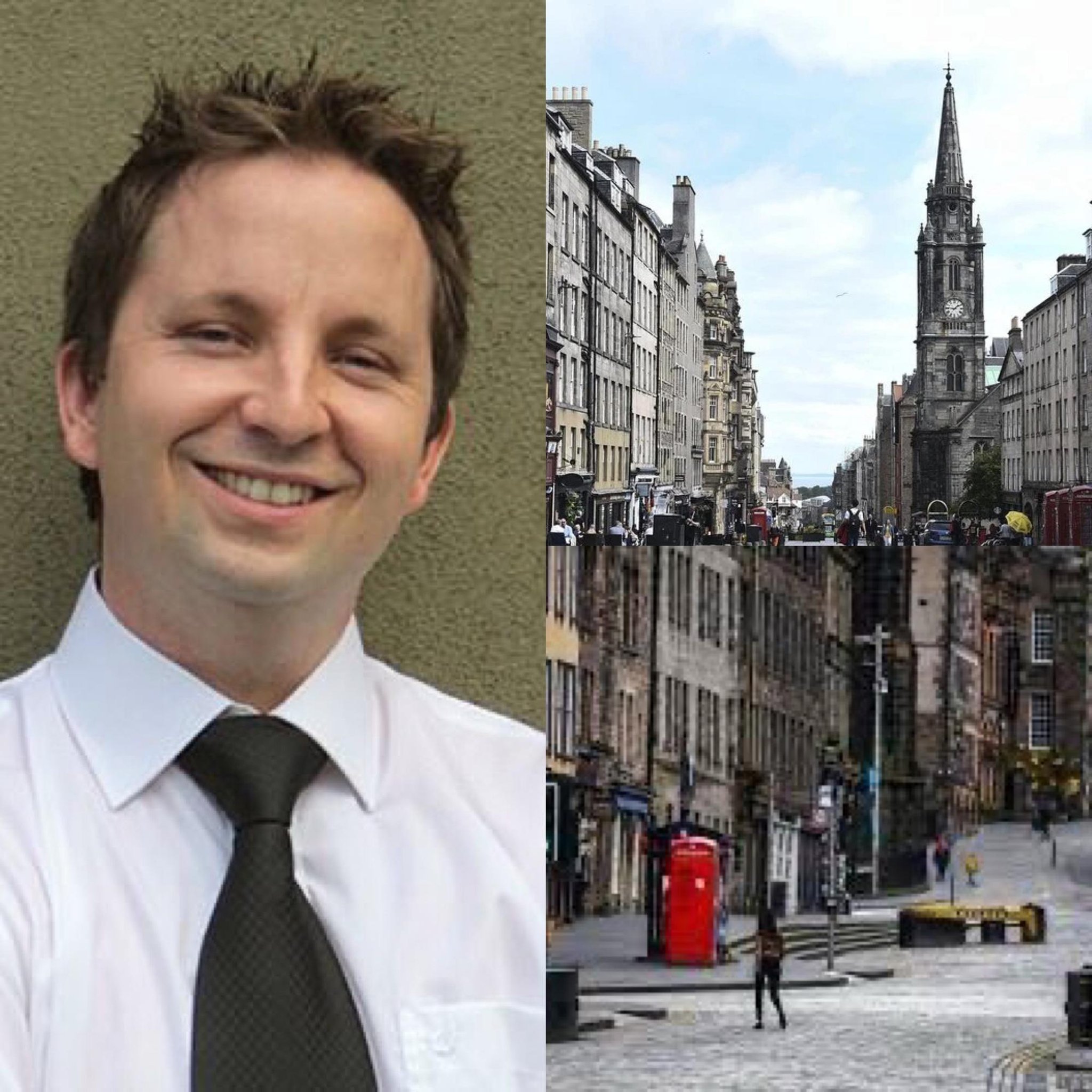 Known crook Robert Gavin moved into the city center property in 2019, after signing a contract to pay £ 1,200 per month.

Shortly after moving in, he stopped paying rent and began illegally subletting the apartment through Airbnb to groups of up to 14 people, marketing it as a party apartment.

Well known for his shady connections, Mr Gavin was permanently kicked out of Airbnb in 2019 for illegally subletting properties in England and Scotland.

Originally from Barnsley, the 40-year-old has a history of international fraud and in 2016 it was discovered he had taken more than £ 40million from numerous elderly and vulnerable victims in connection with fraud to the investment pursued by the American authorities.

The owner of Royal Mile, who prefers to remain anonymous, said she discovered the scam after seeing her property listed online.

A long legal battle ensued, with Mr Gavin refusing to leave the property claiming he would be homeless without her.

The anonymous owner spent thousands of pounds on legal fees to ‘get him out of my house’ and he was ultimately evicted in March 2020.

While thrilled to get her property back, the owner had to go through confinement to restore the damaged apartment, which had to be stripped of all possessions and refurbished.

The entire eviction process cost the owner over £ 30,000, not including the costs of restoring the property.

“At a trial court in March 2020, I got a deportation order against him,” said the devastated owner. “He did not show up, but the evidence was heard in his absence. “

Mr Gavin had 40 days to appeal the decision, after which sheriff’s agents would forcibly remove him from the property.

The illegal tenant abandoned the apartment during this time, leaving several personal items in the damaged property.

Relieved to regain her property after more than a year, the owner was furious to learn that Mr Gavin had already moved into another apartment in Edinburgh and was up to his usual tricks.

She said: “He had 40 days to appeal, then time to leave, then I had to wait for the sheriff’s officers to kick him out after the lockdown, when he moved on to his next victim.”

Mr Gavin then illegally rented and sublet two other apartments in Edinburgh, at Marshalls Court and Castle Terrace, from which he was ultimately evicted.

The owner of Royal Mile believes he is illegally renting and subletting another apartment in the city under a false name.

Airbnb was approached for comment but did not respond.

Inside the rise of the sensible hen without inflatable penis, alcohol or stripper in…