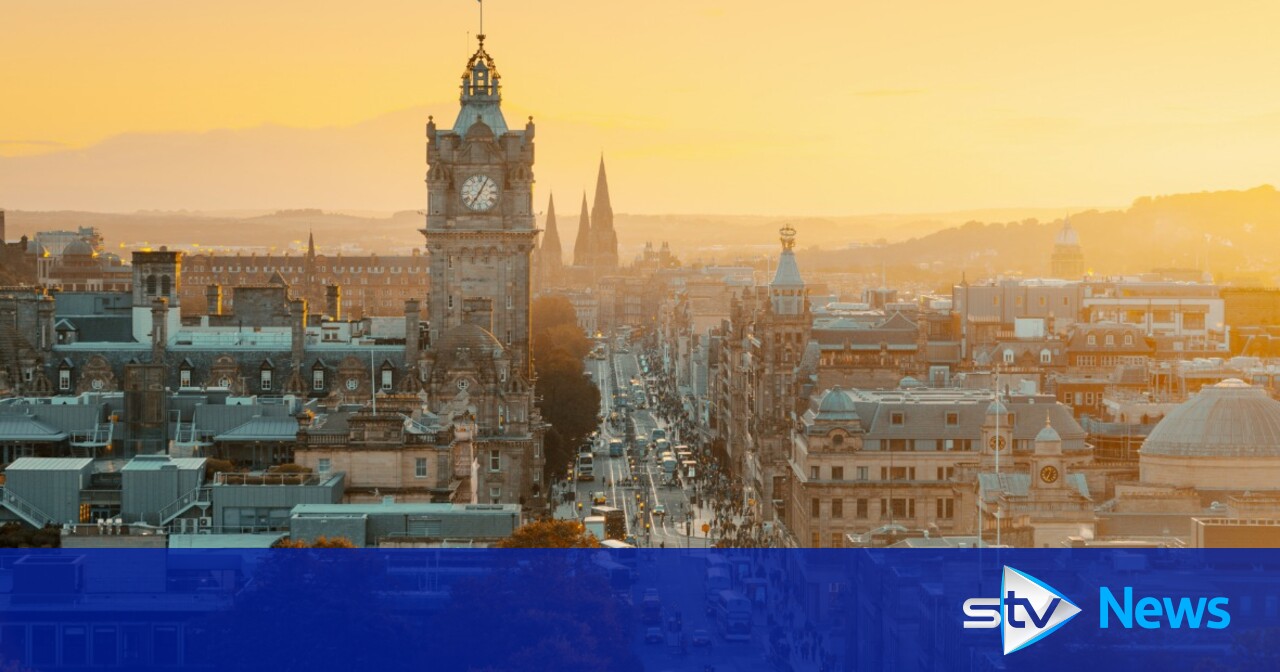 Edinburgh in ‘position of strength to launch crackdown on Airbnb’

Edinburgh is in a “strong position” to start regulating short-term rentals, council leader Adam McVey has said as legislation is passed to introduce licensing schemes across Scotland.

Any property used as a vacation rental, such as Airbnbs, will need to apply for a license from local authorities by April 2023 in order to operate, the Scottish government confirmed last week.

Over the past decade the capital has become a hotbed of short-term rentals (STL) and is now thought to be home to around a third of everything in Scotland.

The lack of regulation in the market is seen as one of the main causes of Edinburgh’s housing crisis, with thousands of properties in the city no longer being used for residential purposes.

In addition, neighbors often report being exposed to excessive noise until the early hours and anti-social behavior.

Council leader McVey said the introduction of a licensing system is “a big step forward for something Edinburgh has led”.

He added: “We must not forget that the change that is happening at national level is due to the work done by Edinburgh and our council in calling for these changes and helping to shape them to give us the powers we need. to solve these problems.”

Cllr McVey said “hundreds of thousands of pounds and resources” have already been invested in setting up the scheme in Edinburgh.

“We are now in a strong position to begin processing applications and critically enforcing the new regulations as soon as we are able,” he added.

All local authorities will be required to have STL licenses in place by October this year.

Entire properties leased as STLs will need to apply for a license by April next year, with planning permission for a change of use, or proof of a change of use application, required before license can be obtained.

In addition, next month the council will decide whether or not to become a ‘short-term rental control area’, which would require properties to have planning permission in place at the time of application.

Councilor McVey continued: ‘It’s not just about anti-social behavior issues and the impact on individuals and stairs, personally, although these are hugely important, it’s about the overall supply of housing in Edinburgh, which saw 10,000 residential properties removed from residential use and put into tourist accommodation for short-term rentals.

“We need to see that tide start to turn and more properties – especially in the city center which we want to remain a vibrant place – continue to be residents first.”

A spokesperson for short-term rentals giant Airbnb said: ‘We are committed to being good partners for Scotland and want to work with local authorities to make these rules a success.

The company said the majority of hosts “occasionally share their homes to supplement their income,” adding, “We look forward to working with everyone to support these families and their communities as they recover from the pandemic.”

Fiona Campbell, chief executive of the Association of Scotland’s Self-Caterers, which represents people who work in the short-term rental sector, criticized the scheme, saying it was ‘poorly thought out and very restrictive’ which does not will be “nothing short”. of a disaster for the Independents in Edinburgh”.

She added: “Edinburgh has a well-deserved reputation as one of the world’s leading tourist destinations and the self-employed, professional and diligent workers are a key part of the city’s diverse accommodation offering.

“Traditional self-catering brings in £70million a year to the capital’s economy, which is now under threat.

“To complicate matters, independents in Edinburgh also face the council’s restrictive area of ​​citywide control as well as the prospect of a council tax not far on the horizon; it really is a perfect storm of restrictions for us, coming at a time when we need it least.