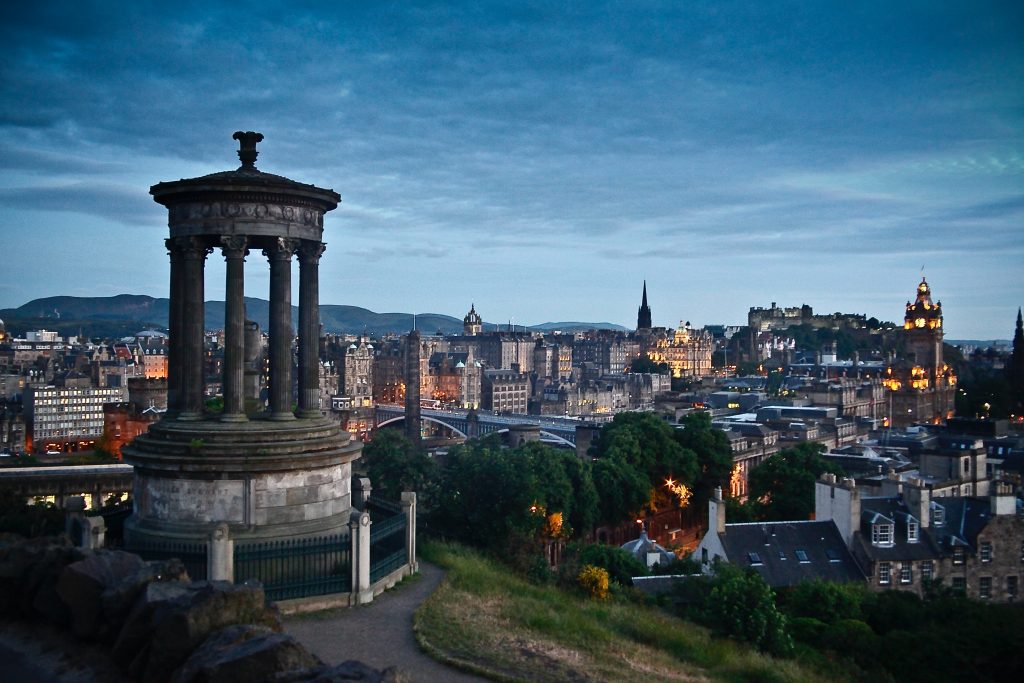 UK: Edinburgh Council has launched a public consultation on plans to turn the city into a short-term rental control area.

The council is seeking advice on whether to introduce new short-term rental (STL) regulations that would primarily affect people who rent their homes or rooms although Airbnb – Edinburgh has the highest proportion of these. STL in Scotland.

If approved, the new powers would mean that all residential properties that are not the primary residence of an owner and that are leased as an STL in their entirety would require approval of a change in use of the land. planning.

The council said: “Compared to other parts of Scotland the number of Airbnb listings is high making the impact on the city disproportionate. In 2019, 31% of all Airbnb listings in Scotland were in the city of Edinburgh. The second highest proportion was 19% in Highland.

Currently, the Edinburgh Council enforcement team is reviewing each case individually, which is described as a long and tedious process.

The Scottish government is currently consulting on legislation to introduce a new licensing scheme next year to address issues of safety, anti-social behavior and noise. The proposal is that all Scottish councils will have to adopt an STL licensing system by October 2022. If Edinburgh becomes a control area, it will be mandatory for any license application to have made an urban planning application or have already a building permit when providing housing. that requires it.

Councilor Neil Gardiner, Planning Manager for Edinburgh City Council, said: “We’ve been working hard to ask for tighter controls for short term rentals so it’s great that we are asking you now your view of the whole city becoming a zone of control. This is a positive step forward as Edinburgh has almost a third of all STLs in Scotland and therefore we need to take action. They put pressure on house prices and rents and suppress the supply of housing, all the while causing problems such as antisocial behavior and community exhaustion. We really look forward to hearing the opinions of residents from all communities in the city and industry and will carefully consider any feedback you give us before the proposal is finalized, as the impact of STLs can be. felt in the communities of Edinburgh. “

Councilor Maureen Child, Vice President of Planning for Edinburgh City Council, said: ‘If we continue with this approach and it is approved by the Scottish Government we will be better able to manage the numbers. of STL in the city. Many leased properties in a control area would automatically require a ‘change of use’ planning permit in place and I am glad the Scottish government is also proposing that when people apply for a permit we can ask for proof. “

To give your opinion during the consultation visit www.edinburgh.gov.uk/stlcontrol