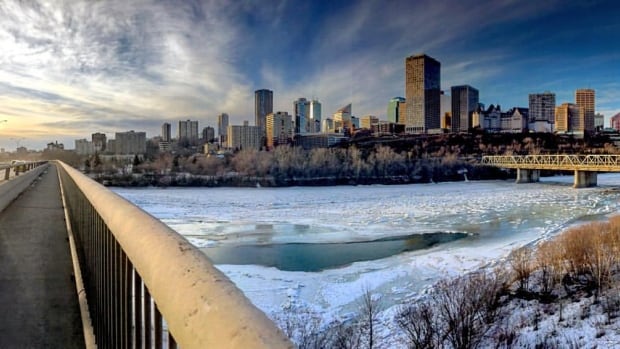 Edmonton is quickly becoming a go-to destination for short-term vacation rentals, according to rankings from online marketplace juggernaut Airbnb.

The capital of Alberta was among the top three “trending destinations” in Airbnb’s annual year-end ranking.

The online rental site, which includes listings of vacation rentals, hostel beds and hotel rooms around the world, has more than 3,000,000 listings in 65,000 cities and 191 countries.

Alberta’s Capital Region is attracting a growing number of Airbnb travelers, with a 284% increase in annual bookings, according to annual data compiled by Airbnb.

What is the general trend this year?

In North America, destinations within driving distance of the Canadian Rockies, including Fernie and Kelowna and the “urban center” of Edmonton, are attracting growing numbers of guests, Airbnb said.

Airbnb predicts the most popular travel destinations and adventures of 2018