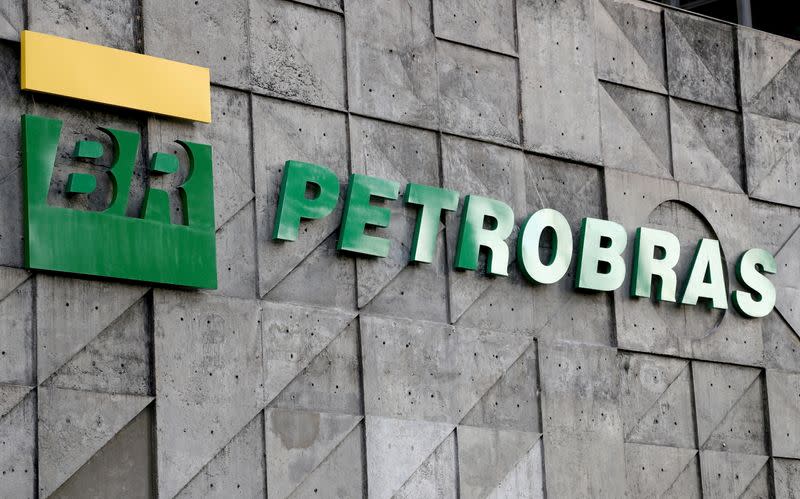 Petroleo Brasileiro SA, the official name of the Brazilian state oil company, has invested in the 2,593-kilometer (1,611-mile) TBG pipeline, which imports gas from Bolivia, and the TSB pipeline to the extreme south in December. The non-binding offers were due at the end of April.

The consortium is preparing to submit a firm offer before the July 5 deadline, the sources said, who requested anonymity to discuss private matters. It was not clear whether there had been competing bids for the assets, which are expected to bring in billions of dollars.

If the consortium is ultimately successful, it would mark Enbridge’s first foray into South America. The Calgary-based company transports about 25% of crude produced in North America and nearly 20% of natural gas consumed in the United States, according to its website.

Enbridge said in a statement that it was “not responding to market speculation or rumors.” Petrobras, EIG and Fluxys did not respond to requests for comment.

It would also mark a significant step forward in Petrobras’ ongoing campaign to divest non-core assets in order to reduce debt and focus more on deepwater oil production.

Petrobras has already sold its stake in the TAG and NTS pipeline units to consortia led respectively by Engie SA and Brookfield Asset Management Inc.

Petrobras sold its 90% stake in TAG for $ 8.6 billion in 2019. However, TBG and TSB are smaller assets, with their combined transport capacity slightly less than half that of TAG, according to documents. published by Petrobras. Petrobras owns 51% of TBG and 25% of TSB.

While Petrobras held a near-monopoly on natural gas in Brazil until 2015, it has since sold assets, leading to private sector competition and dramatic changes in the market.

Fluxys already owns a minority stake in TBG, which gives it a right of first refusal on the asset, according to sources consulted by Reuters.

The Belgian gas infrastructure group announced in January that it had bought EIG’s 27.5% stake in TBG. At the time, EIG said the sale removed regulatory hurdles to a possible bid for the majority stake held by Petrobras.