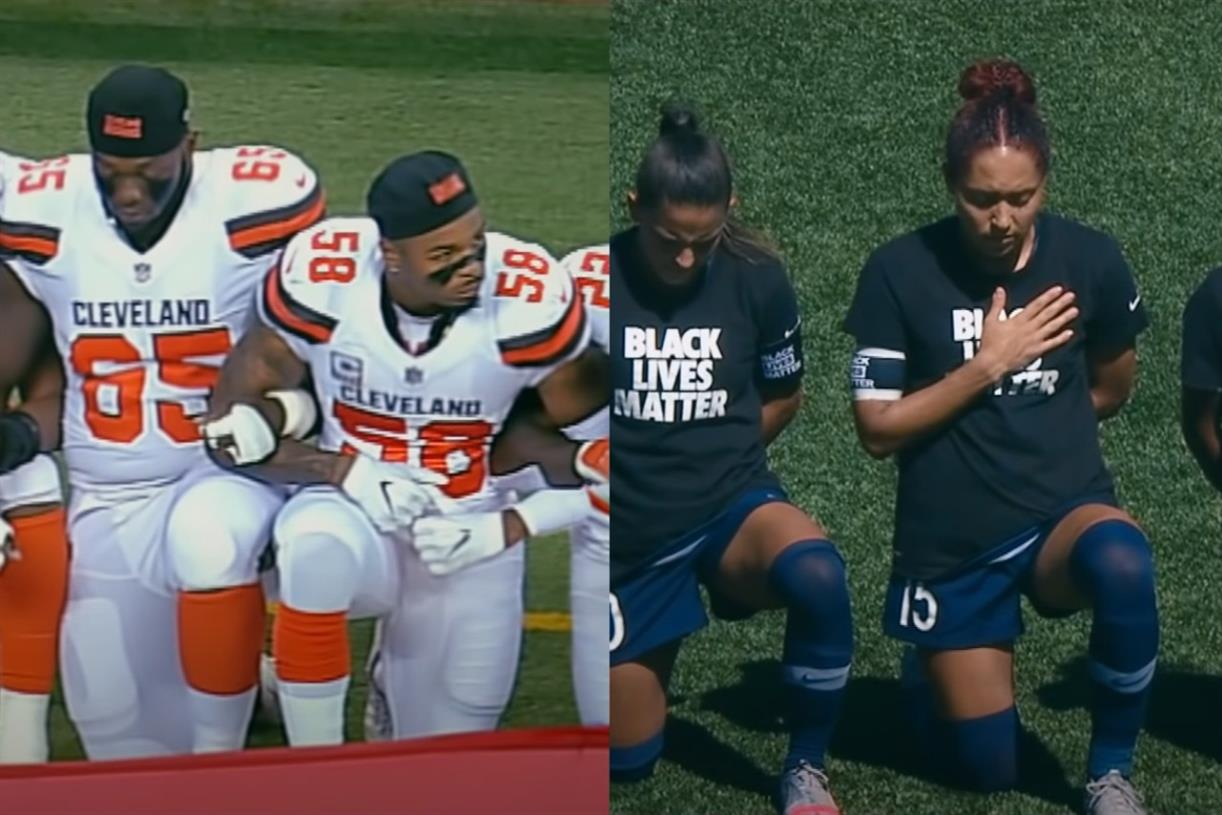 ‘#WombStories’, the campaign for the Essity Bodyform and Libresse brands by Abbott Mead Vickers BBDO, won a fourth Grand Prix at the Cannes Lions, after being one of three works to win the first Lions Film Award, the last category to be announced at this year’s festival.

This victory means AMV BBDO has won five Grands Prix this year, while UK agencies have won 11 between them.

Wieden & Kennedy Portland won a second Grand Prix for Nike, this time for the split-screen film “You can’t stop us”, inspired by the challenges of being apart that were experienced by people across the world all over the world. throughout the Covid pandemic.

And a third Grand Prix went to BETC Paris for the 2019 Lacoste film “Crocodile inside”, which depicts a couple torn apart by a building collapse.

AMV BBDO and W&K Portland also won Gold Lions for the above campaigns, and six more gold medals were awarded:

Twenty-five Silver Lions were awarded, of which 14 were awarded to the American participants: three for W&K Portland (one in conjunction with Biscuit FIlmworks), three for Droga5 New York and one for Spotify, We Believers, BBDO New York, Airbnb, R / GA San Francisco, Gray New York, Small New York / Indiana Production Company Milan and the Burger King team listed above.

There were five silver medals for the British participants: one for Mother, Gray London, AMV BBDO, The Gate and Ogilvy London / Ogilvy Toronto. There was also one silver winner each from Brazil, Canada, Italy, Singapore, Spain and Thailand.

Six Bronze Lions went to the British participants: two at Droga5 London and one at AMV BBDO, Engine, The Gate and Ogilvy London / Toronto.