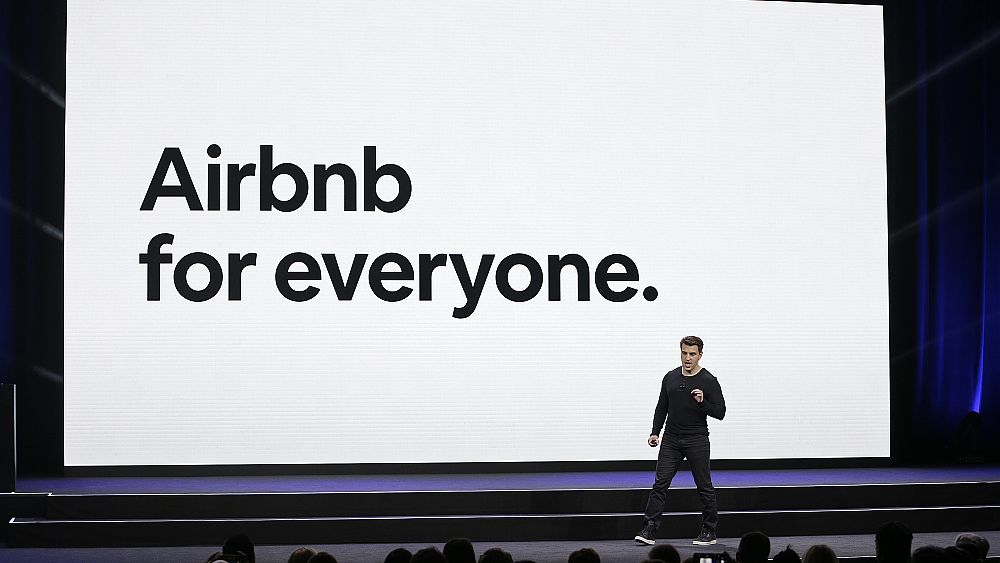 Some of the big cities in the EU want more control over the continent’s short-term rental market, despite a decline in tourism.

The industry has seen a dramatic drop in business due to the coronavirus pandemic, but that hasn’t stopped local leaders from wanting to keep those numbers low, in order to improve the lives of local residents.

The mayors of Paris and Berlin are among those capitals who want to see the change, which largely caters to online short-term rental platforms, like Airbnb.

The mayor of Prague, Zdeněk Hřib, said earlier this year that property owners in the city center would be banned from renting out their apartments, except when they officially live there and leave it temporarily. Any tourist wishing to use Airbnb, for example, would be limited to renting a single room to someone still living on the property.

Femke Halsema, the mayor of Amsterdam, warned that the city would be “extremely cautious” when the time comes to properly revive tourism.

And a lot of it is about trying to mitigate the negative effects of tourism.

“People complain a lot that it is disrupting the neighborhood and their lives, and it’s also a big danger for the housing shortage we have in Amsterdam. We don’t want apartments – residential apartments – to be turned into hotel apartments. An apartment is for living, not for welcoming hotel guests. That’s why we have hotels, ”Albert Eefting, head of the housing program for the city of Amsterdam, told Euronews.

In December last year, the European Court of Justice ruled that Airbnb was an online platform rather than a real estate company, which essentially meant that it did not have to comply with laws on the lodging.

But the European Commission will publish new proposals later this year, called the Digital Services Act, aimed at better relegation by “strengthening the single market for digital services and fostering the innovation and competitiveness of the European online environment”.

Many Amsterdam residents are also keen to see changes, describing the housing market as difficult and expensive, as they have to compete with the big companies that buy apartments for Airbnb or other short-term rental organizations.

Airbnb, however, says it works with cities across Europe, but many people think it hasn’t gone far enough and officials in Amsterdam, and elsewhere, are determined to change that.