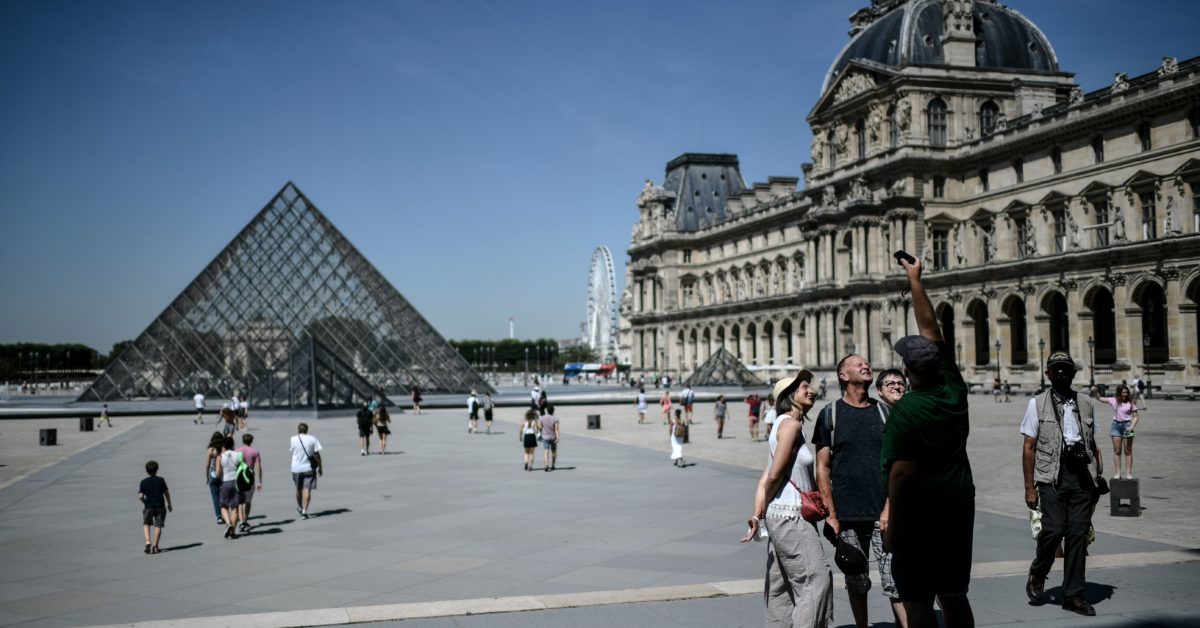 Tourism could return, but a few city officials want to make sure Airbnb doesn’t.

Take Paris, the world’s leading tourist destination in normal times. This week, the French capital’s municipal government passed a text that recommends quotas on the number of short-term rentals allowed in narrow areas of the city’s real estate market – the latest move in its ongoing battle against Airbnb and d other similar.

Speaking at a city council meeting, the president of the communist group of the city council Nicolas Bonnet-Oulaldj urged the hall to “take advantage” of the impact of the health crisis on the city’s tourism sector, which has caused a plunge in Airbnb rentals. The rest of France has seen a steady increase.

These rentals “do not respect the legislation and (…) contribute to transforming certain districts into tourist dormitories”, declared Bonnet-Oulaldj.

Speaking to AFP, Airbnb said such quotas would be “illegal” because municipalities do not have the legal authority to implement them.

Parisians are far from alone in their desire to regulate more. For Venice and Florence, the rules for short-term rentals are among their 10 priorities for the recovery of the coronavirus, with which they hope the Italian government will move forward.

The problem, they say, is the lack of regulation. City mayors demand that any rental lasting less than 30 days be qualified as tourist accommodation. Such rentals should also be limited to two per owner per city, and for an annual limit of 90 days.

The rules as they stand, they said, “encourage the emptying of historic centers due to soaring rental costs over medium and long term periods”, adding that due to the health crisis, this “recess … is now clear to everyone.”

As for Barcelona – the OG to curb short-term rental platforms – the battle continues.

In February, the city’s mayor, Ada Colau, proposed a new plan permanently limit to 30 the number of days during which residents can rent rooms in their accommodation. The proposal is currently under public consultation, a city official confirmed.

There are obstacles to the efforts of other cities. The mayor of Lisbon, Fernando Medina, pushed his own plan to tackle Lisbon’s housing problems last year: Medina tried to make renting to the government – which would pay up to € 1,000 per month and redistribute the apartment to local tenants – a more attractive alternative.

But the plan fizzled out. The city had hoped attract 1,000 households to its program: its first round fired 177 candidates; the second, 107.

Meanwhile, Amsterdam continues to struggle against a court decision in March banning its ban on Airbnb-type rentals in its historic center. A city spokesperson for housing said they are “still studying / investigating the verdict and future plans.”

The city is still moving forward with mandatory registration for vacation rentals: all listings that do not display a registration number will be removed from the platform on October 1, 2021 – which the policy maker says of Airbnb for Northern Europe, Pieter Guldemond, said he “fully supports”.

Airbnb said it also wants to see clearer rules. A spokesperson said the changes in the tourism sector represented a “great opportunity” to continue working with “solution-oriented European authorities who wish to restore tourism in a sustainable and responsible way that offers economic benefits. to communities and residents “.

They added that when tourism returns to cities, it will remain “more distributed than before the pandemic”.

This article is part of POLITICSThe premium Tech policy coverage of: Pro Technology. Our expert journalism and suite of political intelligence tools allow you to seamlessly research, track and understand the developments and stakeholders that shape EU technology policy and take decisions. decisions impacting your industry. E-mail [email protected] with the code ‘TECH’ for a free trial.