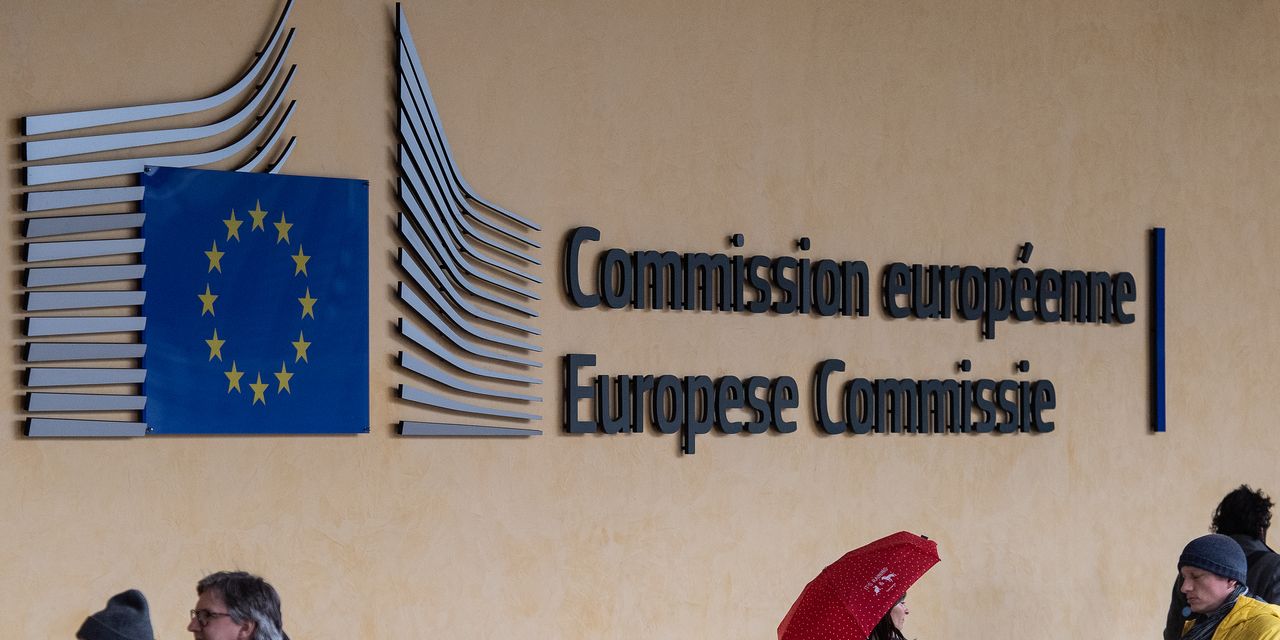 EU complaint against AstraZeneca heard by the Brussels court

The European Union’s lawsuit against AstraZeneca, the Anglo-Swedish pharmaceutical group and developer of the world’s most widely used COVID-19 vaccine has started to be heard by a Court of Brussels Wednesday as part of an emergency procedure.