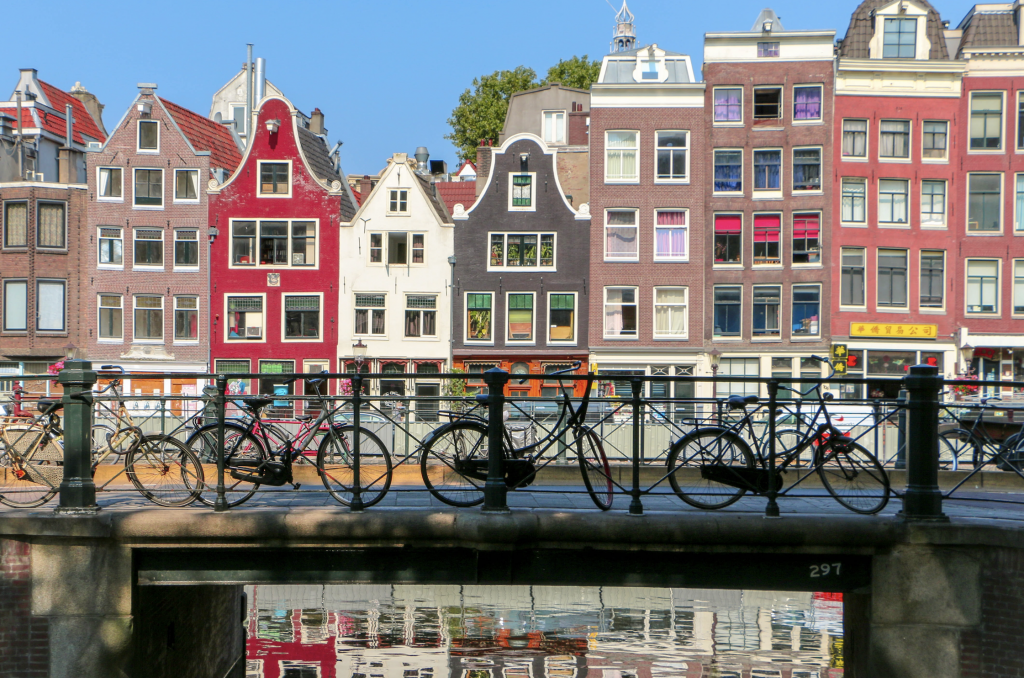 Belgium: EU is consulting on regulating the short-term rental market across the bloc, with the option of a single pan-European rule set being considered.

The Commission says it wants to support an expansion of competition and players in the sector, but also to respect EU law which allows Member States to apply local rules based on public interest concerns.

The current situation is confused, with many different rules at national, regional and municipal level.

The diversion of the local building stock to the STR inventory is the biggest concern of the EU. It is currently collecting views from industry and interested citizens as it examines whether sector-specific regulation is needed.

The Commission says its aim is to “develop responsible, fair and reliable growth in short-term rentals, as part of a well-balanced tourism ecosystem” – and “to ensure a level playing field for all providers of hosting services and respond to the many requests from interested parties for EU-wide action in this area ”.

“This will mean offering balanced solutions for cities, peer and professional short-term rental providers and platforms, while benefiting in particular small and medium-sized businesses,” he adds.

The Commission is facing pressure from European cities affected by overtourism, which are trying to impose limits on the growth of vacation rentals, with mixed success.

Earlier this year, an Amsterdam court overturned a rental ban in three districts on platforms such as Airbnb. But this summer, Paris city officials won a lawsuit against Airbnb, which was ordered to pay $ 9.6 million for illegal ads.

European governments have also pressured the Commission to regulate access to data from vacation rental platforms, with the Netherlands suggesting last year including such provisions in the DSA, according to a report. on Phocuswire.

The European Parliament also warned that “the exponential growth of short-term vacation rental in cities and popular tourist destinations is pulling accommodation out of the market, pushing up prices and negatively impacting quality of life.”

In a report last year, MEPs said: “We want to give cities more control over short-term accommodation platforms and ensure that these platforms share information with cities, in accordance with the rules. data protection. “

In its consultation on the issue of STRs, the Commission notes that a number of authorities across the EU have taken steps to try to regulate short-term rentals (STRs) – for example by imposing rental requirements. registration and authorization regimes at accommodation providers, and setting limits on the number of nights per year properties can be rented.

“In doing so, certain national rules make a difference between the so-called ‘peers’ occasionally offering STRs in a private capacity and those offering STRs on a more professional basis,” he says. “The criteria differ, however, and a distinction is not made everywhere between peers and professionals. The authorities have also taken various measures to obtain better data from the platforms, in order to better assess the volume of STRs and to facilitate law enforcement. The above has given rise to a patchwork of varying rules and regulations. “

“Under EU law, the imposition of restrictions and conditions on the provision of a service may be justified if necessary to pursue a legitimate public interest objective and proportionate to achieve that objective. Despite the important clarifications provided by EU case law, there is still a great deal of uncertainty as to what measures authorities can adopt and apply with regard to hosting providers and other service providers such as platforms, ”adds the Commission.

“EU horizontal regulatory initiatives such as the Digital Services Act aim to impose harmonized obligations on online platforms, including collaborative economy platforms in the area of ​​STRs. However, in order to foster a balanced development of the STR segment in the EU and to address the sector specific aspects, a specific sector initiative may be necessary ”, he concludes.

Nava Announces New Members to Healthcare and Benefits Advisory Board