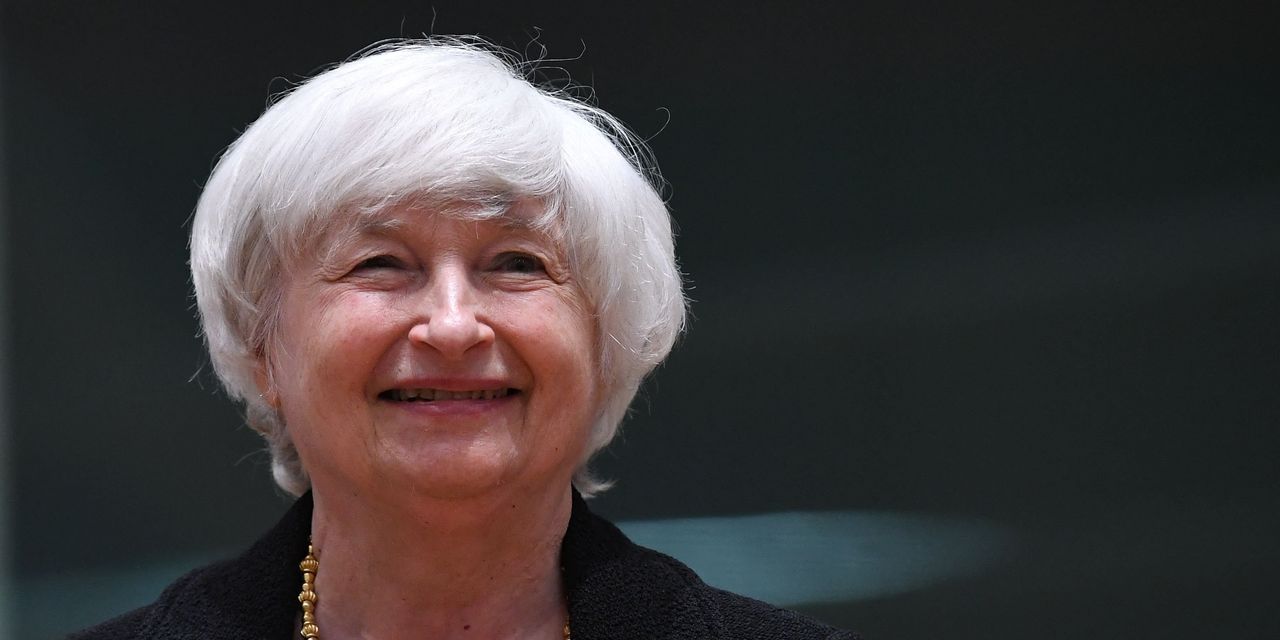 BRUSSELS – The European Union is suspending a digital tax bill, an EU spokesperson said on Monday after the chief financial officers of the Group of 20 major economies approved an overhaul of the tax rules for international companies.

The EU has faced intense US pressure to postpone any announcements until an agreement between the G-20 can move forward. The EU’s executive body, the European Commission, has “decided to suspend our work on a digital tax proposal” until October, the spokesperson said. A proposal was expected later this month.

The EU’s announcement came after US Treasury Secretary Janet Yellen arrived in Brussels for meetings with EU finance ministers and Commission officials, where she is expected to discuss the tax deal and lobby against the EU’s proposed levy, which has been criticized as conflicting with the G-20 deal.

EU officials had previously indicated that they would aim to ensure that the EU’s digital tax did not undermine work on the global minimum corporate tax, indicating that they would propose a low tax rate and structure it further. so as to avoid any discrimination against American companies.

However, by delaying the Commission proposal, the EU retains some influence if negotiations on how to implement the corporate minimum tax agreement fail.