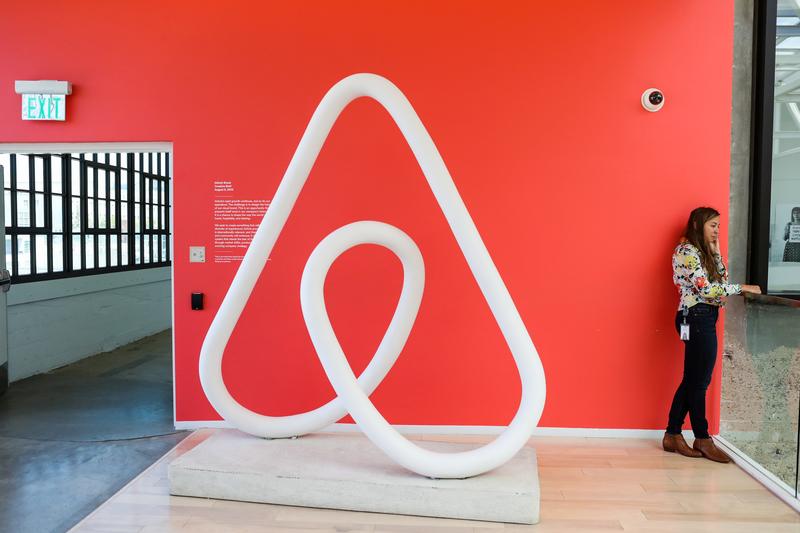 BRUSSELS (Reuters) – The city of Brussels could face legal action over its strict home-sharing rules after the European Commission said on Thursday the rules are disproportionate, in a move hailed by US rental company Airbnb.

Cities around the world have taken steps to regulate short-term rentals and sites like Airbnb to discourage owners from taking their properties off the market long-term in favor of short-term stays.

Regulators, for their part, want to find a balance between promoting the collaborative economy and maintaining the integrity of local communities.

The rules imposed by the Belgian capital do not distinguish between professional or private rentals, large hotels, small bed & breakfasts and private room rental, said the EU executive.

“The Belgian regulatory framework imposes disproportionate requirements which are not compatible with the Services Directive,” said the Commission. He said that a simple central online registration system for hosting providers would have been sufficient.

“While Flanders and Wallonia have adopted progressive and straightforward rules for home sharing, Airbnb hosts in Brussels are currently facing a confusing and tedious administrative process, which does not match the way people share their accommodation in modern Brussels, ”he said.

In Dublin, Airbnb hosts are increasingly likely to

Is Airbnb’s future in Hungary stuck in a corner? – Real Estate and Construction