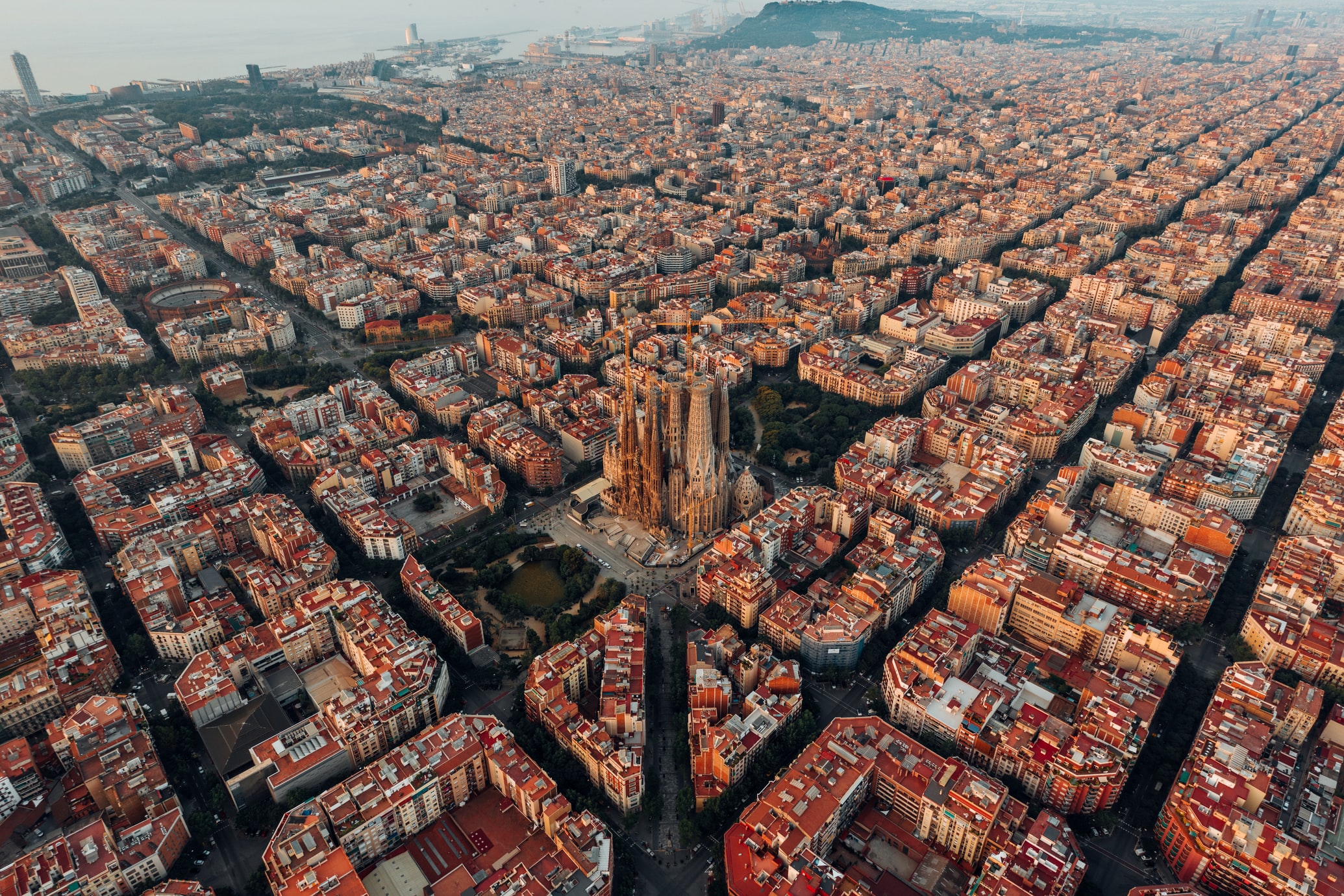 Europe: The Alliance of European Cities committed to regulating short-term holiday rentals has called on the European Commission to move forward with legislative action to regulate the industry in Europe and tackle illegal rental operations.

Earlier this month, mayors, deputy mayors, city officials, MEPs and Eurocities the representatives of the cities of the Alliance have published and signed a open letter to the European Commission, urging it to follow through on its legislative initiative to regulate short-term rentals across the bloc.

Last October, it was reported that the European Commission was considering a single pan-European set of rules, with the Commission itself saying that while supporting an expansion of competition and players in the sector, it respects EU law which allows Member States to apply local rules according to public interest concerns.

A public comment period on short-term accommodation services was held from 27 September to 13 December last year, an opportunity for European Member States to provide their thoughts on the current landscape and the impacts potential measures affecting short-term rental services.

Across Europe, it’s a very mixed picture with short-term rental listings on the rise, and more and more cities and countries looking to limit them through a range of measures, including digital tourism taxes, zoning restrictions and licensing regimes.

The European Cities Alliance cites the growing ‘touristification’ of cities and the number of short-term rental adverts as reasons for wanting tougher regulations. In Amsterdam, he said registrations fell from 4,500 in 2013 to 22,000 in 2017, while in Florence [Italy] and Krakow [Poland]enrollment has increased by 60% since 2015 and 100% between 2014 and 2017 respectively.

Cities are now going further in an effort to address perceived “over-tourism” as they feel their concerns are not sufficiently addressed. The Consortium Turisme de Barcelona, ​​for example, has transformed Antoni Gaudi’s Casa Batlló into an NFT [non-fungible token] for US travellers, to capture “better quality” tourism and avoid disruptions such as excessive noise, crime and litter on its streets.

Last year, the municipality of Barcelona effectively announced a ban on Airbnb and short-term rentals of less than 31 days, but the decision was overturned by Spain’s Supreme Court in January.

The Alliance goes on to say that the European Commission has repeatedly postponed the legislative initiative it has proposed and that the dossier is not even on the list of initiatives planned before December.

How to save on vacation costs with the “revenge trip”