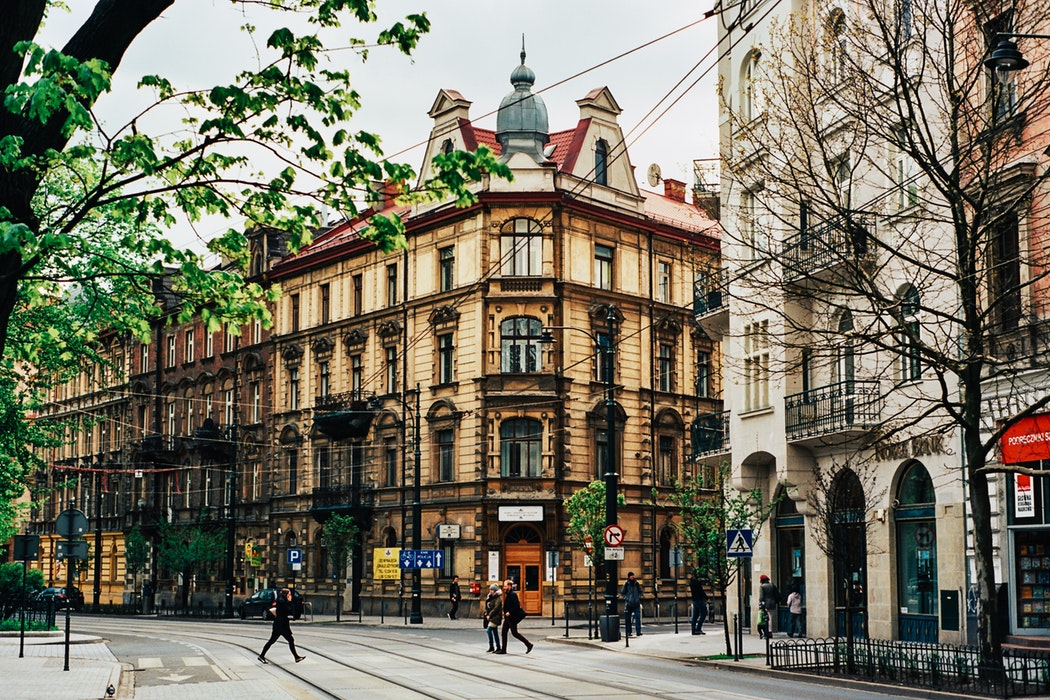 Europe: Ten cities have asked for help from the European Union to limit the proliferation of short-term rentals on Airbnb to deal with severe local housing shortages.

He said: “European cities believe that houses should be used above all for living in them. Many cities are suffering from a severe housing shortage.

“When houses can be used more profitably for renting to tourists, they disappear from the traditional housing market, prices rise even more and the housing of citizens who live and work in our cities is hampered,” he said. he adds.

A recent non-binding ruling by an Advocate General at the European Court of Justice announced that Airbnb should be considered a digital service provider under EU law, as opposed to real estate agents. The move sparked controversy as it would mean Airbnb would not be required to operate under local rental regulations if the move were formally passed.

The cities argued that local authorities should be able to impose their own respective regulations on these rentals in order to counter the grievances they have had over the alleged “overtourism”.

A statement from the cities said: “For this, we need strong legal obligations for platforms to cooperate with us in registration programs and in providing rental data by home that is advertised on their platforms.”

Additionally, any confirmed court order would ensure that Airbnb has no responsibility or obligation to release user details to cities. Municipalities say this would make it harder to prevent breaches of local short-term rental laws, such as maximum days allowed.

The statement continued: “When the platforms say they are willing to cooperate with the authorities, in practice they do not do so or only do so on a voluntary basis.

“The housing needed by residents to live and work in our cities will increasingly be seen as a rental market for tourists. We believe that cities are best placed to understand the needs of their inhabitants, ”they added.

OMG I want to rent this house: Paraty, Brazil