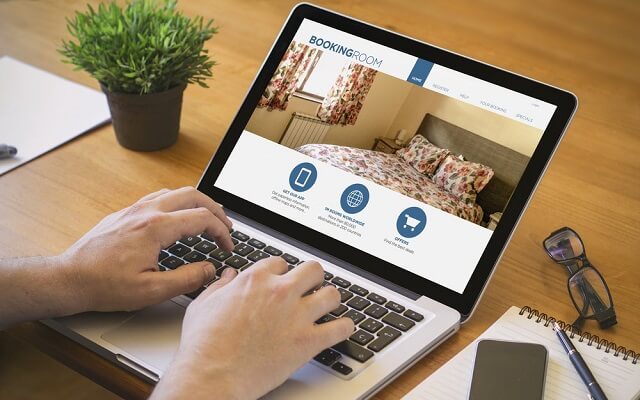 European roaming searches on the rise – Destinations shifting to more rural locations, according to Airbnb

Travel to Europe is steadily picking up, with several EU countries today starting to issue the first COVID-19 passports in a bid to facilitate cross-border travel.

Data collected from May 18 to 24 on Airbnb searches reveals that citizens of EU member states looking for cross-border places to stay have increased by 31% compared to the same period in 2019, reports SchengenVisaInfo.com.

According to Airbnb, the most searches were carried out in the following countries:

In the same week, Airbnb reported the largest total volume of searches conducted by EU citizens looking for cross-border and national stays, since the start of the pandemic.

Airbnb of Europe regional director Emmanuel Marill said the company is preparing for the “Travel rebound” although the travel trend has changed dramatically due to the pandemic.

“We want the return trip to be a success for everyone in Europe. We’re gearing up for what we think is the travel rebound of the century, but travel will look different as Europeans visit more places, stay longer, and are more flexible about their departures.“said Marill.

While in the summer of 2019, Airbnb ranked large cities as top destinations, for the summer of 2021, bookings reveal that the focus on travel has shifted to more coastal and rural areas, for example. :

Previously, Airbnb launched the largest service upgrade based on current travel trends. This update has highlighted the steps that simplify the process of becoming a Host and help anyone interested in becoming a Host benefit from the expected wave of travel by getting their first booking quickly.

The new list for Q1 2021 shows that 50% of hosts received a reservation request within four days of activating their hosting account.

The average annual income per host who had at least one guest on Airbnb for the year ending April 30, 2021 was approximately $ 9,600.

Airbnb is an American company based in San Francisco, California, which operates through the online marketplace for renting guest houses for vacation and tourist activities. The company, founded in 2008, creates an opportunity for people around the world to monetize their spaces and for tourists to rent comfortable and affordable stays. Airbnb’s hosting marketplace provides access to more than six million homes in more than 81,000 cities and 191 countries.