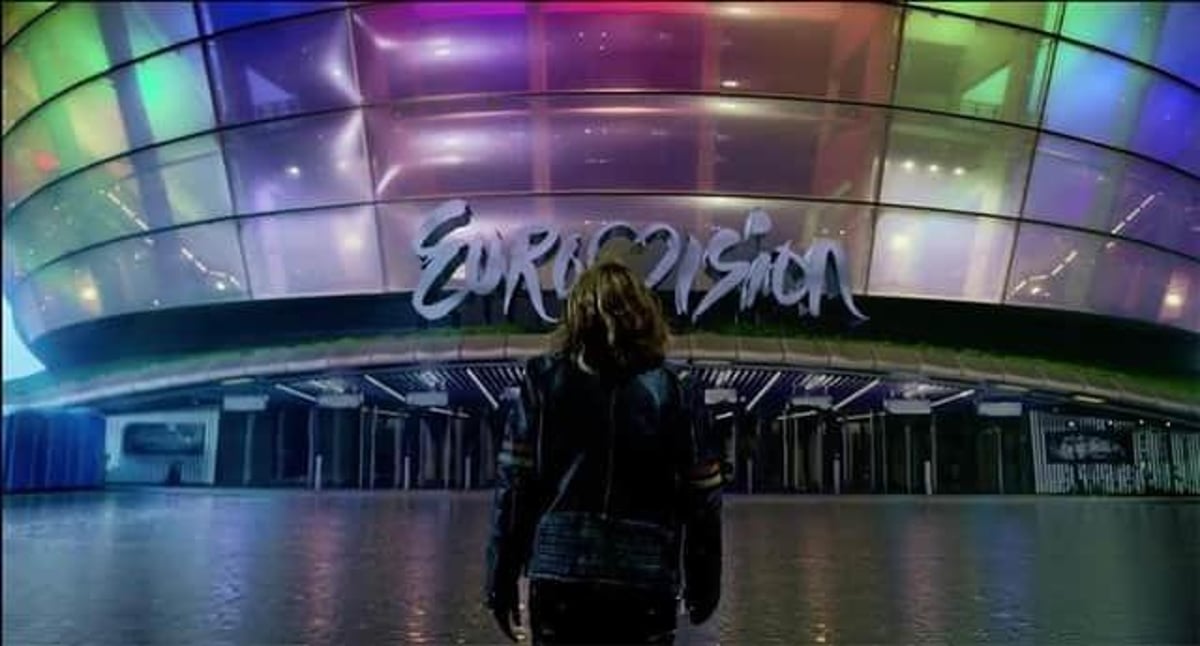 Eurovision 2023 shortlist: the event will be held in Glasgow or Liverpool

The cities were selected after Birmingham, Leeds, Newcastle, Sheffield and Manchester were dropped from the list to host the music event in place of Ukraine.

Announcing the shortlist, Phil Harrold, Chairman of the BBC Host City Selection Committee, said: “The Eurovision Song Contest is a very complex event and Liverpool and Glasgow have the strongest overall bid. We will continue our discussions with them to determine the possible host city.

“We are determined to make the Eurovision Song Contest 2023 an event that both reflects Ukraine’s winning position and an event in which the whole of the UK can participate.”

The decision sparked a wave of enthusiasm from key figures in Glasgow.

“Between this experience and this expertise; our famous live music scene and one of the world’s best entertainment venues in the Ovo Hydro, Glasgow has everything it takes to host a show the whole Eurovision family can be proud of.

Culture Minister Neil Gray added: “We are delighted that Glasgow has made the final selection to host the Eurovision Song Contest 2023.

“The Scottish Government will continue to engage with Glasgow Council as their final offer progresses.”

Further discussions will now take place with officials from Glasgow and Liverpool. The host city will be announced “in a few weeks”, the BBC said, with the final decision resting with the broadcaster in conjunction with the EBU.

Ukrainian entry Kalush Orchestra triumphed at the 2022 competition in Turin, Italy, but the European Broadcasting Union (EBU), which produces the annual event, decided the show could not be safely staged in the country after the Russian invasion.

In August, a shortlist of 20 UK cities that had initially submitted an “expression of interest” was published by the BBC.

The requirements included “a suitable venue and sufficient space to meet the requirements of the song contest”, a necessary commitment to the contest, including financial contribution, and “alignment with the BBC’s strategic priorities as a broadcaster of public service”.

First Minister Nicola Sturgeon previously expressed support in June for Glasgow to become the home of the competition. The Ovo Hydro arena, which features in the Netflix movie Eurovision Song Contest: The Story of Fire Saga, had already been considered a favorite.

Scottish Secretary Alister Jack said Glasgow had “what it takes to go all the way”.

“Famous around the world for its brilliant music and welcoming spirit, with experience in organizing global events, we know our biggest city would put on a fantastic show,” he said.

Scottish singer Lulu represented Great Britain in the Eurovision Song Contest in 1969, with the song Boom Bang-A-Bang. She was co-winner that year as she shared the prize with France, the Netherlands and Spain with 18 points each.