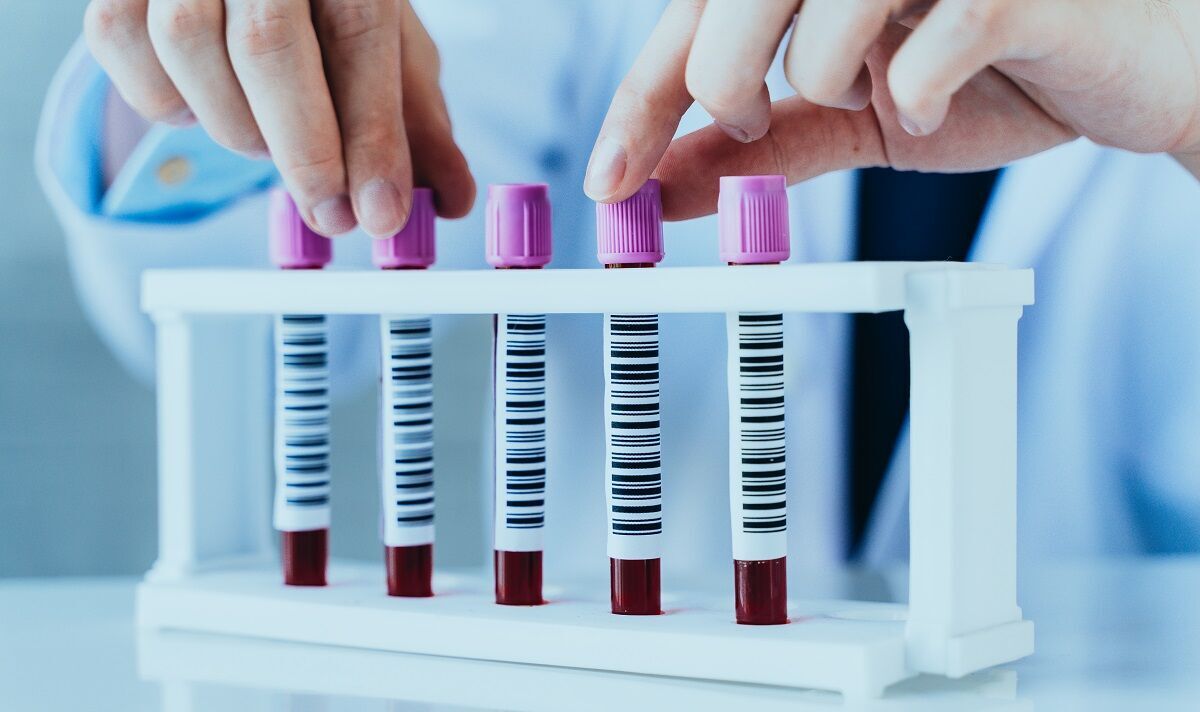 Sir Brian Langstaff, chairman of the ongoing public inquiry into infected blood, recommended on Friday that interim compensation of £100,000 be paid as quickly as possible to the more than 4,000 surviving victims. He recommended that payments be made mid-investigation in light of the “profound physical and mental suffering” caused by the scandal.

Yesterday Andy Burnham, Jeremy Hunt and Matt Hancock stressed that these payments should be processed as soon as possible as the life expectancies of many victims had been significantly shortened.

Thousands of people contracted HIV or hepatitis C in the 1970s and 1980s after receiving a new treatment called FACTORVIII or IX.

More than 2,400 people have died from it and it is estimated that one person affected by the scandal dies every four days.

At the time, the drug was imported from the United States where it was made from the blood plasma of thousands of paid donors, some of whom belonged to high-risk groups, such as prisoners.

Labour’s Mr Burnham, who was Health Secretary from 2009 to 2010, said governments had not been ‘honest about this because of fear of financial exposure’.

He claimed successive health ministers had been misled by officials, adding there “could be a case of manslaughter”.

Appealing to Boris Johnson, he said: “Please Prime Minister do it today.”

He told BBC Breakfast: “The government has toed a line for decades that nothing wrong was done, they did everything they could, and that’s just not Not true The risks were known and people still received the products.

“I would even go so far as to say that there could be a case of manslaughter here.”

There are also 2,007 primary survey participants who are infected or affected, and research is ongoing to arrive at estimates of the total number of survivors.

Des Collins, a lawyer representing the families of some 1,500 claimants, said those eligible should be paid within 14 days and he would step up pressure on the government to do so tomorrow.

Yesterday the Cabinet Office said it would act on the compensation recommendations ‘with the utmost urgency’. He added that a copy of the inquiry report will be tabled with MPs “once Parliament reconvenes” – in September.

Week Ahead: Ballots will be distributed to Conservative Party members