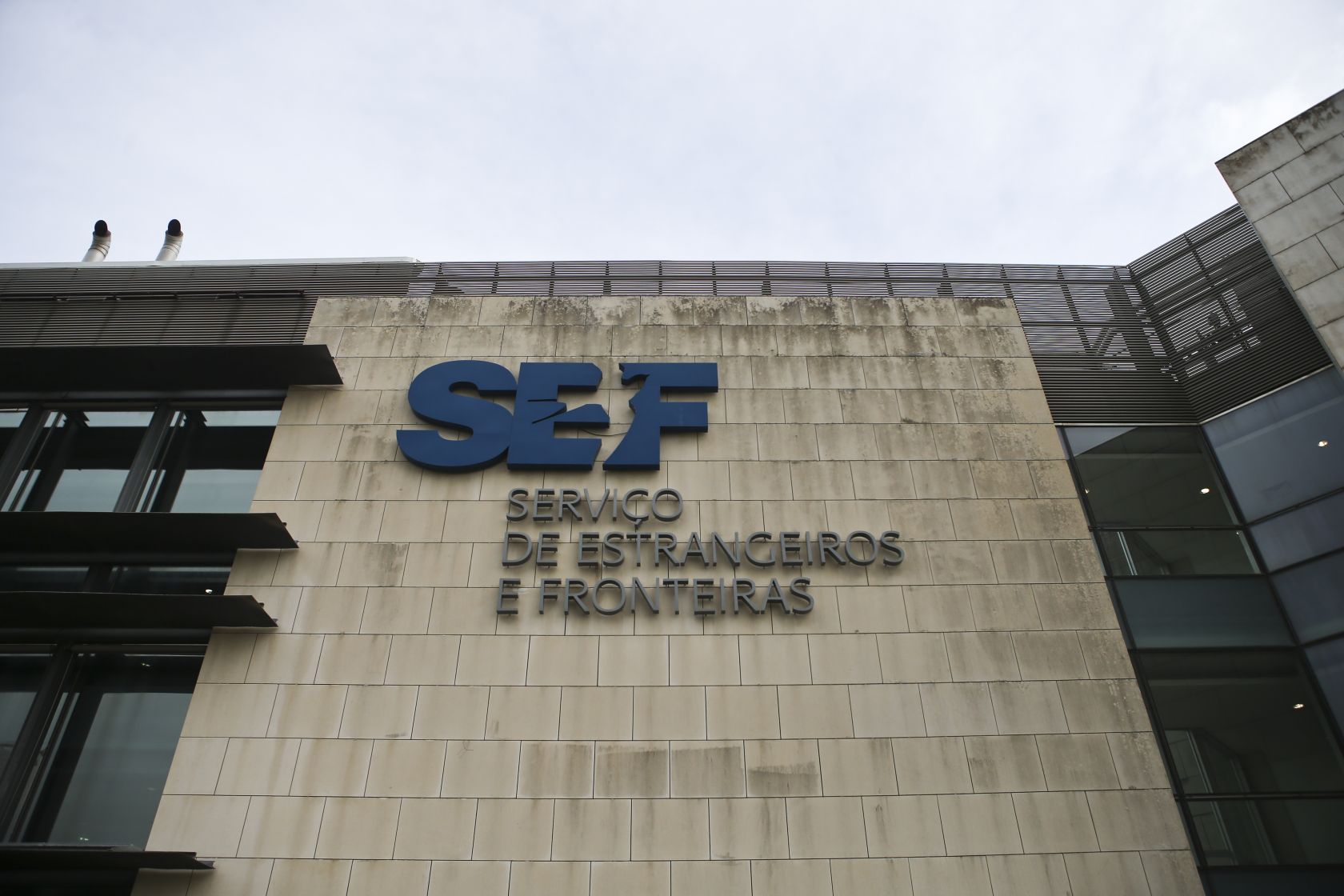 Eight months have passed since the UK left the EU, but many UK expats remain in limbo, The Portugal News has spoken to the UK Embassy to clarify some of these situations.

Questions such as: if my residence permit is about to expire, what can I do? Can I go on vacation to Spain? Can I take out a loan? Where to rent an apartment? These are some of the doubts that many people have that they cannot dispel because at the moment SEF does not give enough answers.

This situation does not only affect a small number of people in the country, SEF confirming that there are currently 223,000 people in limbo due to the lack of a valid residence card for Portugal.

A Briton living in the Algarve, whose residence permit is about to expire, told The Portugal News about several issues that could arise after his card expires in October.

“SEF doesn’t make any appointments and my card will expire in October, which means I won’t be allowed to take out credit or transfer ownership of a vehicle, or do anything that involves having a valid card, ”they said.

“I am not illegal in the country, but I cannot continue my daily life as before because every time you try to do anything, one of the things that these entities ask for is the validity of your card, which will expire soon, ”they added.

To clarify some of the main doubts about this, The Portugal News spoke with Marta Ceia, head of consular policy at the British Embassy in Lisbon.

First of all, Marta Ceia highlighted three different situations: citizens, who already resided in Portugal before December 31; those who arrived (or wish to do so) after January 1, 2021; and those who started living in Portugal last year but did not have time to apply for residence.

British citizens who were already living in Portugal before December 31, 2020, do not lose any of their rights as residents, even with an expired residence permit.

“These Britons who were already in Portugal are still under the agreement, which means that they do not lose their residence rights simply because they did not renew their residence permit,” said Marta Ceia.

“A UK citizen residing in Portugal can travel to the UK and upon return show the certificate with the QR code as proof of residence in Portugal,” she said.

Regarding the lack of appointments with SEF: “SEF will not call you for appointments at its facilities, as it is not necessary,” Marta said, adding that the process is now as follows: “If the document will expire, you do not need to make an appointment with SEF, you must register on this portal (https://brexit.sef.pt/en/) to be able to exchange the card. When you log in, the portal automatically issues a QR-code certificate which is proof of residence in Portugal, i.e. you do not need to get a new card. And those who no longer have a valid card can go to the portal and get this certificate with the QR code (even with an expired residence permit) – you don’t need to go to SEF to do it, ”he said. she told The Portugal News.

This is the first phase of the process (registration on this portal), the second will be in Câmaras Municipais (Town Halls), “where, after registration on the portal, they will contact you to set an appointment to collect your biometric data and thus carry out the automatic renovation of the residence to finally obtain the new residence permit for third-country nationals ”.

For people who arrived from the UK after January 1, they are subject to the same rules as any other third country. “They have to apply for a visa at the Portuguese consulate where they live and meet with SEF to apply for a residence permit,” said the head of consular policy in Lisbon.
For more information, please see: https://www.gov.uk/world/living-in-portugal

Live in Portugal before 2021 without registration

The third situation concerns UK residents who started living in Portugal last year (before the end of the transition period) but who are not yet registered. In this situation, the head of consular policy explains that these people are protected under the agreement which runs until December 31, 2020.

If you are in this situation, you must send an email to [email protected] to request the registration, attaching the documents proving that you started living in Portugal last year. You must include a scanned copy of your passport, proof of address and proof that you resided in Portugal before January 2021.

Marta suggests: “To prove that you were a resident before the end of the transition period, you must have a document proving your residence during this period, which could be, for example, the document for the purchase of real estate or a rental agreement or even an Airbnb contract. Whatever the document, it must be in your name or in the name of your spouse (with legal link) ”.

The second question to be answered is to prove that you have actually lived in Portugal. To do this, you can attach proof of consumption in the country. For example, bank statements or household accounts can be simple and effective ways to prove it.
However, there are residents who have not received a response from SEF. “We are aware that there are cases of people who have already sent these documents without getting a response. For this reason, we are doing business with SEF to speed up this process. Until then, these people are in Portugal and retain the right to be in Portugal ”.

In this regard, The Portugal News contacted SEF who responded by saying that “all foreign citizens with ongoing SEF processes, whose request was made between March 18 and April 30, 2021 are temporarily legal in the territory national until the final decision of the respective process. », Adding that there are about 223,000 foreign citizens in this situation.

In addition, in the context of a pandemic, “it was planned that foreign nationals in proceedings pending at the SEF be, temporarily, in a regular situation in the national territory, until December 31, namely to access the National Health Service or other rights to health care, the signing of employment contracts and the opening of bank accounts ”, etc., specifies SEF.

But the problems continue

However, the foreign resident who spoke to The Portugal News said he was not sure. “I checked in on the SEF portal and I have the certificate and the QR code… another piece of paper to take in my wallet,” they said.

“The last time I went to the parish council, and although they are public authorities, they don’t even know what this certificate is, nobody knows what it is, it seems. that only SEF and the Embassy know what it is ”.

This is why they fear that his life will be blocked in the next few months when his card expires. Despite all the rules, they don’t believe this actually applies to the reality of everyday life in Portugal.

“How can I complete an application? Do you think a system will accept an expired card? I don’t believe the QR code will work because there is no expiration date on the certificate to replace the expired one on the card, so systems just won’t accept it and that’s not the fault workers. We can stay in the country, but it interferes with our daily life. Nobody thought about it correctly, ”they concluded.

Portugal on a budget – Lonely Planet

Around 60 flights canceled at Lisbon airport in Portugal