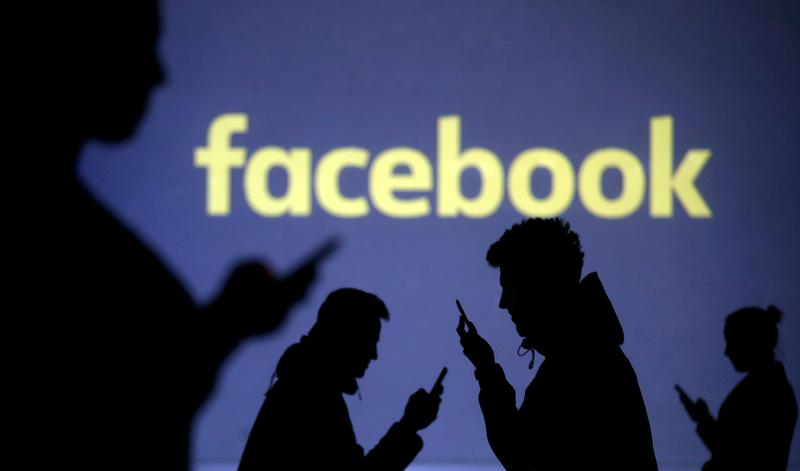 BRUSSELS (Reuters) – Facebook FB.O could face sanctions because it has yet to comply with EU consumer rules while Airbnb has made the necessary changes in response to regulatory requirements, European sources said on Wednesday.

Online platforms are under pressure in Europe due to their dominant position and anti-competitive business practices, which have resulted in heavy fines imposed on some companies. Privacy and consumer concerns also compounded the situation.

Seven months after EU Justice Commissioner Vera Jourova asked Facebook and other tech companies to align their terms of service with EU consumer laws, the social media giant has yet to address all of its concerns, the sources said.

“There is only limited progress and it has been going on for too long,” the sources said.

Jourova had previously expressed concerns about corporate liability and how users are notified of content removal or contract termination.

Consumer protection authorities across the bloc of 28 countries, which called for the changes last year, have the power to impose fines on businesses for breaking EU rules.

Facebook has previously said it is working with EU authorities to change its terms and ensure greater transparency.

Three months after being ordered to revise its terms and conditions, Airbnb made the necessary changes, the sources said.

“This is good news for consumers who will benefit, for example, from greater price transparency, so they can compare offers upstream,” the sources said.

The European Commission had asked Airbnb to specify whether the accommodation is offered by an individual or a professional, to detail the prices in a clear manner and to offer fairer conditions to consumers.

Created in 2008 in San Francisco, Airbnb connects people wishing to rent all or part of their accommodation to temporary guests, via a website.

Jourova will hold a press conference on the matter at 08:15 GMT on Thursday.