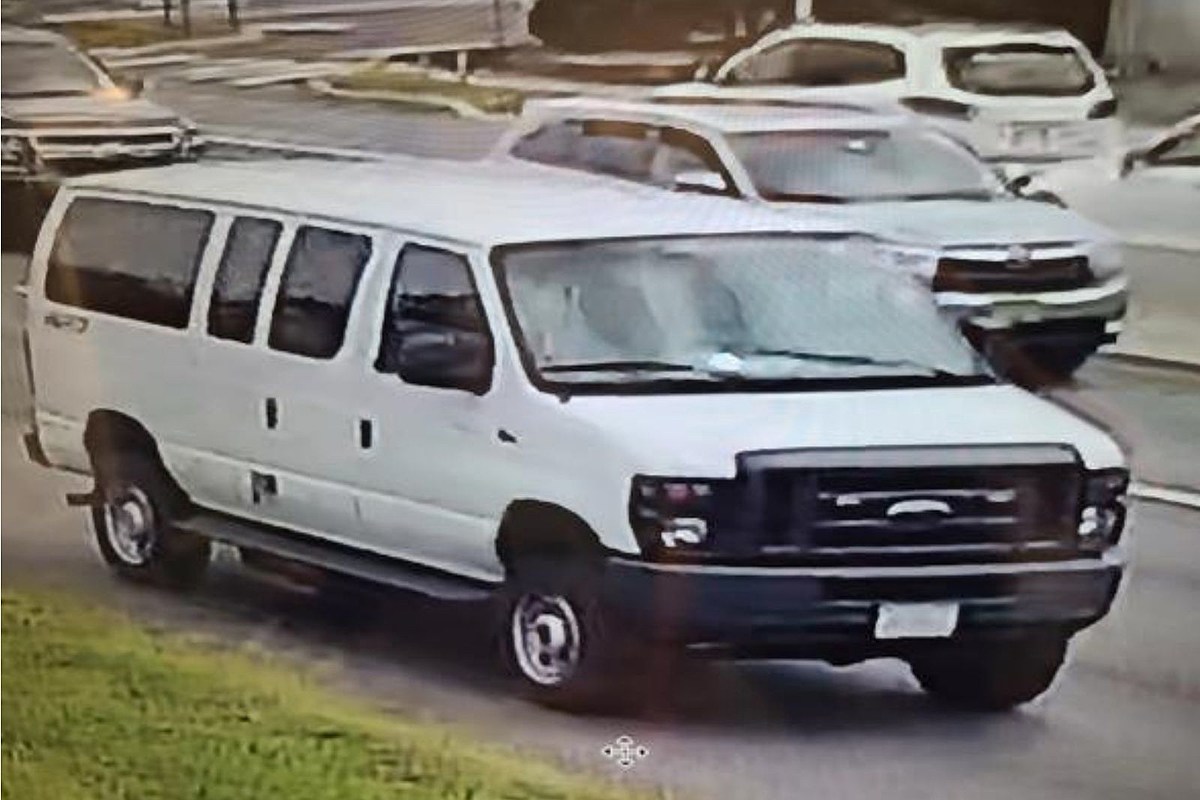 CHERRY HILL – Police have asked the public for help in identifying a man they said was posing as a cop and stopped a woman’s vehicle in Cherry Hill.

On Monday afternoon at around 1 p.m., a woman reported being pulled over on Route 38 in Cherry Hill, by a white pickup truck with red and blue LED warning lights, both in the pickup truck’s grille and on its rear doors.

Police said the woman described a white man, in his thirties, with red or dark brown hair and a shoulder-length beard, wearing a blue T-shirt with “POLICE” on the front, approached his driver’s side window and then reached the vehicle, grabbing his neck.

The woman said she drove away in her vehicle and left the scene, police said.

The described vehicle was captured by CCTV from a short distance away and is identified as a white Ford pickup truck, with markings on its rear quarter panel. A license plate was not visible.

Tips can also be submitted anonymously by sending an email to [email protected], online or by texting TIP CHERRYHILLPD and the message to 888777.

The hottest fintech market you don’t care about