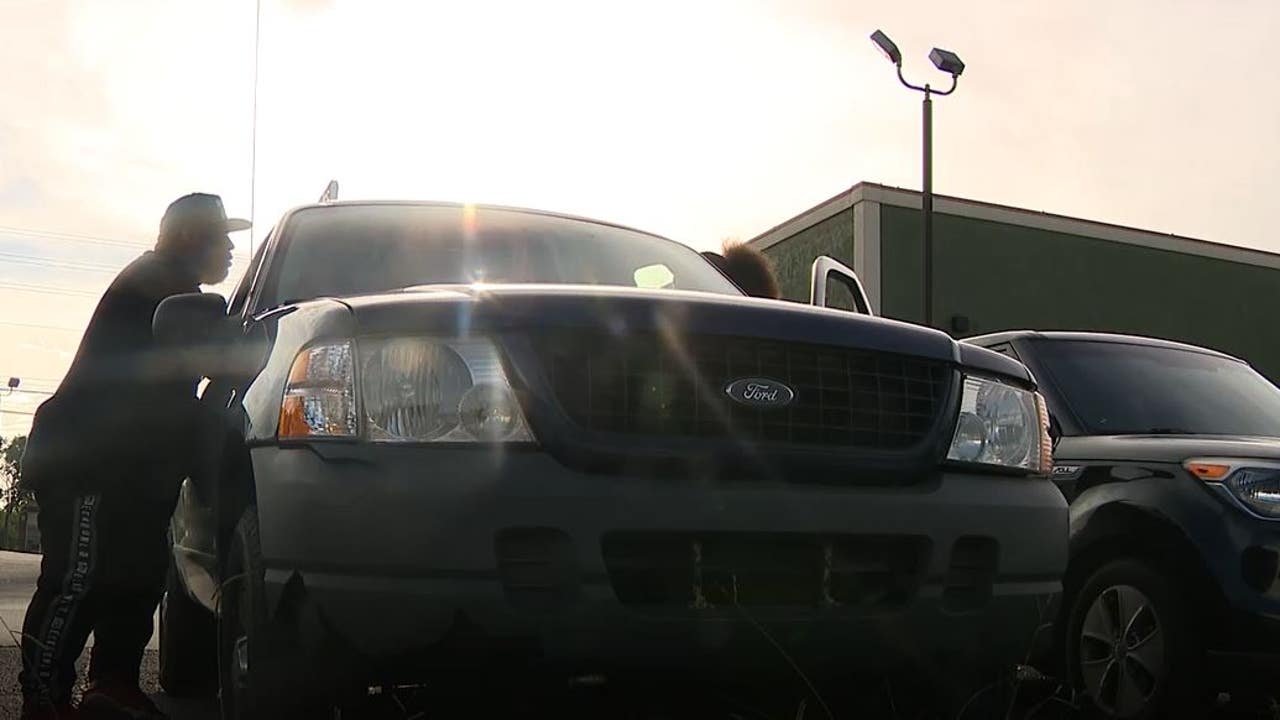 Family living in a car because of a rental nightmare

Homeless family due to rental nightmare

A family who just moved from Michigan to Atlanta is sleeping in their car after the AirBnb they rented was never intended to be rented.

ATLANTA – A family who recently moved to Atlanta from Detroit, Mich. Had to live in their car for four days due to an issue with Airbnb they paid for.

Sydney Dunson, her fiance, Frederick Campbell, and their three children aged 10, 5 and 7 months were planning to stay in a DeKalb County apartment rented through Airbnb.

They moved to Campbell’s new job.

But just a day after their installation, an eviction notice was posted on their door.

“We asked him about the eviction notice and he said, ‘This has been taken care of. It’s OK that you stay there. “But I said, ‘We would like to see proof that we are allowed to stay here since we paid some $ 2,600.’ He said, ‘I’ll bring the papers tomorrow’ and he didn’t show up, “Campbell said.

The couple said the rental desk told them the apartments in the resort cannot be used for Airbnb. They said they were told to return their keys and leave.

For four days, the couple said they traveled back and forth between Airbnb and the host to get their money back.

“We’re almost going in circles. It’s like talking to a robot,” Dunson said.

As they could not get their money back immediately, the family had to live in their car.

“It’s horrible because we didn’t come here with the intention of being homeless,” Dunson said. “We have no more money to find another accommodation. Because now, since we are in our car, we have to fill up with gasoline. The children have to eat. I no longer have a kitchen so we do.” I get fast food. So that puts a hole in my pocket. ”

Airbnb sent a statement hours after FOX 5 interviewed the couple who read:

“We have fully refunded this guest and our team is actively working to help them book new accommodation. In addition, we are following up with the host on any concerns raised.”

You can help the family by making a donation here.