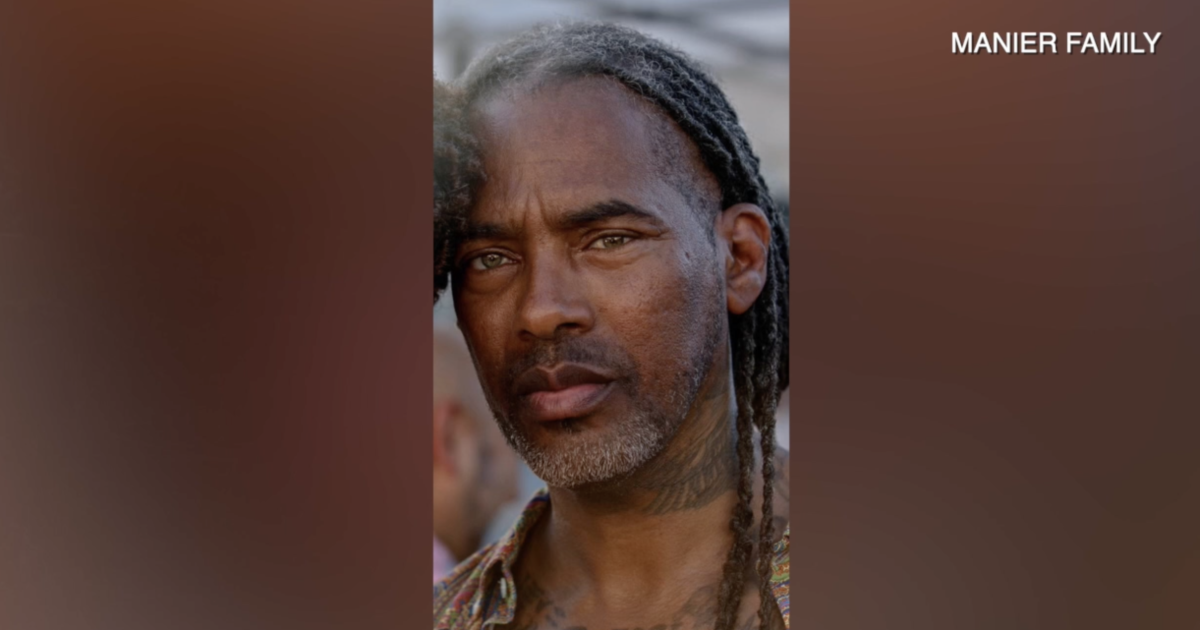 SAN DIEGO (KGTV) — Relatives are mourning a beloved grandfather who was stabbed to death outside a karaoke bar in Kearny Mesa early Sunday morning.

“He was a man of honor, a man of integrity. He was a passionate man,” said Edouard Manier IV.

Edouard Manier III, 60, loved life and on Saturday evening he was partying. A photo shows him in the early evening with his daughter, who was celebrating her birthday.

Later, they and about 13 other people, mostly family members, went to a karaoke bar in Kearny Mesa and rented a room.

After midnight, Manier’s daughter took her turn at the microphone.

“My dad used to tell her, ‘You’re a rock star. You’re killing him,’ based on the story she was telling me,” said Manier IV, who lives in the Bay Area and was not with the group.

Family members believe that during this performance, Manier walked through the door and into the parking lot.

Police believe a man in his 30s attending the birthday party got into a run-in with Manier, stabbing him multiple times in the upper body. Manier will die in hospital. The suspect fled.

He calls his 60-year-old father, an entrepreneur who owned properties and rented them out on airbnb, a loving father of 4 and a grandfather of 6.

A grieving son is now asking for tips.

“I want this to end with justice, however that may be served. I just want justice to be done,” said Manier IV.

Family members declined to say more about a possible suspect, due to the ongoing investigation.

A gofundme campaign was set up to help the family with funeral expenses.