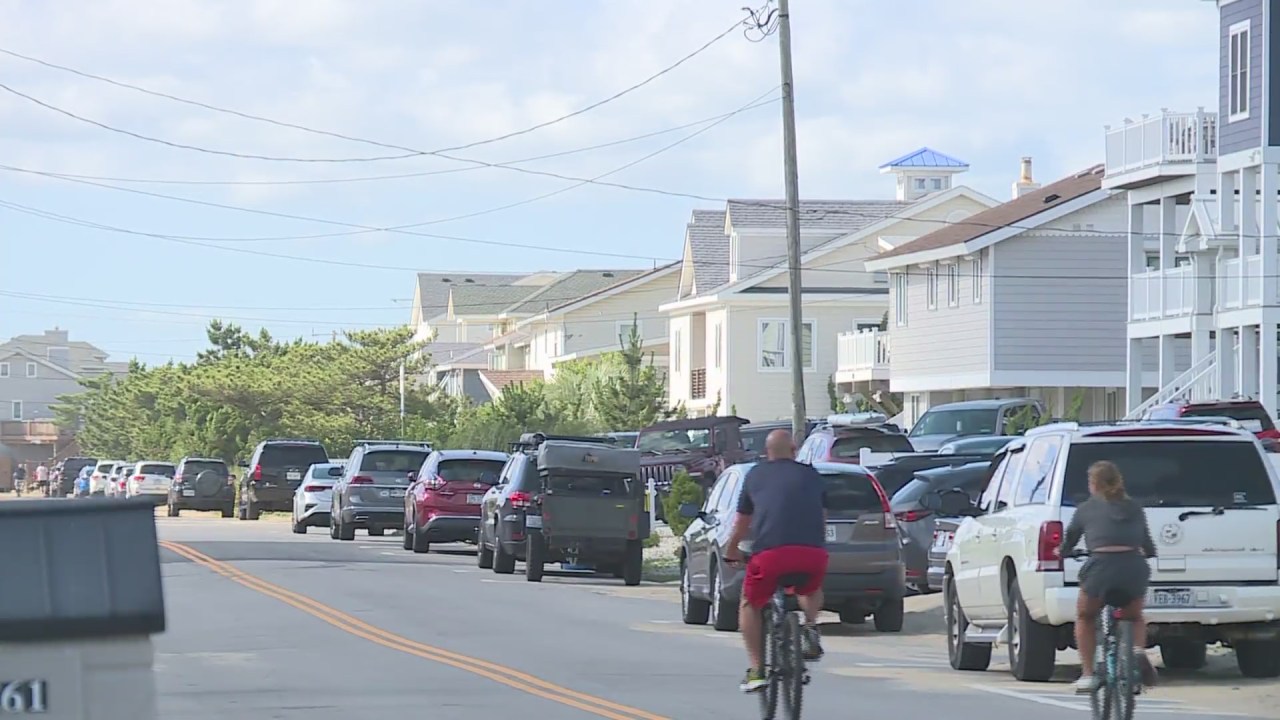 However, the vacation didn’t quite go as planned for a family in Missouri, who say the beach rental they booked through Airbnb was not actually available.

The ordeal happened a few weeks ago. The family told WAVY they drove 3 hours only to find that the vacation rental was listed by an Airbnb host who did not actually own the home. The company said this was a rare event and the host has been removed from the platform.

Missy Bersing’s family trip to Virginia Beach was memorable, but sadly not at all as they had imagined.

“It was like ‘Is this really happening?’,” Bersing said.

The family booked a weeklong stay at a vacation home in Sandbridge through Airbnb. As suggested by the company, Bersing said she communicated via Airbnb with someone claiming to be the host’s personal assistant prior to the trip.

“What attracted me was that he went into so much detail on things, ‘You’re going to bring animals, how many kids?’” She said.

Bersing said they were told they could check in earlier, but a cleaning crew was at home when they arrived. They returned a few hours later but this time the door code they were given didn’t work.

“I called the sign on the house where it was written Sandbridge Realty and they were very nice but they assured me it was not rented by Airbnb,” she said. “It was just such a disappointment.”

We are disappointed to learn that Ms. Bersing and her family’s trip has been disrupted and we give them our full support, including a refund for this experience. These cases are rare, but when they do, our community support team works hard to make it right. We have removed this host from our platform.

When signing up to host on Airbnb, hosts agree to abide by Airbnb Community Standards, which prohibit the use of someone’s property without their permission.

Airbnb’s traveler refund policy provides assistance to travelers if they land on a different ad than the one advertised.

Airbnb hosts don’t receive travel payments until 24 hours after their guests have successfully checked in, which helps discourage this type of behavior. To this end, we can confirm that the host here has not taken advantage of or been paid with this booking.

We also asked about Airbnb’s host verification process which you can read at here.

Despite the experience, Bersing said they would be back.