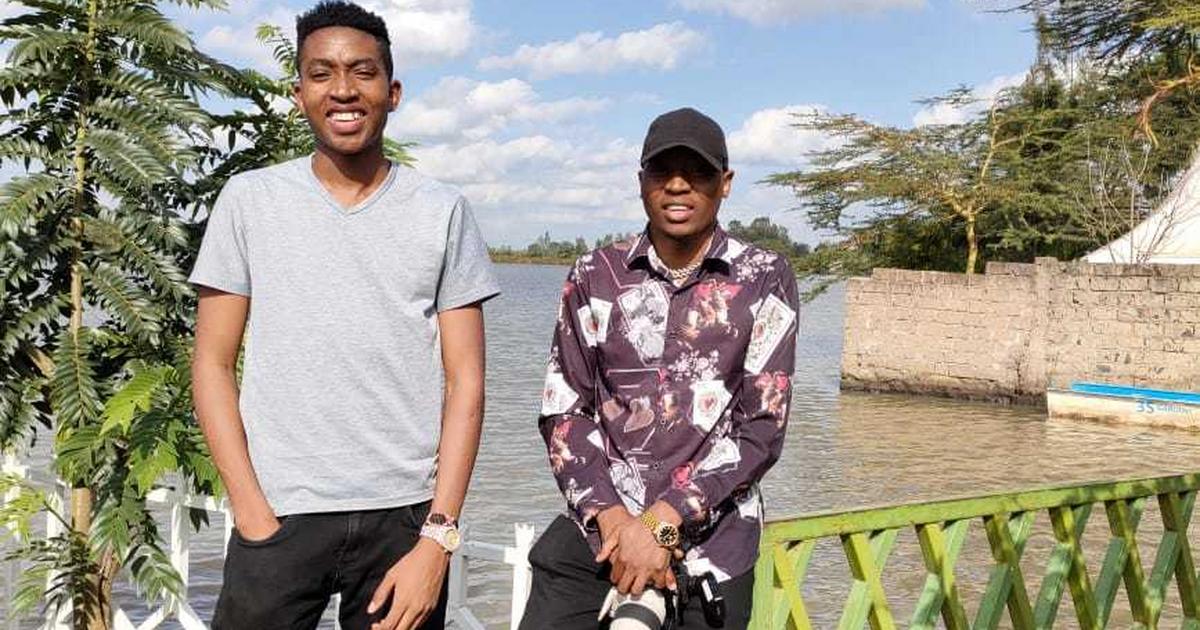 Faustine had entrusted her material to another colleague, Tim Visuals, who had been drugged by two ladies pretending to be clients.

The two have worked with many celebrities including Willis Raburu, Size 8, Churchill and Eric Omondi.

Tim said the inconvenience was brought to his attention by a photographer who said he was unable to take on the job and decided to pass the opportunity to him.

The ladies asked the victim to meet them at an AirBnB in the Boon apartments in Roysambu on Tuesday, June 29.

Upon entering the house, he was offered coffee and began to feel drowsy shortly thereafter. He was stripped of all equipment, including his iPhone.

CCTV footage obtained from the building showed the two ladies leaving at 10 a.m., but by the time Tim regained consciousness it was 8 p.m.

They reported the matter to the police and had a toxicology done, revealing the victim had been drugged with benzodiazepines.

Benzodiazepines are a type of sedative drug. This means that they slow down the functions of the body and the brain.

Dorris, the lady in charge of AirBnB, told photographers she had not captured details of the two thieves who had rented the house.

Tim’s colleagues accused her of being an accomplice in the heist because she was not cooperating and seemed agitated by the turn of events investigation.

Doris also claimed that the CCTV cameras had not worked for a week, but during the intervention of the building guardian, he confirmed that the surveillance cameras were working.

“I asked how they left without giving any details, but she changed the conversation and claimed that they had gone for a snack. I asked her why she still didn’t have their contact details and she started to get very agitated and when I asked if the CCTV was working she brutally hung upOne of the photographer’s colleagues said.