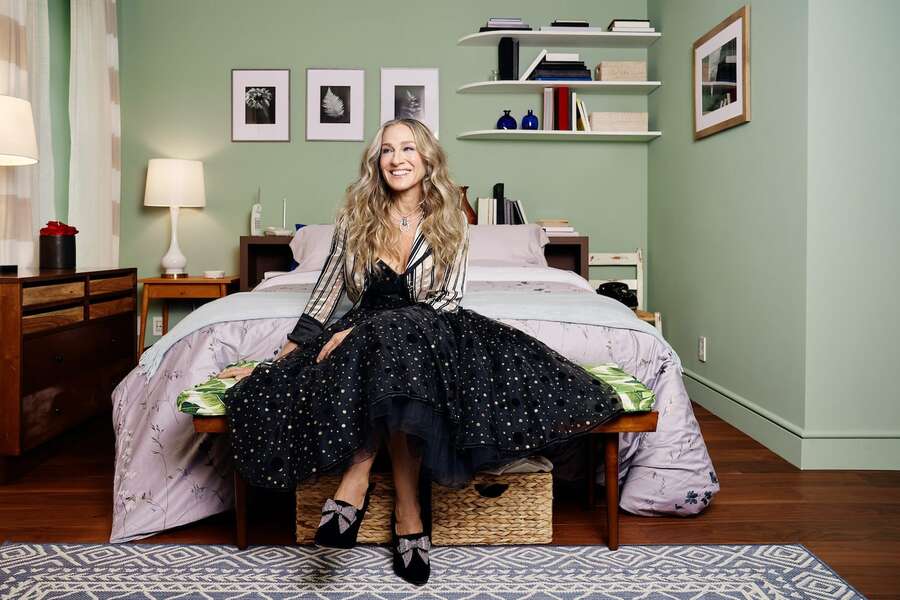 Sex and the city captivated audiences for years, becoming a cultural moment for young single women who have never lived in New York and an unrealistic story of privilege for anyone who knows the true price of renting a one-bedroom brownstone in the Upper East Side. But soon, Sex and the city lovers the world over will get a taste of New York life in Carrie Bradshaw’s shoes.

To celebrate the 23 years of the broadcast of the show and the release of the show’s revival series, And just like that, Airbnb has teamed up with Sarah Jessica Parker to give fans the option of staying in a New York brownstone remodeled to resemble Bradshaw’s apartment from the show. On the Airbnb booking site, your host, who is none other than Sarah Jessica Parker, says the house is “In essence Carrie, the closet is the star of this New York apartment, filled with designer and vintage looks to make you swoon.”

Guests will be greeted virtually by SJP, will experience a brunch in Chelsea, and they will be able to drink Cosmopolitans and dress up in Carrie’s closet, which will be commemorated with a cutting-edge photoshoot.

For those interested, the reservation opens at noon ET on Monday, November 8, 2021. The apartment will only be available for two overnight stays on November 12 and 13, and reservations are currently listed for just $ 23 a night.

As this is not a contest, fans will be responsible for their transportation to and from New York. To further celebrate Carrie’s return to the screen, Airbnb will make a one-time donation to The workshop museum, a contemporary art museum which defends the work of artists of African origin.

Sex and the city Fans, get ready. You might be just a few clicks away from literally stepping in Carrie Bradshaw’s designer heels.

West Ham advance to Europa League round of 16, but Leicester frustrated