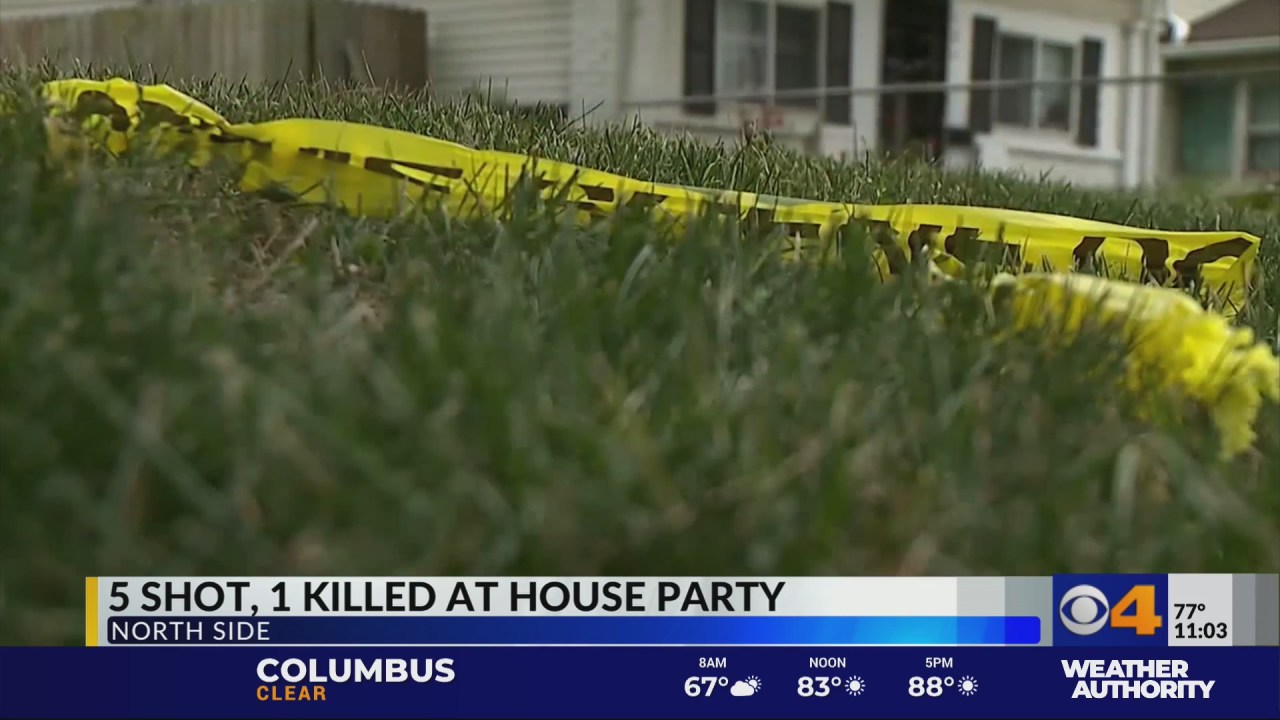 INDIANAPOLIS – IMPD detectives continue to gather information about what led to the shooting of several people at a house party early Monday morning.

It happened at Butler-Tarkington on Graceland Avenue between 38th and 39th streets.

“We feel a little depressed in the neighborhood because we are taking public safety to another level,” said Bryan Bradford, president of the Butler-Tarkington Neighborhood Association.

The IMPD confirms that a man was killed, three other men and a woman were shot dead but survived. They also confirm that another woman was injured, but officers did not provide any further details.

The man who died was identified Tuesday as Anthony Mills, 18.

“It rocks those blocks here, absolutely,” Bradford said. “Not just the blocks but the whole neighborhood because it affects us all. Not only us as a neighborhood, but it affects the whole city.

Eyewitnesses said between 50 and 100 people attended the party. District 7 City Councilor John Barth has said the house is a short-term rental property. Neighbors said several parties were held at the house recently.

“There are a lot of short-term rentals popping up in the city, both Airbnbs and Independent,” Barth said. “What happens in these situations, landlords who may not be connected to the community are renting houses for purposes that might not be supported by the community. “

Pointed barth to a page of the city’s website where some owners can register their properties.

“People can go out and search and see if this owner has registered, they can find out who this owner is and then work directly with them,” Barth explained.

Police did not say whether the scene in Monday’s shooting was rental property, but Airbnb confirmed that it “never had a listing” for the property in question.

Either way, those at Butler-Tarkington have a message for those who turn to violence.

“We’re not going to put up with it here at Butler-Tarkington,” Bradford said. “So, again, if you’re planning to throw a party here, be careful. Because we are going to take care of you.