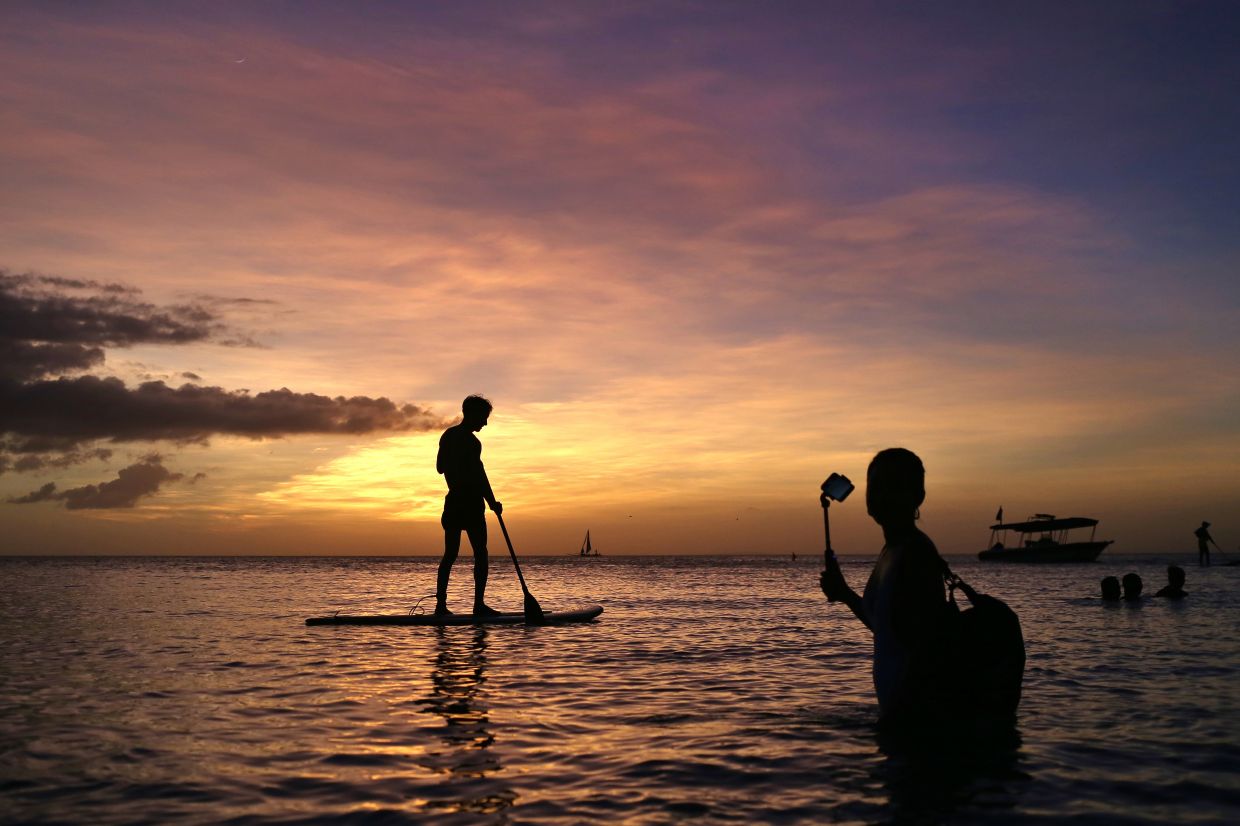 BERLIN: We all love taking vacation snaps, but often they don’t turn out as well as we would have liked. Luckily, the pros have a few tips for getting that perfect vacation shot you’ll love looking at for years.

One of the most important steps on the road to photographic success is thinking about what you want to capture.

“The biggest mistake you can make as a photographer is just taking pictures instead of taking pictures,” says Sebastian Ritter of online travel magazine 22places.

Discovering a subject and then pointing a camera at it does not guarantee a great shot. “That’s how you get boring, non-impressive photos,” says Ritter, an avid travel photographer.

READ ALSO : The pandemic is fueling the travel boom – in virtual reality

Instead, you should stop for a moment and think about how and in what focus you can best capture the subject.

Aim for something unique

“You should ask yourself: what is my unique perspective on the world? What do I want to show people? And then you have to go get it,” she says, adding that a great photo is rarely the result of coincidence.

You should think about the story you want to tell with your photos. During a stay in Rome, for example, you can capture the way of life of the inhabitants and photograph them in their daily life.

“Something very mundane can seem super interesting if I think about the story behind it ahead of time,” says Tornow. “The most beautiful photos are those that reflect a mood, evoke emotions in me and raise questions.”

READ ALSO : Back me up before you go: Protect your data while on vacation

The main thing is not to photograph the same things as everyone else. Even so, a classic and perhaps too familiar subject can become interesting if you use a different angle or perspective.

For example, in Rome, you can photograph people throwing coins into the Trevi Fountain instead of just capturing the fountain itself like in millions of other tourist shots.

Get off the beaten track

Ritter recommends getting off the tourist trail to find exciting and beautiful photographic subjects: “Of course, famous sites shouldn’t be missed, but interesting images are often taken elsewhere.”

However, even the most authentic motif looks boring if it is poorly staged, for example right in the center of the image.

This is why the composition of the image is very important. “A simple trick is the rule of thirds,” says Ritter.

According to this principle, the scene to be photographed is divided into a grid of nine equal parts by two horizontal and two vertical lines. Then the main element of the photo is positioned along these lines or on the intersections.

Many smartphones and cameras can display such a grid on the camera view.

And then there is the crucial aspect of light. The best time to shoot is usually during the blue and golden hours — shortly before and shortly after sunset, Ritter says.

The same goes for sunrise: “Early risers also have the advantage of being able to shoot alone in otherwise crowded places.”

In cities, you can play with perspective by aligning the camera with the lines between rows of buildings. Experiments with bird’s-eye or bird’s-eye views also yield interesting results.

She advises taking inspiration from the work of other photographers: “If I really like a photo, I always analyze why and then try to recreate that. – dpa