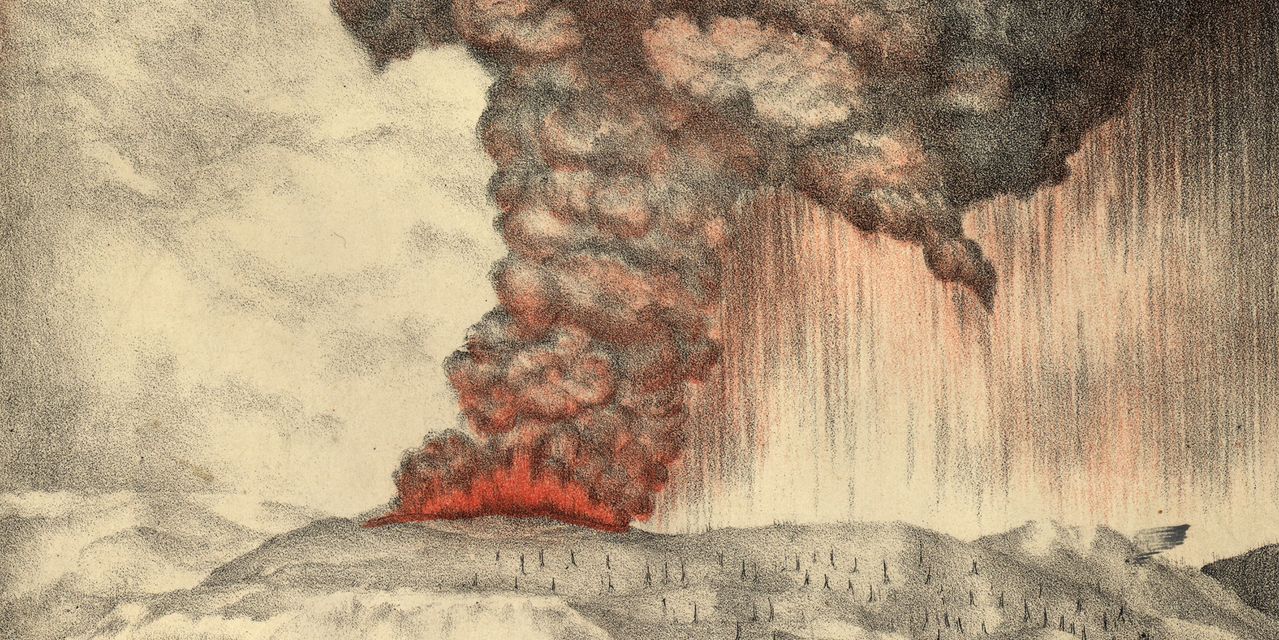 1. In the midst of one of the worst stages of Robert Scott’s disastrous 1912 expedition to the South Pole, Captain Lawrence Oates, anxious to realize he was slowing the group’s progress and that the result would likely be fatal for everyone , announced himself – sacrificial death before heading off into a blizzard, remarking: “I’m just going outside, and maybe awhile.” Another member of the expedition, Apsley Cherry-Garrad, was almost Oates’ equal when it came to dealing with disaster. Cherry-Garrad begins his column of amazing endurance in the face of extreme suffering by noting that “polar exploration is both the cleanest and most secluded way to have a bad time imagined”. In an environment of otherworldly ferocity – temperatures sometimes drop to minus-76 degrees Fahrenheit – disaster is a continuous cascade and anything that can go wrong happens. The group’s expedition is beaten at the South Pole by the Norwegians of Roald Amundsen. Cherry-Garrad must find and bury the bodies of her closest friends, including that of her expedition leader. Yet through it all he goes on, never giving up his sense of wonder, viscerally conjuring up for the reader everything from the majesty of the polar skies to the extraordinarily difficult lives of emperor penguins.

2. Cecil Woodham-Smith’s account of the Charge of the Light Brigade – the disastrous British attack on Balaclava during the Crimean War – is ruthless in its detailed rendering of the privilege, arrogance and narcissism that led to the one of the most astounding blunders in military history. But in its rendering of the human toll, and the resilience of the men who have been so misguided, it is spectacularly moving. When, in the carnage that immediately followed the accusation, one of the officers primarily responsible for the disaster walked around telling his men that it was not his fault, one of them reportedly recalled :; we are ready to go.